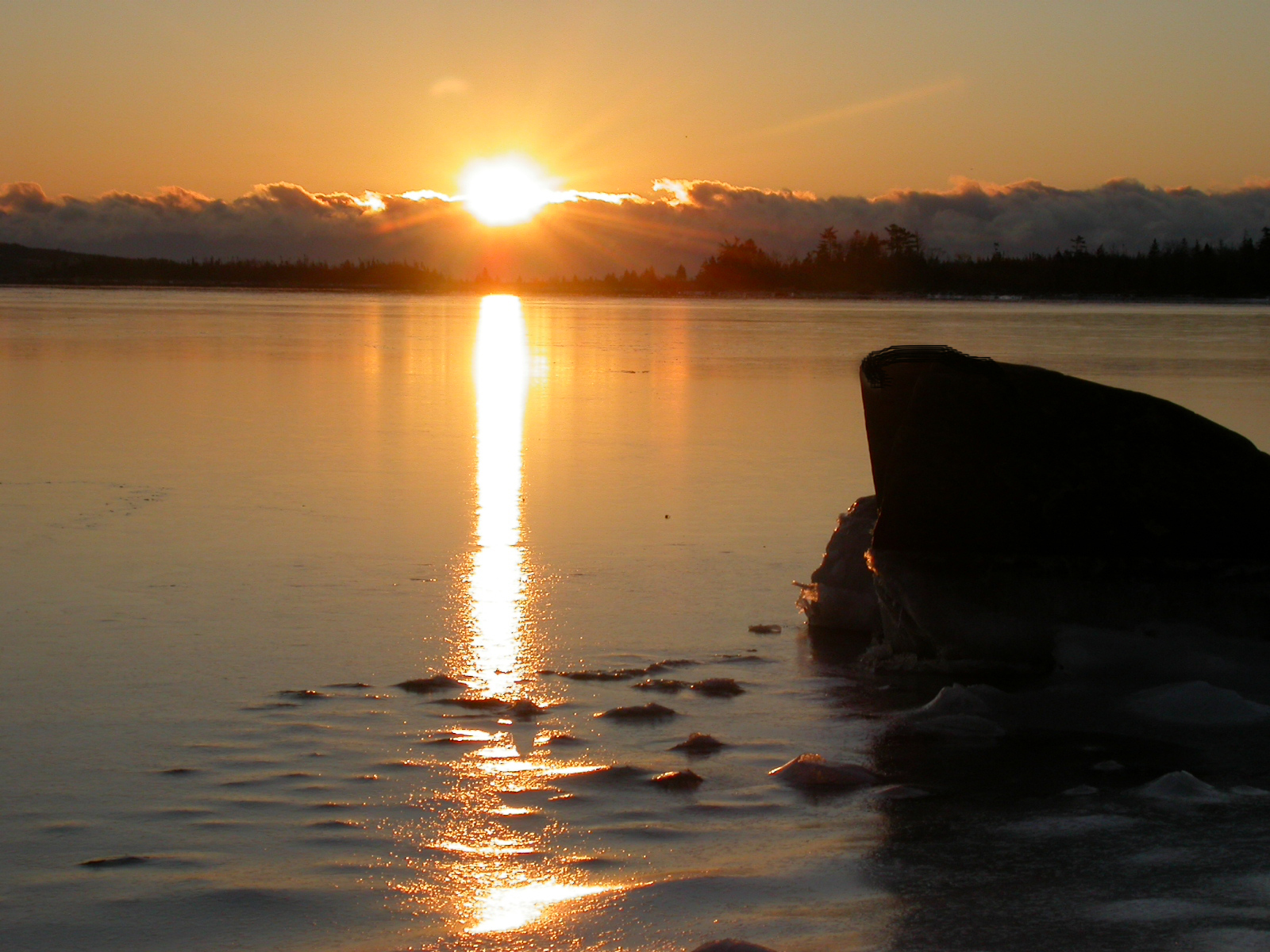 I get Zechariah’s struggle. I read the promise, hear it, but when the time comes to step into it, I hesitate. “But how can I be sure?”

The man stands there, startled at the brightness of the angel, his heart not daring to hope. Did he doubt his own eyes and ears, wonder if his mind was playing tricks on him, when he heard the angel give the promise he had so longed to hear?

The angel answers, gives his credentials, but also the verdict:

“And now you will be silent and unable to speak until the day this happens because you did not believe my words . . .” (Luke 1:20)

The words feel like judgment on my own struggle to believe. Whatever happened to “faith as small as a mustard seed” being enough to move mountains?

“When our believing runs out, God’s loving runs on.” (Ann Voskamp) I know this. So where’s the grace when Zechariah’s belief runs out?

I start again at the beginning of the story, hunting for the grace that is always there somewhere.

There’s God’s declaration through Luke: Zechariah and his wife Elizabeth were both “upright in the sight of God.” (Luke 1:6) (That doesn’t sound like condemnation!)

God sent a special messenger, one of the head honchos of the angel hosts, straight from his own presence to bring Zechariah the special news.

“Do not be afraid.” The angel spoke to Zechariah in his fear, acknowledging his human fragility, reassuring him.

“Your prayer has been heard.” The faith which drove them to pray was accepted. And it was honored, not with just any son, but with one who would have surpassed the deepest longings of this righteous couple who ached for God’s kingdom to come: a son who would turn many in Israel back to God, and who would be the forerunner of the long-awaited Messiah, going before him in the spirit and power of Elijah. (Don’t miss that! Zechariah would have known Elijah as the prototypical prophet, the one who raised the dead, single-handedly took on the prophet-killer Queen Jezebel and her army of idol-prophets in a prayer contest, and kept the rain away for 3 ½ years with his prayers.)

I wonder if God knew that the miracle birth would be easier than raising a son like this? That Zechariah’s faith needed space to grow before he stepped into this role?

Was it grace that sent the angel to bring Zechariah’s small faith into the light so it could be grown? And grace that helped him believe by giving him an undeniable reminder to carry in his own body until he could touch the promised son? For the next nine months, every time he opened his mouth to speak, he would remember the angel’s promise. I imagine it’s harder to doubt that the promise is true when your own body reminds you every few moments of an angel’s visit. As Elizabeth’s body stretched and grew with the life of their son, Zechariah’s heart, secluded in silence, grew to match.

The angel brought not one promise but two. Zechariah would get to be a dad. John’s dad. And God would prepare him for it. He hadn’t chosen Zechariah for his great faith or quickness to learn. (I am so glad!)  Nor did He dump him because he needed a little extra help to learn to trust. Instead, He graciously gave him a physical reminder for a while, a gift to keep bringing him back to the promise and prepare him to step into his part of the plan.

The secret to loving well