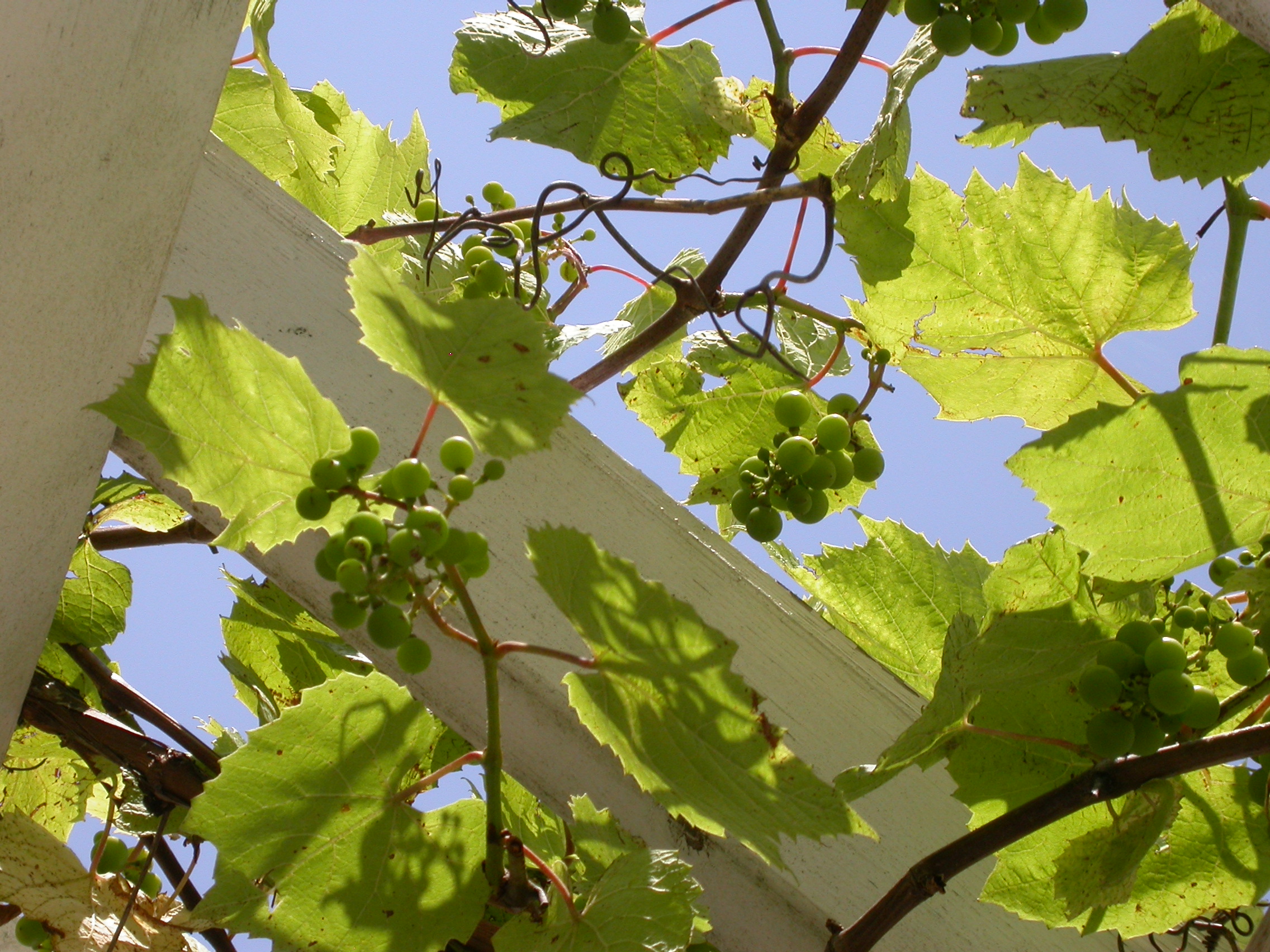 I’d just arrived at the hospital in the Northwest Frontier Province of Pakistan, travelling in a taxi with door handles falling off and lumpy, lopsided seats.
A preacher whose name I don’t remember was speaking in the hospital chapel that weekend, reminding us that failure is never final with God. God never discards broken things—He values them. The preacher told us about the making of Persian carpets. The master designer creates a pattern, and numerous craftspeople work on it together. If one of them makes a mistake, they do not take it out—that would weaken the fabric. Instead, the master designer redesigns the pattern, incorporating the mistake. Often the result is even more beautiful than the initial pattern.
Seventeen years later and I’m listening to another preach about Jesus’ promise: “I am the vine, you are the branches. If anyone remains in me, and I in him, he will bear much fruit.” (John 15:5)
I’ve struggled to believe that. Oh, I’ve thought I believed it, but my fear of failure showed me that something else was going on. But today I realize I’ve finally begun to trust that promise. Living in Him, with Him in me, I will bear His life into the world. Because the promise is not that I won’t make mistakes along the way. The promise is that my mistakes will never be greater than God’s creative grace.

Why you can celebrate anyway

How to find your (small) place in something big