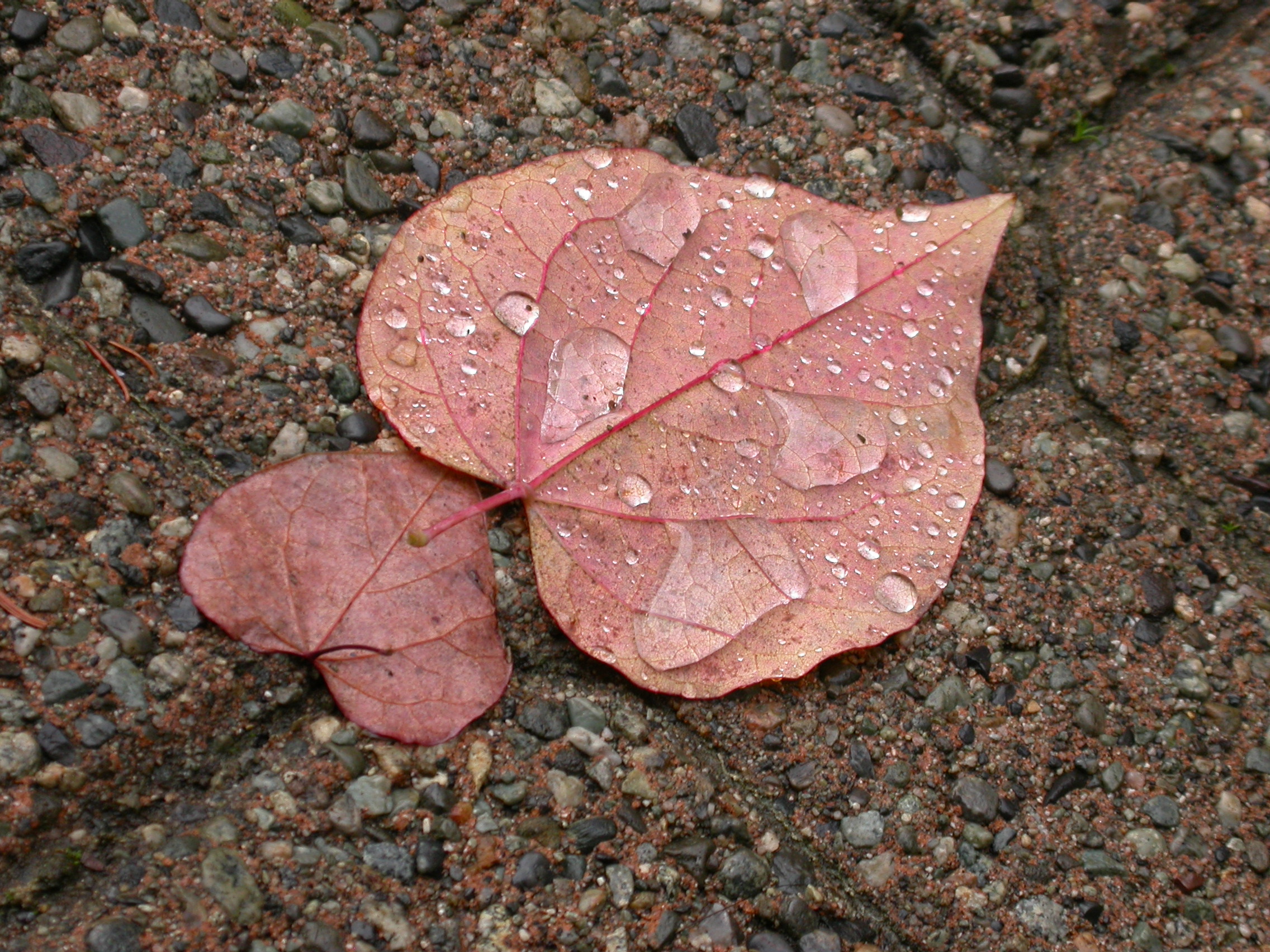 It was early morning and the baby and her dad were the only ones on the playground. The baby was crawling happily under the swingset. I stopped jogging and watched as her dad crept a few meters away and crouched behind one of the large cement blocks ringing the playground.
The baby began crawling toward the block. Now and again her dad would tap on the top of the block or wiggle his fingers above it, reminding her he was there, keeping her moving toward him. Finally one small hand then the other reached up and grasped the edge of the block, and the baby pulled herself to standing, peeking over to see her dad smiling at her.
I wrote last week about anger. I omitted the obvious question.
It’s one thing to believe that anger on behalf of someone else might be pointing me to an injustice, calling me to act and giving me courage to do it. But what about when it’s anger over something that has happened to me? Surely then it’s selfish and sinful? Maybe. (It’s easy for sin to get mixed up in anger.) And maybe not.
When I’ve let anger spur me to action on behalf of another I’ve been saying two things: “You matter” and “What is happening to you is wrong.” If I refuse to let myself feel the anger that comes on my own behalf in a situation that is clearly wrong, am I disagreeing with God that I matter?
I feel the mountains tremble and shake with His anger as He runs to the aid of His child who is crying out. (Ps. 18) Every one of His children matter.
The dad turns the barrier into a plaything. The spacious trust of child in father and father in child delights me.
Scripture is full of commands to “put off” anger. I’ve wondered how. Avoiding it doesn’t work. Stuffing it just drives it deeper. It seems the only way to “put off” anything is to start by coming closer. To look at it, listen to it, touch it—in the presence of Jesus.
And as Jesus wiggles his fingers and smiles at me and I learn to stand, there are surprises:
He’s not afraid of my anger. Like everything else in life, He wants to turn it into a place we can explore together, one more place to enjoy His love and give Him mine.
Often beneath my anger lies untruth, an unwillingness to see or admit my real hopes and desires, hurts and needs. Sometimes honesty is enough to dissolve anger. Nine years I’ve felt anger every time I thought of him pacing back and forth across the office, shouting  at us. And within five minutes of getting up off the toshak where I was still cowering and standing up to the man and, in my imagination, telling him the truth about what he was doing to us and to the people we served, the anger was gone and compassion had settled in its place. The man had shrunk, and I could see him for who he was, a bully so small and empty that the only way he knew to make himself feel better was to trash everyone within reach of his words.
Sometimes my anger holds wisdom. Anger shows me what matters to me. (I only feel angry if something I value is being threatened.) Resentment usually tells me I’m doing too much.
Often, the anger is around a choice that I’ve made. I’ve offered to do something when I was already tired. I’ve said “sure, that’s fine” when it wasn’t really fine at all. Sometimes there isn’t even another person involved—I’ve just been listening to the “shoulds” in my head, pushing away my desire for rest or play, when perhaps God wanted to use my resentment to show me what I really need and call me into his gentle, gracious way of living. Maybe obeying the command to “put off” anger involves learning to honor my God-given choice. “Each one should give what he has decided in his heart to give, not reluctantly or under compulsion, for God loves a cheerful giver.”
Like all emotions, anger is meant to move us deeper into right relationship—with God and others and ourselves. It can only do that as I learn to listen to it in the presence of Jesus—the One who is truth and love.

Taking it deeper:
Next time you feel angry about something, stop and ask what it’s trying to tell you. What is it that matters enough to you that you feel angry when it’s threatened?
What is your anger inviting you to be honest about?
See God peeking out from behind the concrete block of your anger, inviting you to come closer, to explore and learn and grow and delight in playing with him in the safe space of his never-failing love.