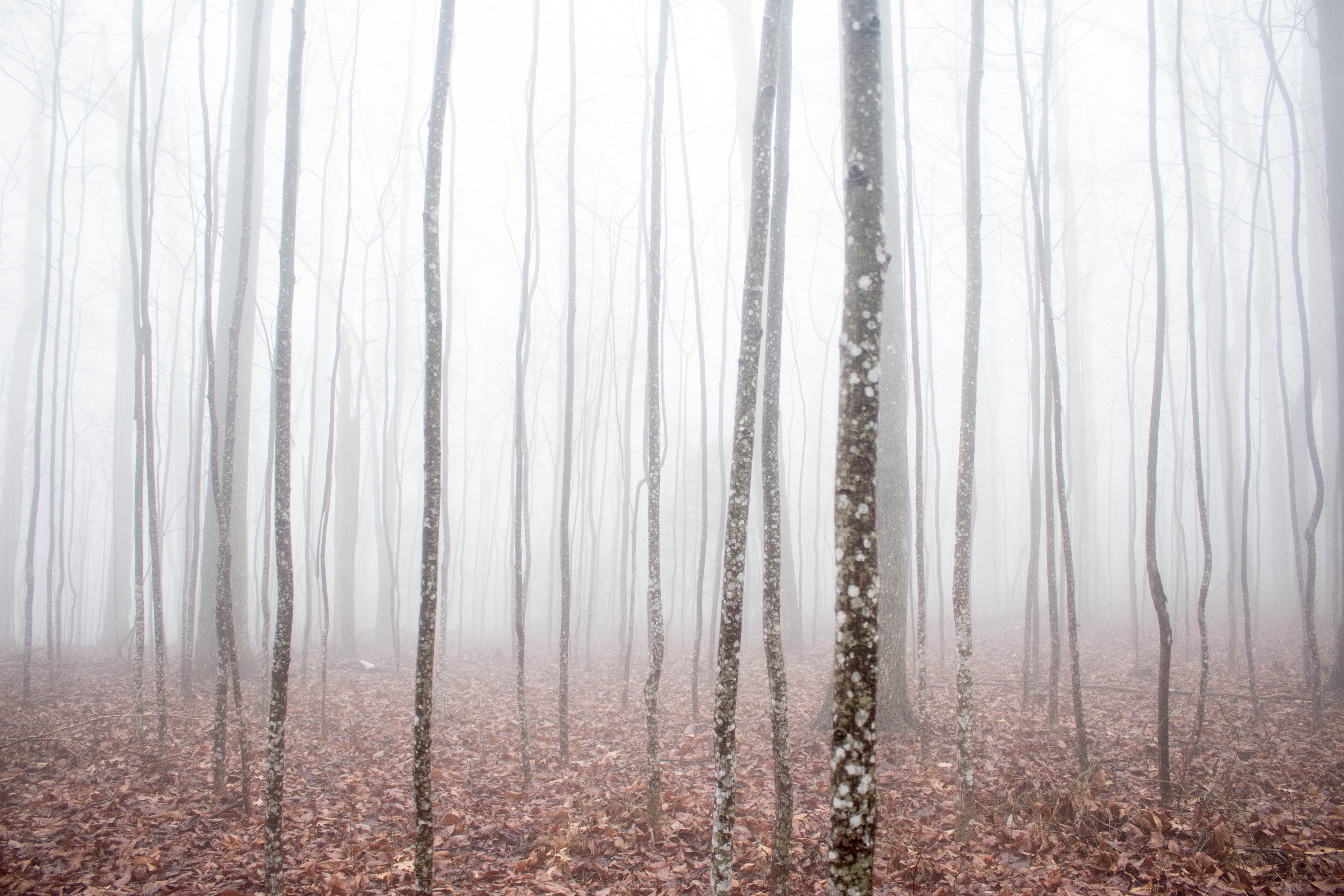 Dear Self,
You know those times when things that were clear before now seem confusing, or even clear in the opposite direction? (“How could you ever have thought God was calling you to write, or to help others listen? Look at you! You can’t even listen yourself!”) Those times when everything seems dark and you’d rather eat chocolate than stick with your prayer time because Scripture doesn’t seem to have anything to say to you and what’s the point anyway? Those times when you’re restless and it’s hard to settle and you’re afraid to say anything because what if your wise friend or spiritual director agrees that you aren’t cut out for this after all?

There are a few things you need to remember in those times, Self. But since those are the times you’re most likely to forget these things, I’m writing them out for you here so that when those times come you can reread them and remember the truth.
First: take a deep breath and remember that it’s okay. You are not the only screwed up mess in the whole wide world even though in those moments it might feel that way. You’re just experiencing the down of the ups and downs that are a normal part of every serious disciple’s life. It doesn’t feel like it right now (that’s part of the nature of this—it claims past and future and absorbs them into its apparently eternal present), but this will pass and you’ll come back into the light and feel close to God once again. Saint Ignatius called the downs—the times when you feel empty and confused and far from God, when you lose sight of who He is and who you are—spiritual desolation.
Second: When did you last eat? Take a day off? How’s your sleep? In other words, does this desolation have physical, psychological, or spiritual roots? You’re human, remember, and one of the surest ways to set yourself up for spiritual desolation is to act as if you aren’t.
Your Father doesn’t forget that you’re dust, so let your heart line up with his gentle heart and go for that walk you need.
Take the nap. Get the counseling. But in the process don’t forget that your enemy the devil prowls around like a roaring lion seeking whom he may devour. Remember that, as strong as he may seem, he’s a coward and a bully, always aiming for your weakest spot (so know yourself!) and convincing you to keep quiet about the struggles (because, like an illicit lover, he knows the game is up when he’s exposed). He’ll chase you to the ends of the earth if you turn tail, but if you stand up to him, you’ll find he’s quick to disappear.
Now: if the sadness and confusion are more than physical or psychological—
(and, Gallagher says, we can be sure the enemy is at work in someone who

—then don’t forget these things:
You’ll be tempted to change decisions you made in the light. DON’T! As Saint Ignatius reminds us, in times of spiritual desolation it’s the devil whispering in your ear, so to change decisions in a time of desolation is to let the devil be your spiritual director. (But note that this rule applies to spiritual desolation; if you’re exhausted from overwork, changes in your schedule to permit rest might be precisely what you need.)
All those things about how pathetic you are that sound so obvious and convincing and true? This is not the time either to go along with them and beat yourself up, or to get into an argument with them. Just accept that the voice you’re hearing is not God’s voice and move on to the next step.
There are a few things you can do to help yourself in these times: 1) Ask God for help 2) Remind yourself—through meditation on Scripture and remembering past experience—of God’s loving faithfulness. 3) Pay attention to what is going on in you. Prayerfully try to understand if you’re in spiritual desolation, where it began, what caused it, and what actions will help you reject it. 4) Act in the way opposite to what you’re tempted. If you’re being tempted to skip or shorten your prayer times, be careful to stick to them, and stay even a few minutes longer.
Know that this pain isn’t pointless. As you choose to lean into God in the tough times, he uses them to strengthen your faith. To grow in him, you need these painful times as much as you need the times of spiritual consolation.
Those are a few of the basics, Self. They’ll get you started. But also don’t forget how helpful you’ve found Gallagher’s The Discernment of Spirits with its deeper exploration of the rules of Saint Ignatius and its many case studies in which you’ve seen yourself. From time to time you’ll probably want to pull it off the shelf and review all this more deeply again.
Until then, may you deeply savor God’s love in times of consolation, and stand firm in his truth in times of desolation, receiving them both as gift. You are His and He won’t let go.
Love, Me

Is it safe to trust God’s love?

Becoming your proper size: how to really rest this summer