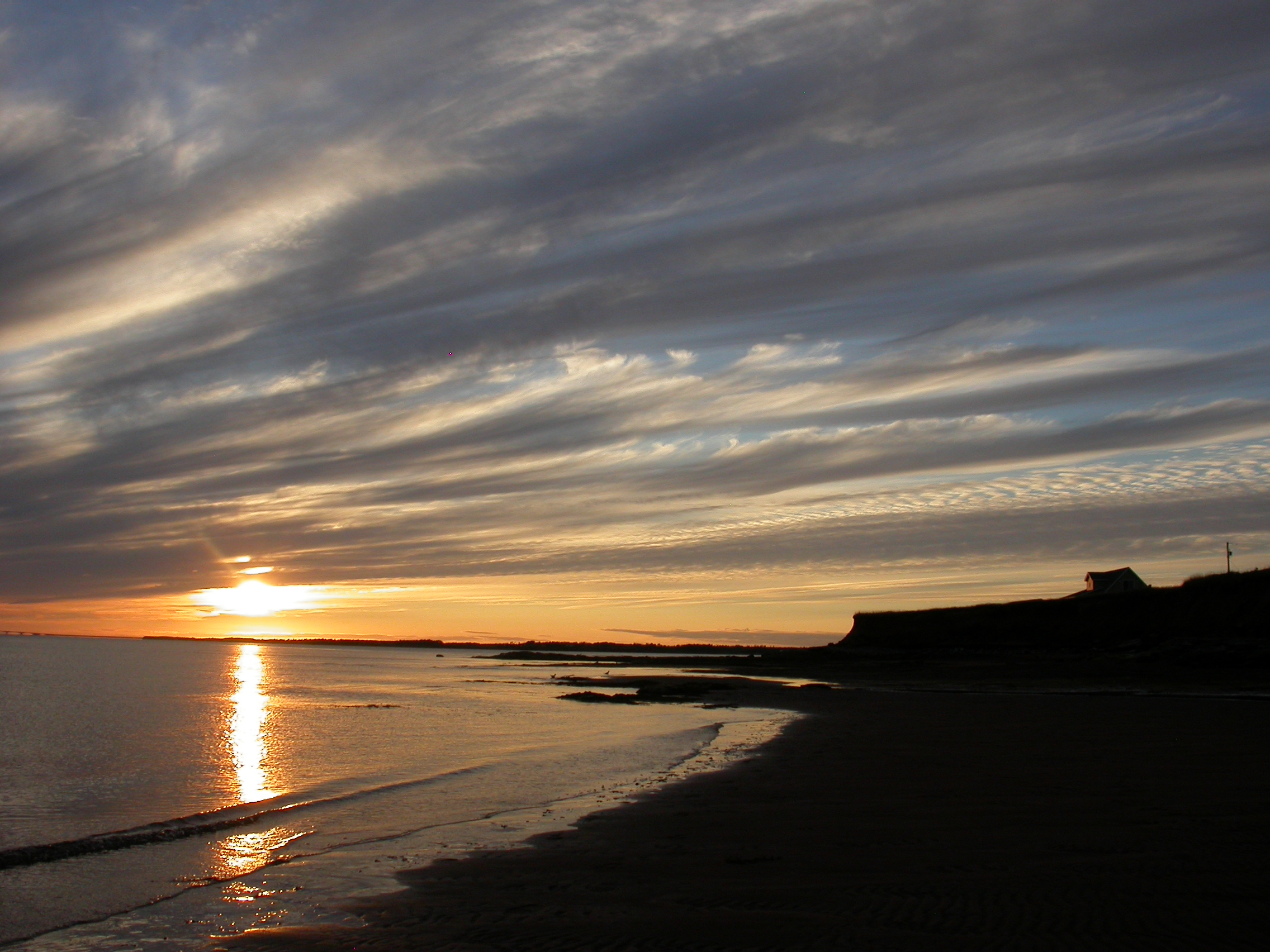 I had to smile when the Scripture was read last Sunday. Sometimes God isn’t subtle.
I’ve been confronting my limitations again lately—not just physical, but in every area of life. And I’ve sensed God inviting me to accept them. I’ve found myself asking the question, “Can I be okay with it if all I am ever able to do consistently is write a weekly blog post and listen with the few people who come to sit in the stillness with me and listen together for God’s voice in their lives?” I’m not saying that’s what will happen, only that I’m being invited to accept still more deeply this body, this personality, this small, good work entrusted to me as a gift from the One who created me and delights in me as I am. This time, I find myself able to  say, with freedom and joy (at least for this day!), “Yes. If that’s what you have for me, I can be fine with that.” Maybe I’m finally receiving more fully the rich gifts of being small—of being significant not because of what I do, but simply because God has created me and, because He treasures me, I matter.
Back to last Sunday. The reader ascended to the pulpit and began to read from 2 Samuel 7 the story of David asking to building a temple for God. Surely, David thought, after all God had done for him, it was time David gave something back. Surely it wasn’t right that David live in a palace of expensive cedar wood while the ark of God, the focal point of God’s presence, continued to live in a tent. At first the prophet Nathan, hearing David’s suggestion, agreed. “Whatever you have in mind, go ahead and do it, for the LORD is with you.”
But it was only a few hours before God spoke to Nathan correcting his assumption and telling Nathan to return to David with these words from God: “Are you the one to build me a house to dwell in? . . .  The LORD himself will establish a house for you.” (v. 5, 11)
I’ll never be able to hear that passage again without my mind jumping back to a time in the tiny Afghan village I called home for four years. After my first year working as a doctor in the project, I was asked to take on the role of project leader. But it didn’t take long for me to discover that the weight of being project leader as well as doctor was too much for me. Three months into the project leader role, agonizing over the possibility of having to admit I couldn’t do it, I was journaling my prayer. Lunchtime came, and I left the prayer on pause, grabbing Eugene Peterson’s book, Leap Over a Wall to read while I ate. Peterson was speaking about David’s natural desire to build a temple for God who had done so much for him:

““[David] quite naturally wanted to do something for God, who had done so much for him. He decided to build God a sanctuary. . . . God had blessed him with a place of honor and repose; he would bless God with a place of honor and repose. . .
But there are times when our grand human plans to do something for God are. . . a huge human distraction from what God is doing for us. . .
God’s word to David through Nathan was essentially this: ‘You want to build me a house? Forget it—I’m going to build you a house. The kingdom that I’m shaping here isn’t what you do for me but what I do through you. I’m doing the building here, not you. . . .
‘Then King David went in and sat before the LORD . . .’ (2 Sam 7:18) David sat. This may be the single most critical act that David ever did, the action that put him out of action . . .
What we don’t do for God is often far more critical than what we in fact do. God is the beginning, center, and end of the world’s life—of existence itself. But we’re often unaware of God’s action except dimly and peripherally. Especially when we’re in full possession of our power—our education complete, our careers in full swing, people admiring us and prodding us onward . . . At these moments, we need prophetic interference. We need Nathan. We need to quit whatever we’re doing and sit down . . .” (Eugene Peterson, Leap Over a Wall: Earthy Spirituality for Everyday Christians (New York: Harper Collins, 1997), 157-164, bold mine.)

My body was my prophetic interference. Like Nathan it was confronting me. Like Balaam’s donkey, it was lying down in the road and refusing to go on, seeing the angel of the LORD blocking the path where I was trying to drive myself onward, too blind or too stubborn or proud to see him.

“When David sat down before God, it was the farthest thing from passivity or resignation; it was prayer. It was entering into the presence of God, becoming aware of God’s word, trading in his plans for God’s plans, letting his enthusiasm for being a king with the authority and strength to do something for God be replaced with the willingness to become a king who would represent truly the sovereignty of God the high King.” (164)

And then, a page later, Peterson writes these words about David’s response to God. I’ve underlined them in my journal.

“And courage it does take, immense courage, to relinquish control, to resign our so recently acquired prestigious positions, to ‘quit our jobs’ and simply to sit at Jesus’ feet.” (165)

God was guiding me as I’d asked, and affirming me at the same time, assuring me that once again he was calling, and that the willingness to let the role go was not failure but courage and obedience. He was turning things right-side-up again, reminding me, as he would remind me many more times, that he was God and I was not—and that he loved me.

“David sat down;” Peterson writes, and “the real action started: not David making God a house but God making David a house.” (165)

We are given small parts to play. We get to hammer in a few nails, a four-year-old working alongside his father. Peter takes the metaphor in a different direction, going so far as to say that we get to be part of the house—and the stones that make up the walls are clearly not able or responsible to put themselves in their right places to make a sound and solid house (1 Peter 2:4-10).
God is the one who builds us a home. It was God who created the world and placed us in it, our home for time, and it is Jesus who is preparing a place for us, our home for eternity (John 14:1-3). We can’t build God’s kingdom; that’s why we pray for Him to do it (Matt 6:9-10). And He is building it, and welcoming us into it—and will even someday hand it over to us, a rich gift of a safe and beautiful home forever and ever (Daniel 7:18, 22, 27; Luke 12:32).
But the news is better still. Since before God brought us into being, He has been making a home for us not just out there somewhere, in earth or in heaven, but in Himself, in that truest and safest of places, that loving heart at the centre of reality for which we were made and where we will always belong. Here our small, loved selves can rest.

Where you really need to look

The love and lightness of Lent