When you wonder if you have enough faith 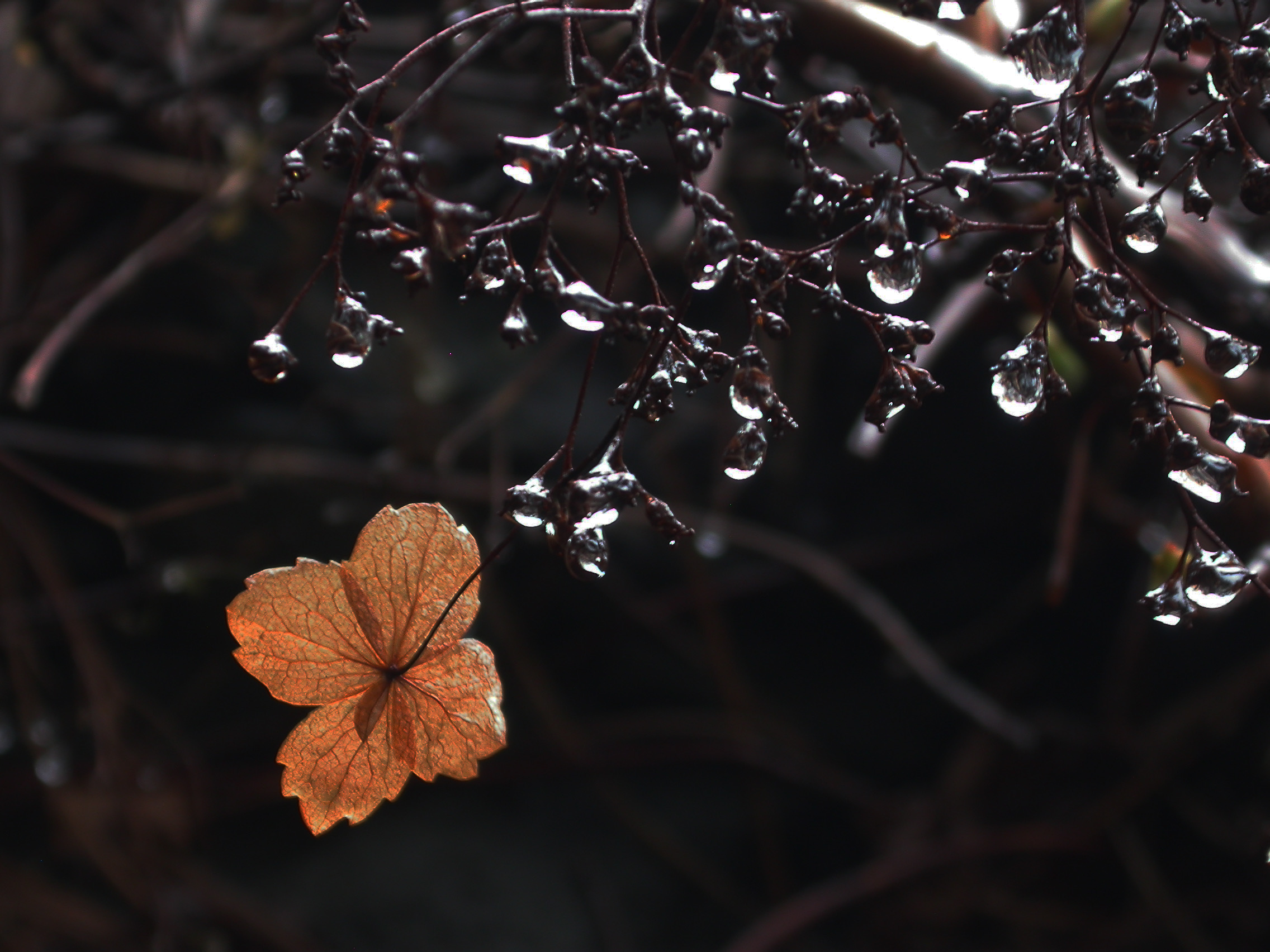 I’m rereading the intertwined stories of the sick girl and the bleeding woman in Luke 8—a duo of stories that I love—and I discover yet another layer of grace.
Jairus, a dad who has come desperately pleading for Jesus’ help, has just received the news he has been desperately trying to prevent: his beloved daughter is dead.
Jesus says to him, “Don’t be afraid, just believe, and she will be healed.” (v. 50)
If I’m honest, I struggle with that. Jesus hasn’t yet been raised from the dead. Lazarus hasn’t been raised. How is Jairus supposed to believe? This dad has his feet on the ground. He’s well-educated, a ruler of the synagogue. He’s seen death before. He knows that when it’s over, it’s over. Sure, there have been one or two stories of people being raised in the distant past, but those are far removed from his life or experience. And sure, someday people will be raised, but can he at all  conceive the possibility that what Jesus is promising might actually come true now, in his lifetime, not in the world to come? (c.f. John 11:23-24)
When what Jesus promises does happen and their daughter is raised, Jairus and his wife are “astonished” (v. 56). In other words, for all that Jairus might have wanted to believe Jesus’ words, he didn’t, seemingly couldn’t, believe deeply enough not to be surprised when his daughter is raised.
Here is incredible grace, and comfort for the many times I find myself unable to picture the fulfillment of what Jesus promises, or rustle up faith big enough to melt my fears and let me feel like I am really trusting. Jairus' faith apparently was enough, for his daughter was healed. What, then, was Jairus’ faith, if it wasn't the ability to imagine the promised outcome being given? Just this: he let Jesus in.  He didn't give up in despair and send Jesus away. He kept walking with him. He took him home, let him into his house, and brought him to his dead daughter. Jairus didn’t have to get rid of his sadness, didn’t have to visualize his daughter on her wedding day or bearing his first grandchild. All he had to do was let Jesus come close enough to put his hands on the situation that seemed hopeless. That was trust. And that was enough.
It reminds me of another time Jesus was talking to his disciples who were puzzled by their inability to cast out a demon and were questioning Jesus about it.

When the disciples had Jesus off to themselves, they asked, “Why couldn’t we throw [the demon] out?”
“Because you’re not yet taking God seriously,” said Jesus. “The simple truth is that if you had a mere kernel of faith, a poppy seed, say, you would tell this mountain, ‘Move!’ and it would move. There is nothing you wouldn’t be able to tackle.” (Matthew 17:19-20 The Message)

“Just believe,” Jesus said to Jairus and he says now to us. Believe what? Not the strength of my own faith, but the power and love of God who knows my humanness and sees my need and delights to meet me in it with gifts greater than I will ever be able to imagine.

God can do anything, you know—far more than you could ever imagine or guess or request in your wildest dreams! He does it not by pushing us around but by working within us, his Spirit deeply and gently within us. (Ephesians 3:20, The Message)

I'll leave you with that for the next few weeks. I'm taking a little break to spend some time with family and friends before the fall begins. I'll see you back here in mid-September. In the meantime, may we each have the courage—the faith—to let Jesus come close enough to put his hands on the parts of our lives that need healing. And may we have the grace to rest in the certainty that the outcome does not depend on the strength of our faith, but on the goodness of the One who loves us and simply asks us to take him home with us.