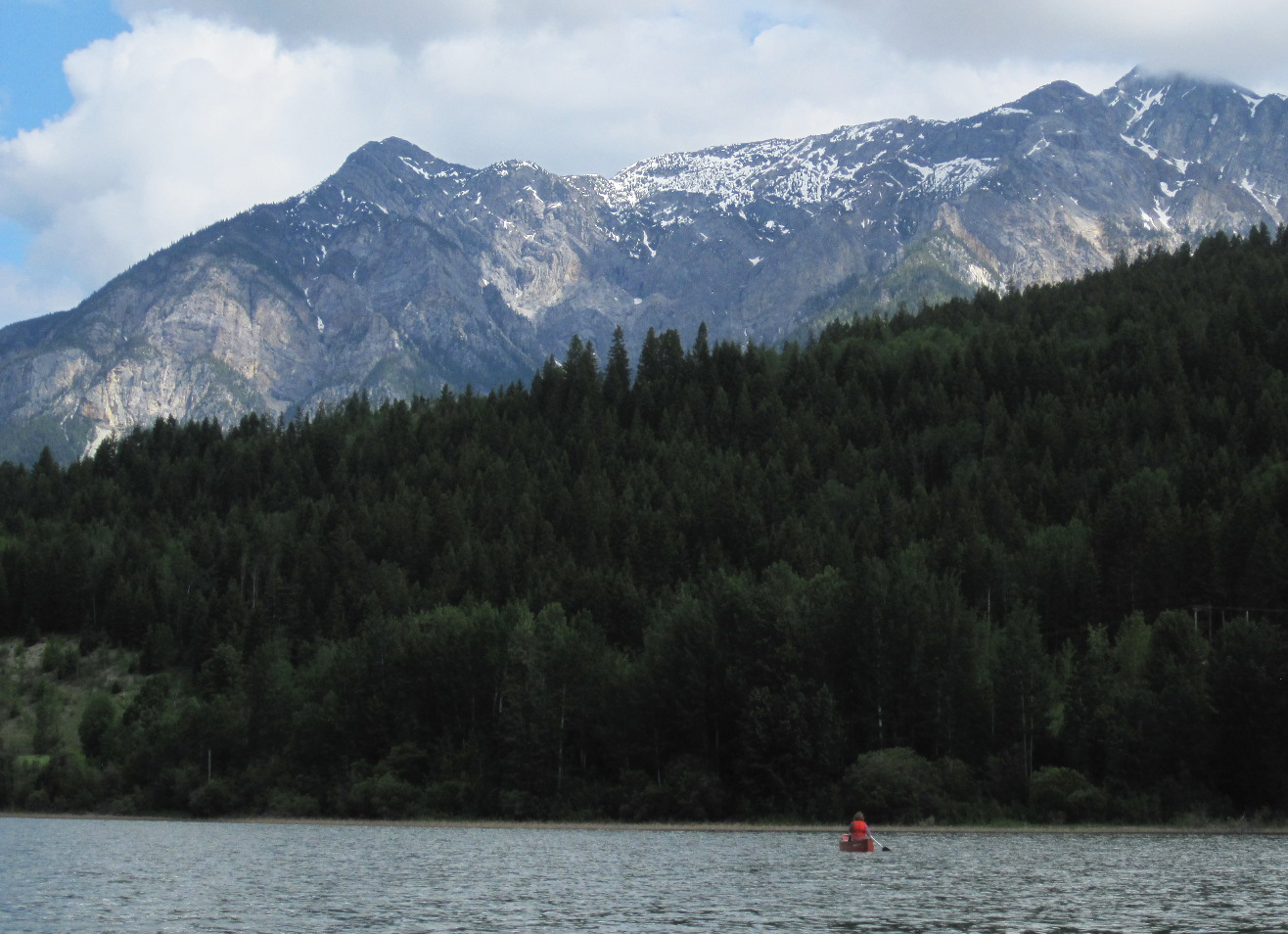 Being a single (blonde!) woman in Afghanistan had its challenges. One man trailed  me several hours into the neighboring country wanting me to be his wife. Another determined he would die if I did not marry him. During a month of being pursued, I tried to handle the situation myself. My firm and repeated “go away” did not stop his suicidal emails.

In the outcome of my story, I learned to understand Judah’s story in Isaiah 36 and 37.

The people of Judah are being threatened by the Assyrians.  “Wake up! Look what we’ve done to the rest of the world. You’re next. Just turn yourselves in now and we’ll make sure you have a good life after we conquer you.”

They’re strong. King Hezekiah has heard the reports. He knows he hasn’t a hope apart from God.

They’re strong. King Hezekiah has heard the reports. But he has a hope. He has heard other reports too. Ones about God. He has lived the truth of those reports. And that’s where he chooses to focus. Not on the strength of the enemy, but on the greater strength of his God.

He avoids the two pitfalls. He doesn’t give in to fear. Nor does he create a battle plan himself. He spreads out the letter before God. “God, look. They’re strong. But you’re stronger. Save us!”

The king prays, and God answers through the prophet:

“This is what the LORD, the God of Israel says. . .  against [the king of Assyria]

‘The virgin daughter of Zion

despises you and laughs at you.

The daughter of Jerusalem

shakes her head in derision as you flee.

“Whom have you been defying and ridiculing?

Against whom did you raise your voice?

At whom did you look with such haughty eyes?

It was the Holy One of Israel!

The virgin daughter can laugh because, when they think they’re threatening her, really they’re taking on her Father. And though she’s weak, her Father is strong. Her word doesn’t hold much weight, but her Father’s does. He will defend her, both because He loves her, and because it’s His responsibility to protect her. When his daughter is threatened, His honor is at stake as much as hers.

One kind, firm email from my brother finally stopped the pursuit, “You are not treating my sister honorably. Leave her alone.” (Thanks, Jon!)

It was so easy when I finally learned to play by the real rules: I don’t have to do it alone. I’m not even supposed to be able to. We have a Father and a Brother who are delighted to act on our behalf. We just have to step back from our Western do-it-yourself mentality long enough to remember that God does not expect us to be God. Just to be his virgin daughters.

When You Want to Glimpse the Glory in Your Story

The path or the goal?