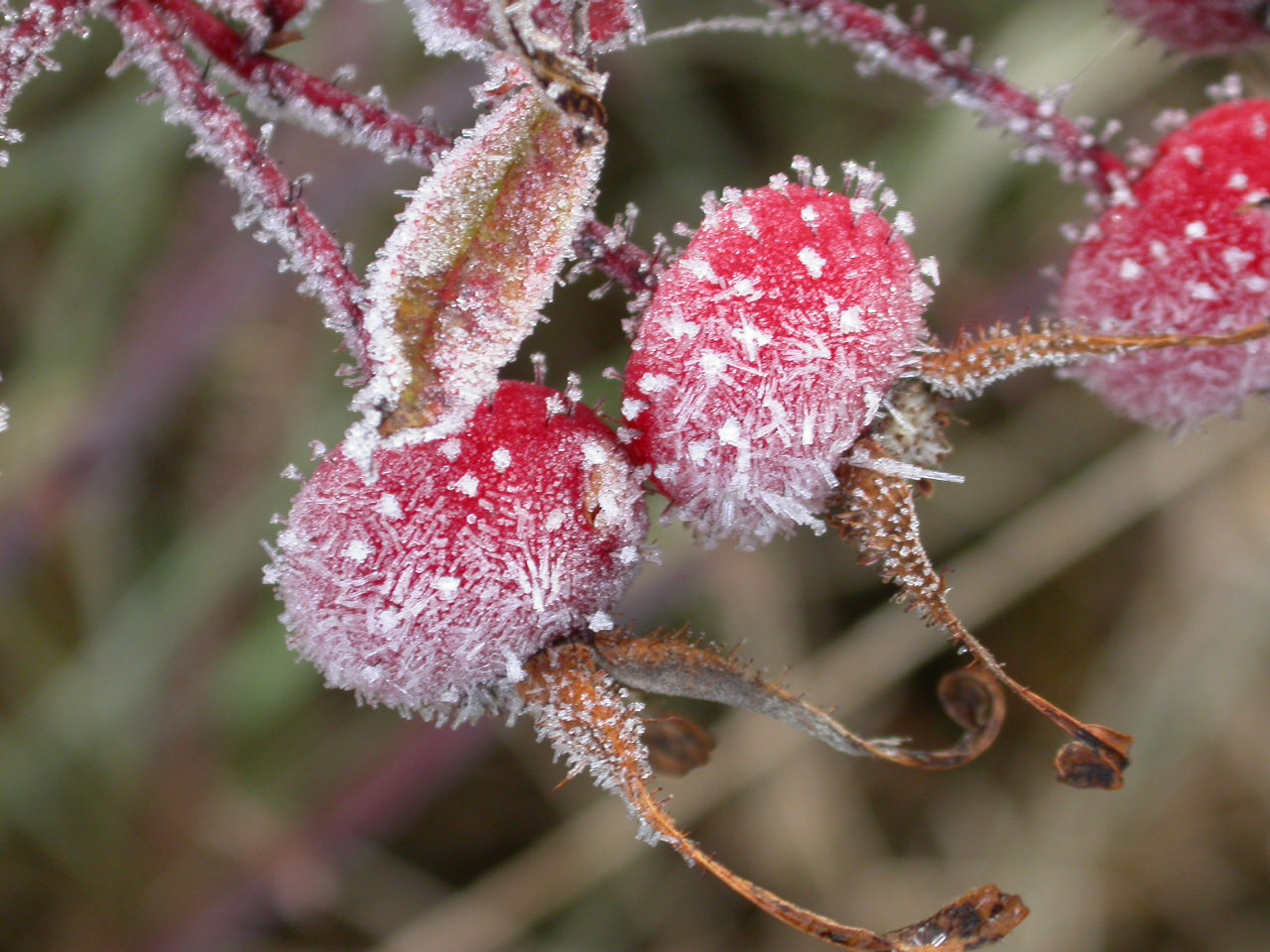 I’ve always before reached this time of the year and felt the year winding down (up?) to its end. Classes are ending and exams coming. Tax-deductible donations need to be in, vacation time used before December 31st. The full calendars of 2011 will soon be taken down and exchanged for the emptier ones of 2012. The Christmas season marks the end of the year, January 1 the new beginning.

But this year it’s different. A week ago we celebrated Christ the King Sunday, the culmination of the year by a different calendar: Christ reigning victorious forever and ever.

Yesterday we began not just a new season, but a whole new year. We began again the watchful waiting, preparing for the birthday of the child who entered history and changed it forever. We allowed the longing to freshly awaken, looking for his future coming which will end the waiting for all time. And we were called again into the expectant moments of the last month of pregnancy, that same trembling wonder of a soon-to-be mother who watches for signs of the child’s coming. We were called to be newly attentive, praying for a deeper awareness of his daily coming to us.

It makes more sense to me, this way of living in time. Our lives are so tied to the life of Christ, dying with him, being raised with him, living in Him and He in us, should not our year start with the watching for his coming who is our life?

Will this matter in January, when the new year by either standard has started and we’re filling the white space on the 2012 calendars? It might. When everything builds up to Christmas and ends with the end of the month, the new year may begin with the burnt out remains of the old and the chilled anticipation of the dead of winter. What if we let the expectancy of Advent set the tone for the year ahead, a year filled with eager watching for His daily coming to us?

I receive your love, your presence and this day

as a gift from you.

I open my heart to you.

Please lead me deeper into your transforming love

As we spend these next hours together.”

Joining others writing about Advent over at Wide Open Spaces. And a lovely family way to prepare for the birth of the child here.

The best posture for facing a new year

When you wonder about the future

When you find yourself in a desert