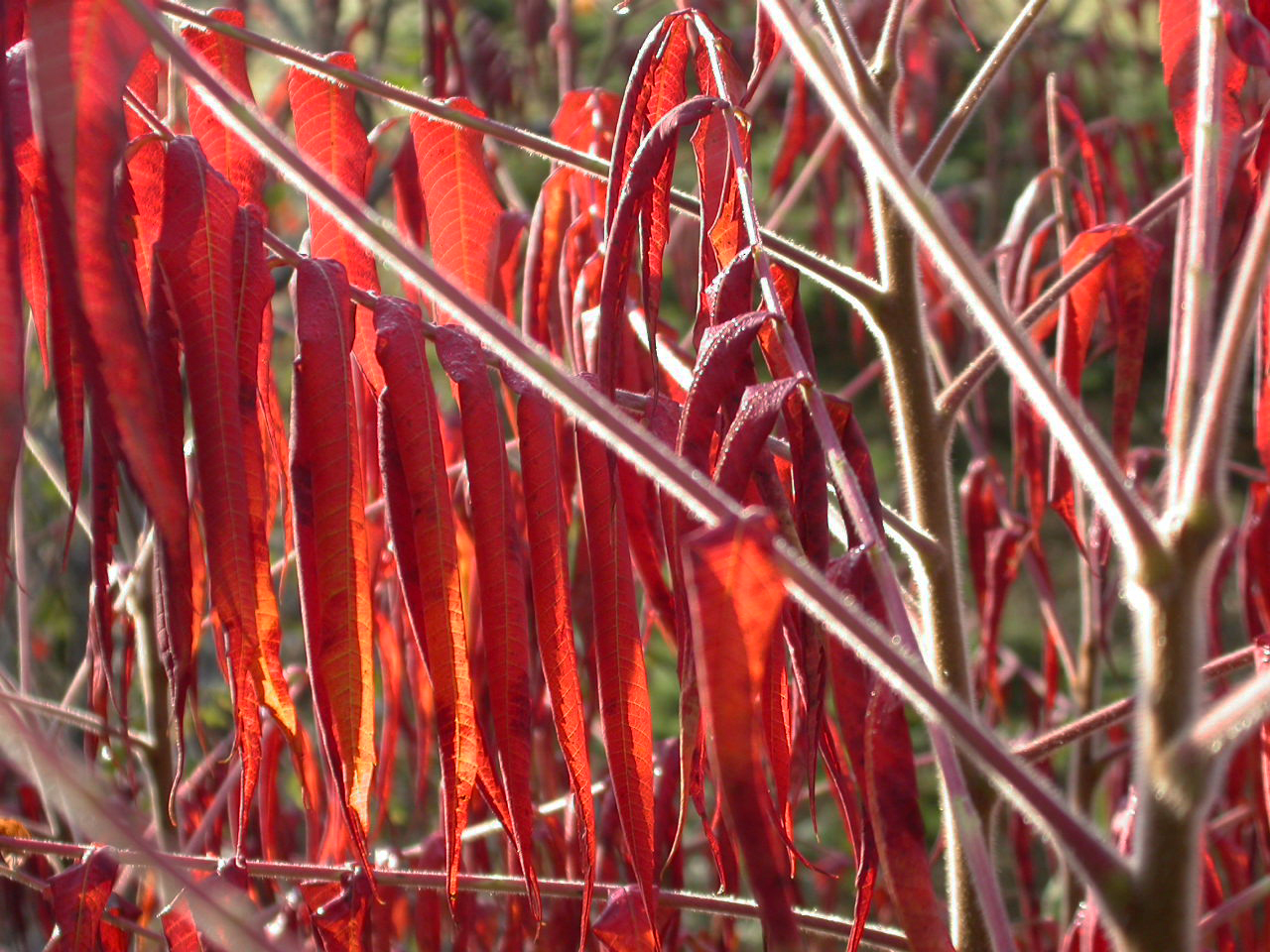 Some things are spoken most truly without words. Isn’t that why there are sunsets and roses and hugs? And people who sit, silent, and hold the hand of a young mother losing her only child?

“I sat with her today, and held her hand as she cried, because there was nothing else I could do. The words ‘khudawan meraban as’ stuck in my throat, not because they aren’t true, but because just at that moment that seemed like a cruel thing to say.  ‘God is kind,’ so . . . he will take away your only child? And I had heard those words said over and over, like a mantra, by those around me – the same doctors and mothers of other children who were also telling her not to cry, there was nothing to cry about. The kindness I wanted to tell her about was the kindness of a Father who was crying with her.

Then her husband came in, followed by two other male family members. I watched as this tough [ethnic] man quietly cried as he touched his little girl, and I watched as her uncle, only young himself, maybe in his late teens, pulled back her hat and laid his hand on her head, as in a prayer, as tears rolled down his cheeks.  And inside I just felt like screaming at the injustice of it – 5 month old girls should not be yellow, should not leak[1], should not be gasping for breath. Especially not when they came into hospital with a tummy bug, that developed into pneumonia and sepsis.”

“God is kind.” It is one of those things that even God, who formed worlds with words, knew could be heard only through the single wordless Word who curled himself small and helpless and came into the mess of our real, uninsulated lives, surrounded by the pungent scent of fresh dung.

Coming as an infant (the Latin root means “not speaking”), coming, without words of condemnation, into the mess: it’s the way He speaks the truth that it’s not the ideal me that is loved. It’s the real me. It’s the messy, beautiful, fearful me who longs after Him, but not nearly enough. The me who loves and struggles and tries to do what only He can do, and then remembers and lets Him bring me close again. It’s how He comes right into the places where we feel past knowing what is the truth, and wraps us tight in arms that declare, “This is the truth.”

“This is the truth. I am the Truth.” He silently cries it, submitting gladly to the dark crampedness of our inmost spaces. Surrendering to the violent pains of our birthing through his own. Opening those places wide with the bloodied speaking of the speechless Word so we can receive the truth long hidden in the spoken words and know that God is kind. That He is Love.

Five month old girls should not be yellow, should not leak, should not be gasping for breath. No. Nor should the God-man suspended between heaven and earth leak blood-sweat and strain for each breath. But to speak only words into our daily pain would have been futile. So he let himself be spoken, the Word wordless for a while, Creator in created flesh, the Strong powerless, so we could bear his coming near. He gave himself to be cuddled and cared for so he could return our baby embrace with his stronger, truer one, the embrace which had held us from the beginning but from which we, in our fear, had run. This is the truth, arms that lead us through that valley where His death and ours unite in the hope of death swallowed by love.

[1] From old IV sites, because of the severity of her illness

When life takes a detour