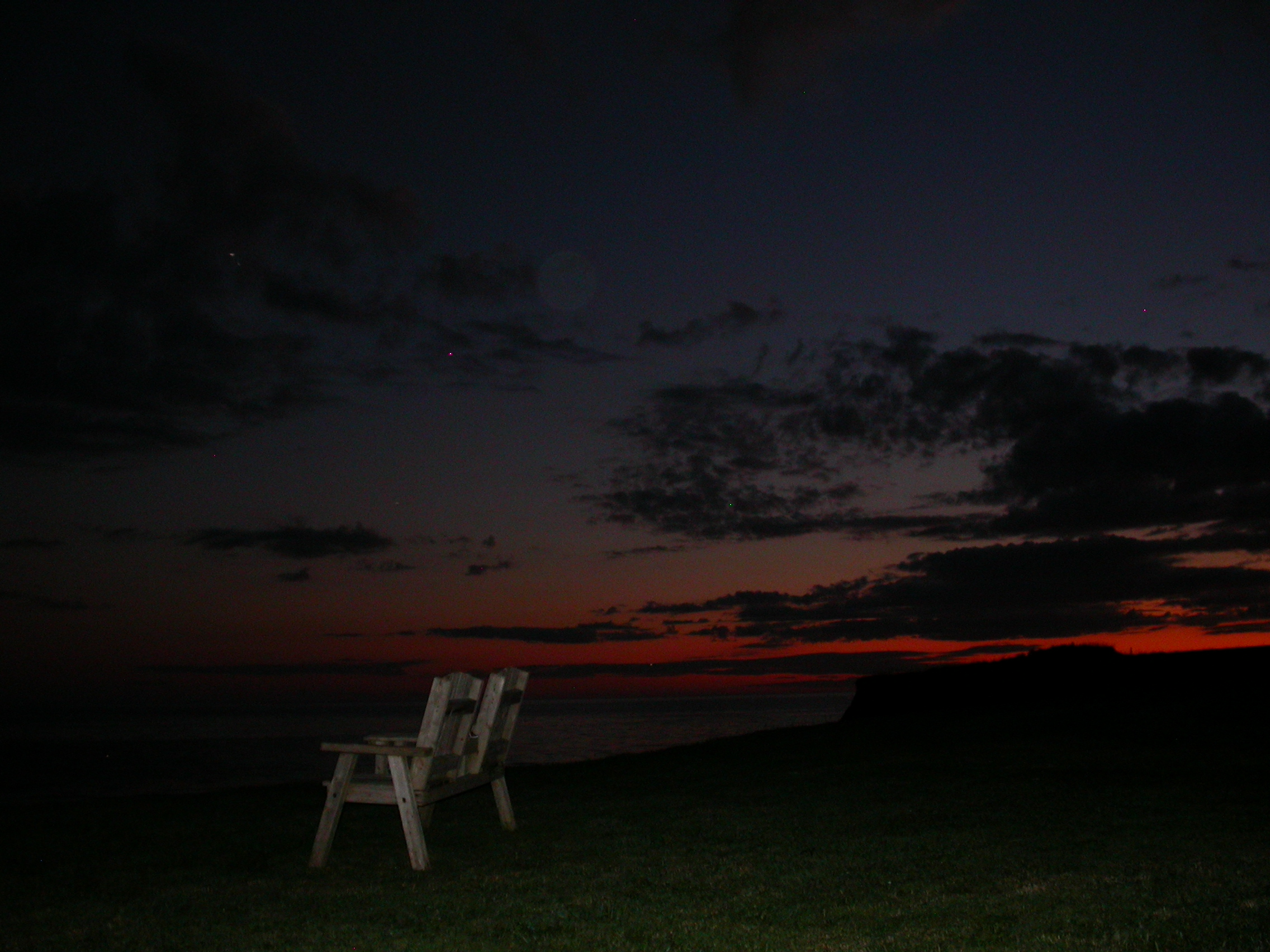 Life gets busy and even as I know this is good I mourn the loss of the long quiet. I fear drifting back into the drivenness that keeps me from enjoying God.

“The common quest or vision which unites friends does not absorb them in such a way that they remain ignorant or oblivious of one another. On the contrary it is the very medium in which their mutual love and knowledge exist. One knows nobody so well as one’s “fellow.” Every step of the common journey tests his metal; and the tests are tests we fully understand because we are undergoing them ourselves. Hence as he rings true time after time, our reliance, our respect and our admiration blossom into an Appreciative love of a singularly robust and well-informed kind. If, at the outset, we had attended more to him and less to the thing our friendship is “about,” we should not have come to know or love him so well. You will not find the warrior, the poet, the philosopher or the Christian by staring into his eyes as if he were your mistress; better fight beside him, read with him, argue with him, pray with him.” (C.S. Lewis, The Four Loves)

Lewis writes of human friendship but, not taken too far, the words also speak truth of our friendship with the Divine. We are called apart, yes, but also sent into the world. We learn His faithful love, His fiery protection, His fierce righteousness working beside Him in ways we cannot learn sitting at His feet. And even the trellis of silence and Scripture memory, prayer and solitude and reading which usually opens me up to the light of the Son and the wind of the Spirit can become an idol. Am I clinging to the predictable routine, or to God? Am I willing to listen for His voice in the midst of the work to which He has called me, trusting that as much as I want to know Him, He wants it more?

He speaks truth on the bus, in the gym, writing a paper, as though to say, “I want you to know this now, and I love you enough to break into your busyness and give it to you.”

I’ll probably still step back into the quiet which fits like a comfy slipper as soon as I can, but in the meantime, who knows? The surprise of hearing God’s beautiful voice pop into the busyness at the most unexpected moments could be really fun. . .

Becoming your proper size {How to rest in the urgent}