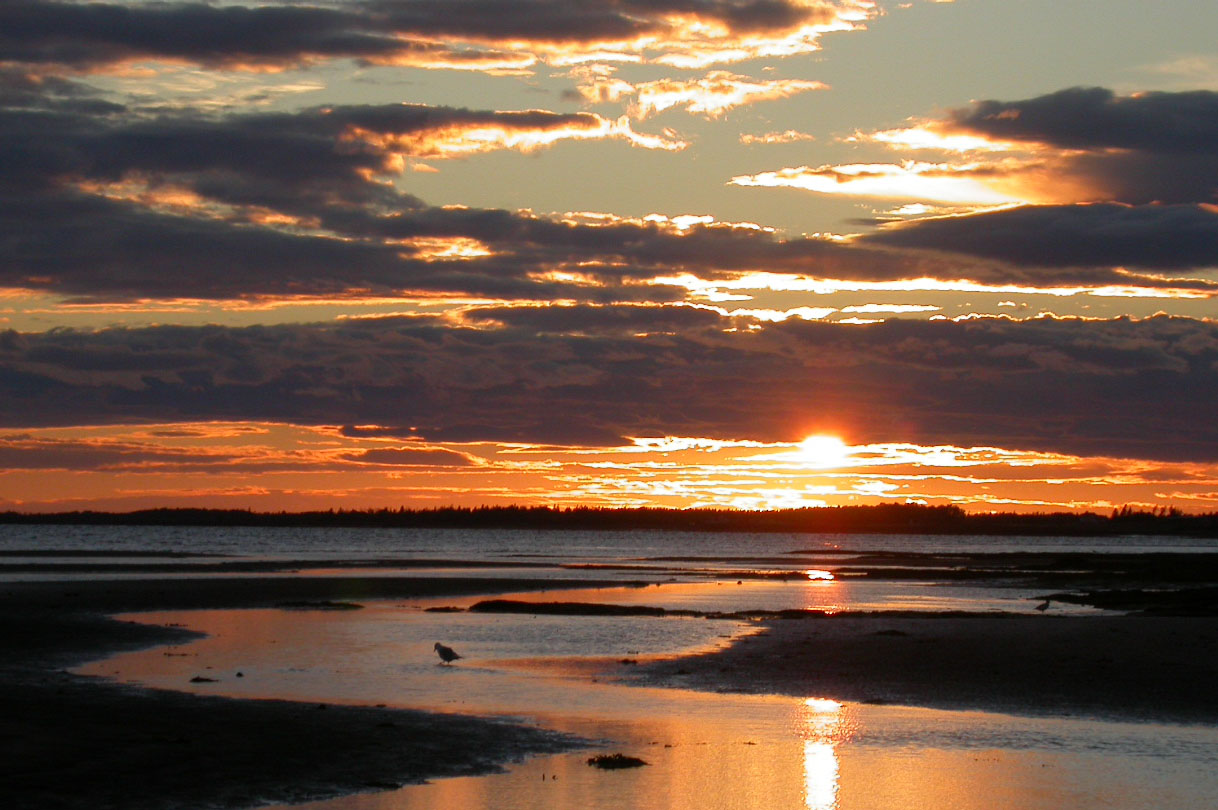 You know how sometimes there’s a theme that comes at you in surround sound? A song in the grocery store, an ad on a bus shelter, the words of a friend—all seem to carry some thread of the same theme that is pressing for your attention. A few weeks ago, what was front and center for me was the difference between how I see sin and how God sees it.
I picked up one book and read Alan Jones’ startling statement:

“I have become even more convinced that the generosity of God—the fact that the Divine loves everyone without exception—is what bothers so many religious people. The moralists among us find such generosity intolerable.” (Exploring Spiritual Direction, ix)

I opened another and read Serena Woods’ story:

“I was the adulterous woman for whom Jesus was standing. He didn’t have to convince other people to forgive me. He had to convince me . . .
Every avenue I once used to get to God was no longer open to me. I was kicked out, dismissed and excommunicated. Every Christian song on the radio, book on the shelf and sermon I could remember never spoke to the sinner. It spoke to the victim. Marketed Christianity, I learned, was about saving Christians. But here was Jesus, standing with his feet next to mine. Immanuel was justifying me.” (Soul Bare, 34)

That Sunday my pastor spoke of the accusation against Christians that “You talk a lot about grace but dig down deep enough and what you’re really excited about is judgment.”
I smiled when he spoke of Jonah sulking about grace at the same time he was preaching it. Too many times my heart, too, has held a greater desire for judgment (“they shouldn’t just get away with that!”) than for forgiveness that names sin and removes it and forgets.
Jesus takes sin seriously. Enough to die for it. Enough to insist that people who come to him leave their life of sin. But he never lets sin get in the way of giving or receiving love.
He takes sin and makes it a place to give and receive love, not a barrier to it.
How did we, who often build walls and burn bridges, get this so wrong?
Jesus eats with sinners. He lets them wash his feet, unworried about the opinions of religious folk. He tells sinners he came for them, not for the ones who seem to have it all together.
Jesus lived in front of our eyes the truth that David saw a thousand years before:

“[God] does not treat us as our sins deserve, or repay us according to our iniquities . . . As far as the east is from the west, so far has he removed our transgressions from us.” (Psalm 103:10,12)

I have appreciated forgiveness; now I am learning to love it. I am becoming freer to trust it, to delight in it, to savor the joy of it for myself and offer it more freely to others.
But I wonder, when forgiveness (for us and for others) is such good news, why does it often take so long before it feels like good news?
Is it pride? Do I want to separate myself from others, to prop up the illusion that I am better—at least able to pay for my own sin if not actually prevent it?
Does fear lie beneath the pride, fear that love is scarce and there isn’t enough to go around? Do I still think I have to earn love and acceptance with my goodness?
I turn back to Psalm 103 and read the verse tucked between the two about forgiveness:

This is when forgiveness becomes good news, when my heart finally believes that forgiveness flows from God’s free and limitless love.
As William Langland, author of Piers Plowman, wrote in the fourteenth century, “All the wickedness in the world that man might work or think is no more to the mercy of God than a live coal dropped into the sea.”
Societally sanctioned sins. Sins that put people in jail. My own grasping for control. Each way someone else has hurt me. All are bits of that same burning coal begging to be dropped into the limitless ocean, swallowed up, extinguished, forgotten.
It’s true, friends, and pleading to be savored. Time to dump the judgment and come home free. 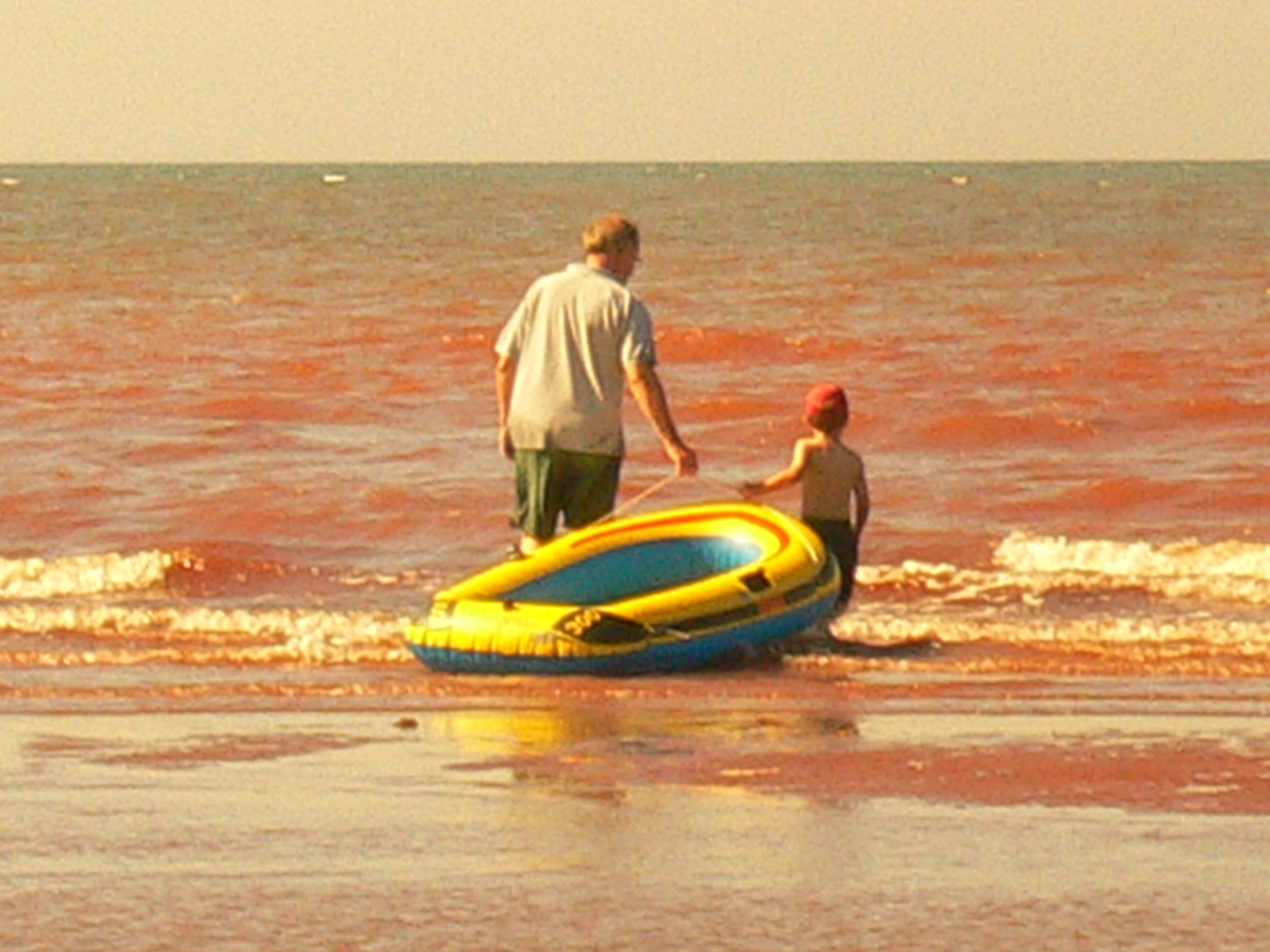 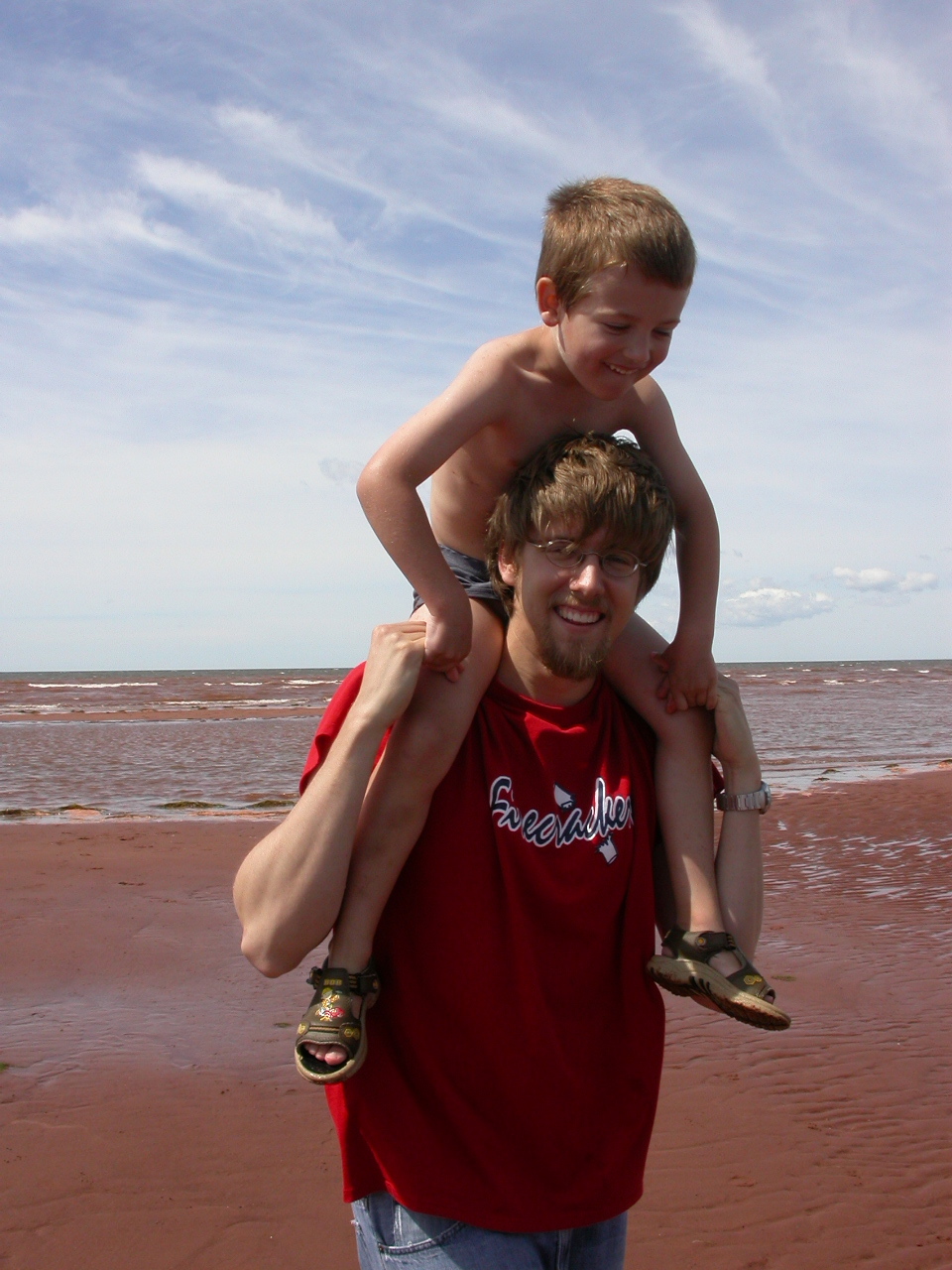 _______________
I’ll be taking a course next week, savoring this limitless love and learning how better to accompany others on the journey to trust it. See you back here in two weeks!

When you’re afraid of looking bad

When God Commits to Bless You