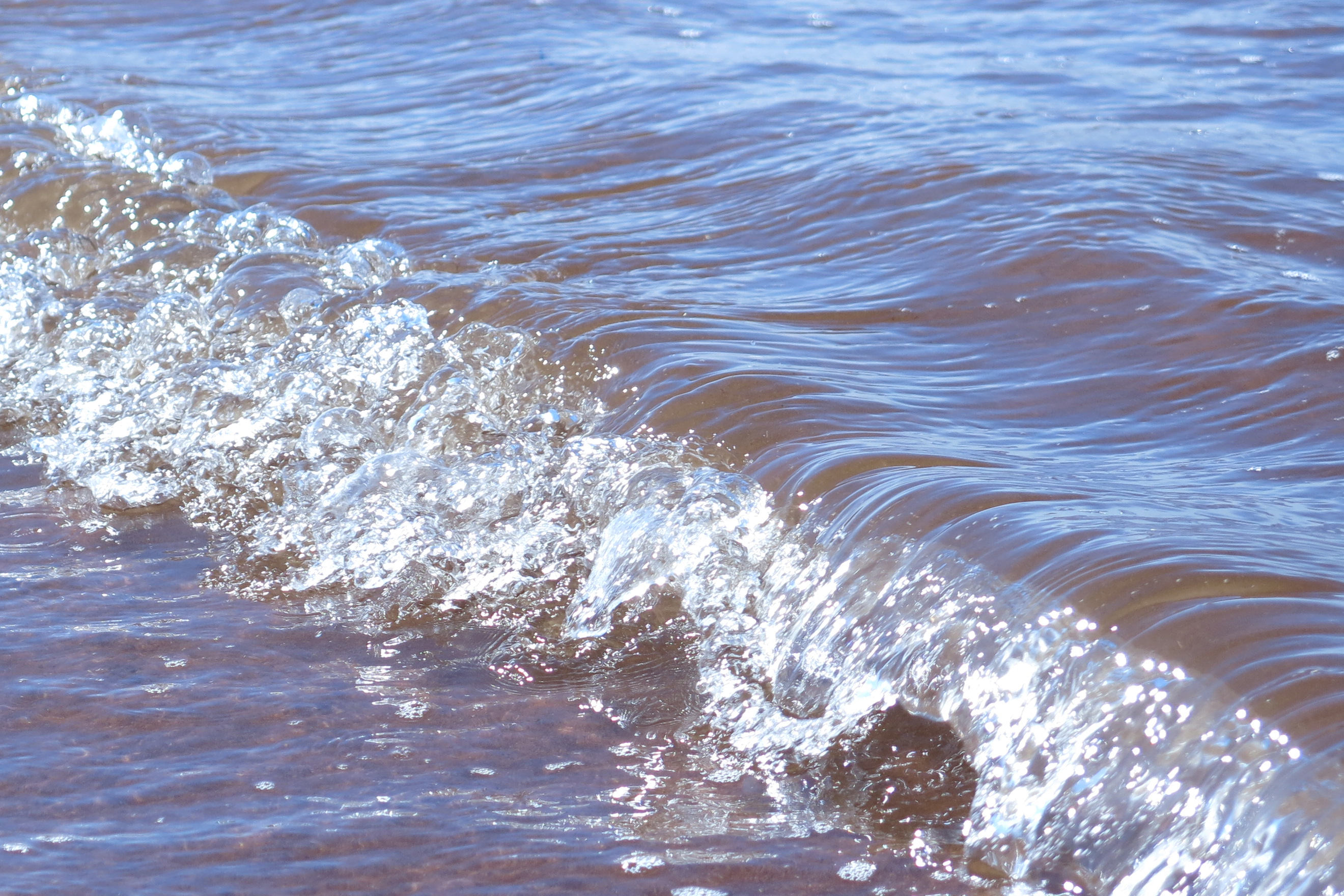 There are moments in life when something happens and we wonder whether we’ve got anything right at all. Are we on the right track in that one particular area? And if we didn’t hear that right, are we hearing anything right? Is there, in fact, anything there to hear? “God, God, are you there at all?” The faith-eating-disease of doubt can creep up and consume us before we know what has happened.

In times like this, we have a choice. We can panic and fear that we’re losing our faith, try to cover the doubts and go on as though they’re not there (but, perhaps, feeling more than a little shaken. And, maybe, too, more than a little dishonest.)

Or we can receive the wise words of Wangerin who reminds us in his masterful introduction to Orphean Passages that faith is not a steady, unchanging noun, but a  fearfully shifting verb.

It frightens us, he says. It sickens us, the constant flowing and lack of fixedness. But great blessing, too, comes with the understanding that “’faithing’ allows – appallingly, it presumes – change.” (p.13) For

“When the relationship between the Lord and us is troubled; when we, like Jeremiah, spit against the Deity; or when we cry, as surely we will in the deep sincerity of our souls, ‘There is no God!’ then, if all we had for definition were the noun faith, we would have to judge ourselves faith-less, fallen from the faith, cast out. And that were the worst of deaths to die. On the other hand, if it is faithing which we are experiencing, and if this desolated cry arises from one scene in a long and fluid play, then even the desolation may have its place in the changing relationship, caused by previous action, causing actions subsequent; then despair may be an episode in the drama. And then we are not fallen from the faith, but rather falling within it – and even this, dear child, may be of the faith.

For faithing consists in the living relationship. And the whole of the actor’s involved: his soul and his body, his eyes and all he sees, his cowlick, his mouth, his ecstasies and his dejections. And when he dies not isolate, but dies from scene to scene, from gesture to gesture, and horror to holiness, why, that were a fruitful death indeed.” (p 13)

“God? God? Are you there?” Sometimes the question comes as God shatters our too-small gods to give us Himself. We feel God gone, but all that’s really gone is a god of our own imagination, a too-tight caricature in which neither we nor the living God can truly live; a god graciously defeated by a careful hand to make space for the true God to live within us, and us within Him.

So Jesus – God among us – demolished the caricature of himself as “a good Jew” by healing on the Sabbath. He split the too-tight box of “(us + God) vs. them,” choosing a traitorous tax collector to be among his closest friends.  He ruptured the confines of religious propriety and tradition through his temple tirade, through letting a woman – a prostitute! – caress his feet in intimate care.

And when he appeared to his followers after his resurrection (in itself the shattering of a box of the most fearful and final sort), he was still bursting too-tight spaces, showing grief-weary travelers that the end of our understanding of God (which may lead us through the letting-go process of doubt) is, really, the beginning of hope.

It’s grace that delights to shatter the imagined gods we’ve been confusing with the real God, grace that replaces gods that can be boxed and controlled (and that therefore box and control us) with the God who sets us free into the spacious place of His own self. Simply because He delights in us.

We who are His, are His. Held. Forever.

He will not let go.

So even doubt can be a starting place for prayer, as we let ourselves fall forward into the arms of the True God who holds us secure even when we can’t feel Him.

We can pray with the psalmist:

“With your very own hands you formed me; now breathe your wisdom over me so I can understand you.” (Ps 119:73 The Message)

And with C.S. Lewis:

A daring prayer, this, but let it be so, Living God.  Show us the true You!

What God remembers about you