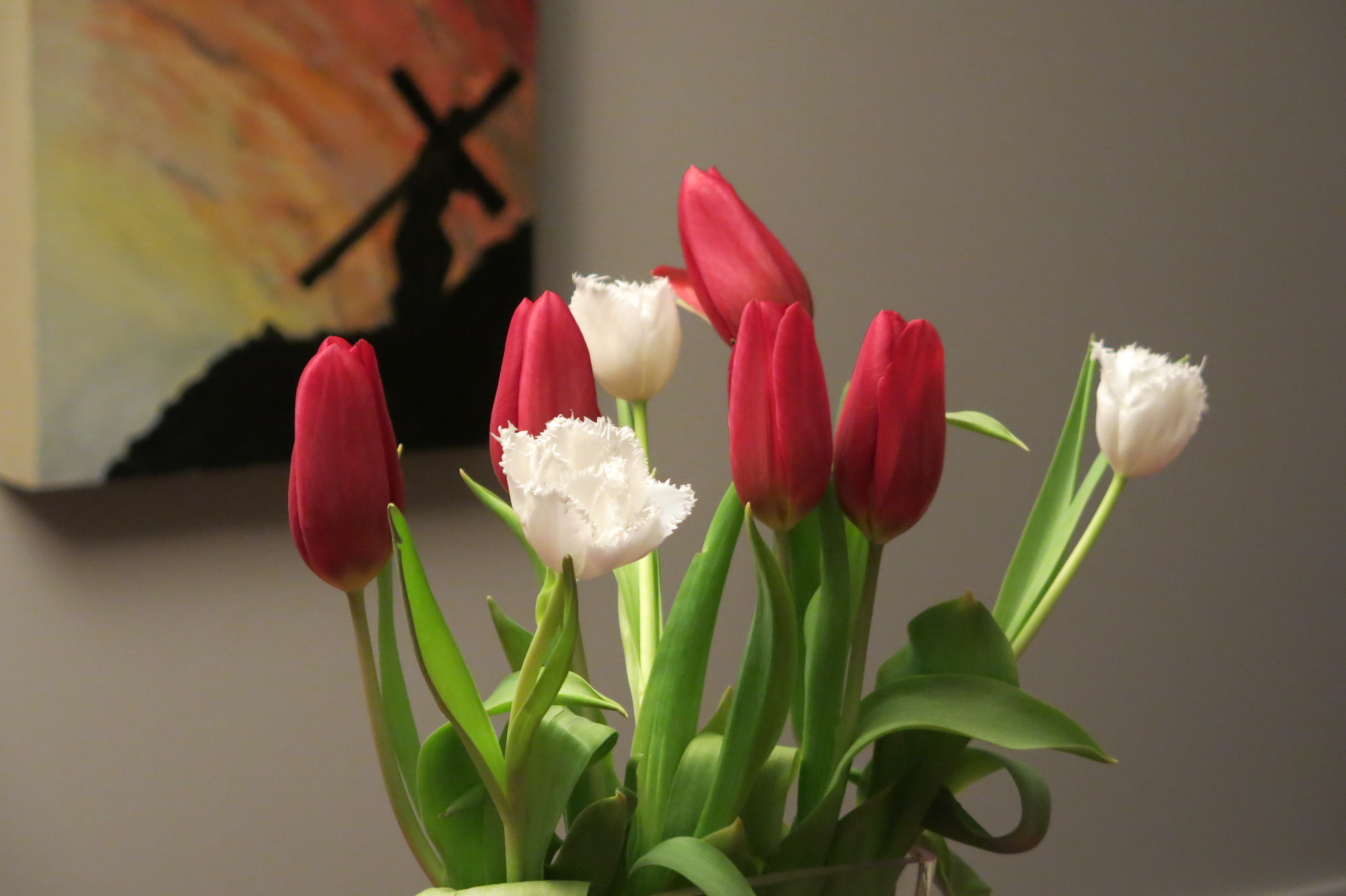 I’ve got to admit I’m struggling with it. As a girl who until just a few years ago would answer “fine” even when I was half dead, and seldom trusted anyone with my thoughts, the advice to keep learning to write more and more vulnerably is stretching me. It’s also adjusting the way I think about surrender.

What image comes to mind when you think about surrender? For me it has been Jesus in the garden, sweating drops of blood as he pleaded for the cup to be taken from him and added “yet not my will but Yours be done.” It’s a hard image. And a true one. Surrender involves sacrifice.

But surrender does not equal sacrifice. To equate them misses the point. Discipleship, discipline, obedience: Christian surrender is never about sacrifice for the sake of sacrifice. It’s always about relationship. Intimacy. Union. The goal of surrender is crucial. “Who for the joy set before him endured the cross. . .”

We’re not asked to surrender to just anyone. We’re asked to surrender to the God whose love is, as Brian Doerksen sings, “purer than the purest heart.” We often won’t understand what He’s doing. Surrender will involve struggle and pain and tears. But for a people whose God is their husband1, making them his beautiful bride, the mutual surrender of the marriage bed is as appropriate a picture of surrender as the cross. And a whole lot easier to desire.

Of circus mirrors and true reflections {OR How to survive accusation}