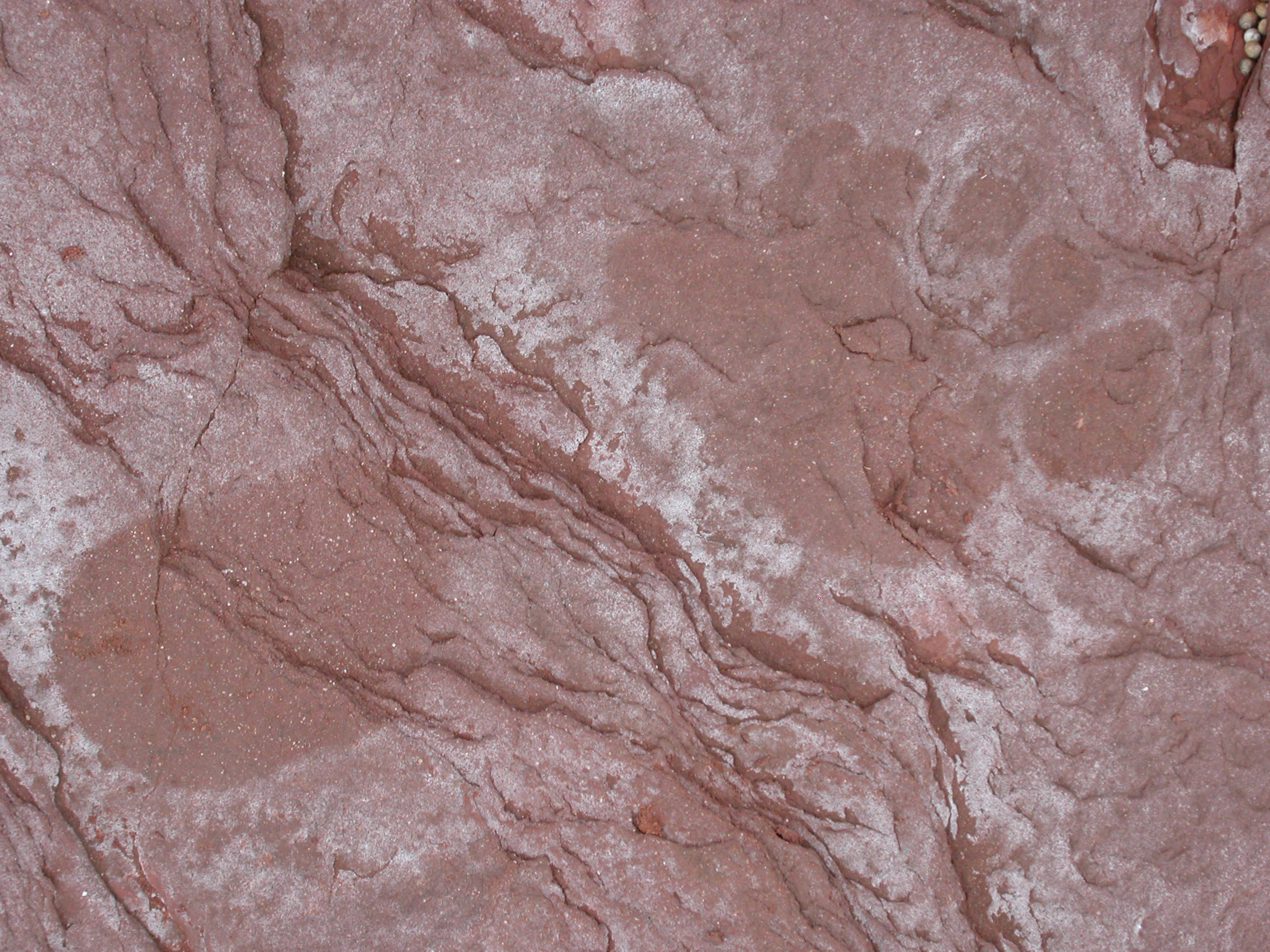 We’ve walked a few steps into the new year and the sparkle and promise of newness has me back at the beginning, pondering again those first days when God spoke the world into being. I watch as sea separates from blue sky and the first bright stars twinkle. I listen as the first warblers trill and turkeys gobble and cocks crow. The sweetness of the first rose mingles with the tang of new pine.

God turns from one mode of creation to another, from word-art to sculpture, as he stoops to shape the first adam, or earthling, from the adamah, the earth.

It’s a world full of surprises. What will come next? Where will it pop up? What means will God choose to bring it into being? Like a newly formed horse, wonder gallops close and I glimpse the marvel of the first words God spoke to his new human creatures: “Be fruitful and increase in number” (Gen 1:28). Never again would The Creator make a human being without the involvement of his creatures. The fingers that had formed the first man and woman had woven into their souls and bodies all that they needed for this honor. The Creator had made his creatures co-creators.

We stand a few steps into this new year, called, here too, to be co-creators with God. Not solitary creators, thank God. Adam and Eve were not left to figure out how to shape tiny toenails or cause the embryonic gut to rotate into its correct position, and we can release the burden of trying to cause in ourselves or in others what only God can create. But not passive observers either. Like the first humans, we are asked to choose—in all its challenge and simplicity—to open to love.

When life rains on you

When God Commits to Bless You