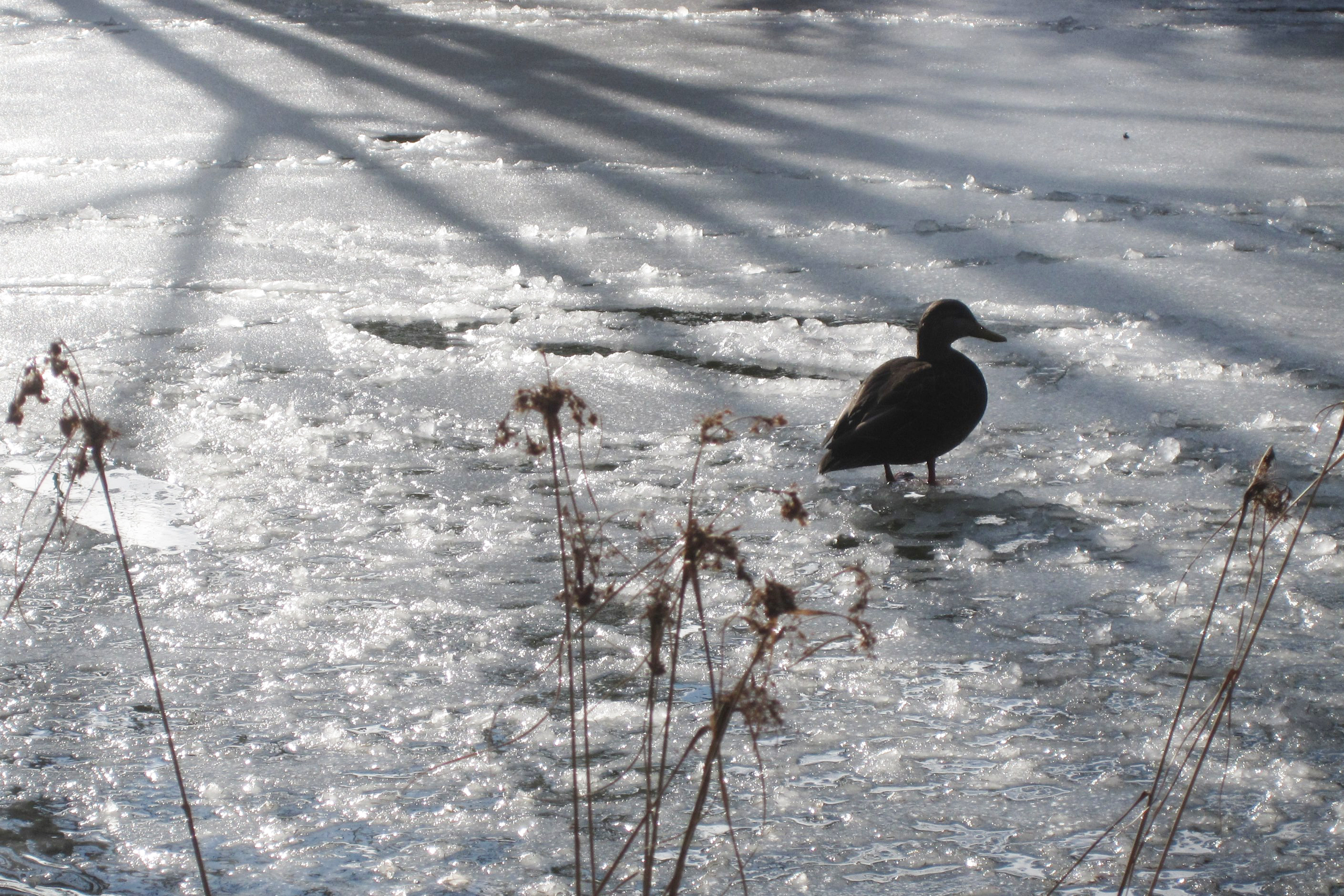 “Go away! How will I ever get anything done with you harassing me like this?”

I’m sitting down to write and I need a little peace.

The drone of the electric saw from the apartment upstairs breaks the silence. Then the sharp bang, bang, bang, metal on metal, of a hammer. The voice of the critic in my head is much more distracting. “No, not that way!” “What will people think?” “Can’t you come up with anything better than that?”

I’ve tried many times to get rid of her. It hasn’t worked. She seems a sticky shadow determined to follow me through life.

I decide to test my theory. It can’t make anything worse. I stop trying to get rid of her, decide instead to try treating her the way Jesus treats me. I name her, turn to face her, tell her I’d like to get to know each other better.

Turns out there’s been a misunderstanding. She cares about me. She thinks it’s her job to protect me.

“But, Little Critic, that’s Jesus’ job.” I’d learned the lines of the hymn before I went to Afghanistan: ‘The protection of His child and treasure is a charge that on Himself He laid.”

“Oh, Little Critic, it’s no wonder you’re so stressed that you’re always shouting at me when you’re trying to do a job like that! You and I both need someone on that job who’s big enough for it.”

I have an idea. “How would you like to come and see Jesus with me?” She looks at me, wary. But when I smile at her and reach for her hand she lets me take it. I’m beginning to see through her bossy, critical façade. She’s really just a little girl, small and frightened and eager to be loved.

Together we move close to Jesus. Together—all three of us together—we sit to write. Little Critic is quiet at first, a bit in awe of this new presence. It’s not long, though, before she begins to wiggle and squirm, restless and unsettled. She has seen what I’m writing. “That’s stupid! . . .”

She has only half learned what I’ve told her so many times, “We don’t talk to people that way.” She’s not too bad with others, but she seems to think I don’t count.

I watch as Jesus reaches over and gently puts an arm around her. He pulls her close and settles her on His knee. How many times have I watched my Dad love an unruly child that way? She snuggles in.

I turn back toward the keyboard, thinking I’m free to write. I’m surprised to find myself off-balance, unsure how to proceed. It’s like I’ve been leaning my weight into a heavy wind and now that it has dropped I have to shift my weight to keep from pitching forward on my face. I’m a little afraid. Will I even know how to begin making my own decisions when her voice is quiet? I look over and see Jesus, still holding Little Critic close, turn toward me. I move a little closer, listening for His voice. If He’s this gentle with her, He’ll be gentle with me too.

When your heart wanders

Put aside the Ranger