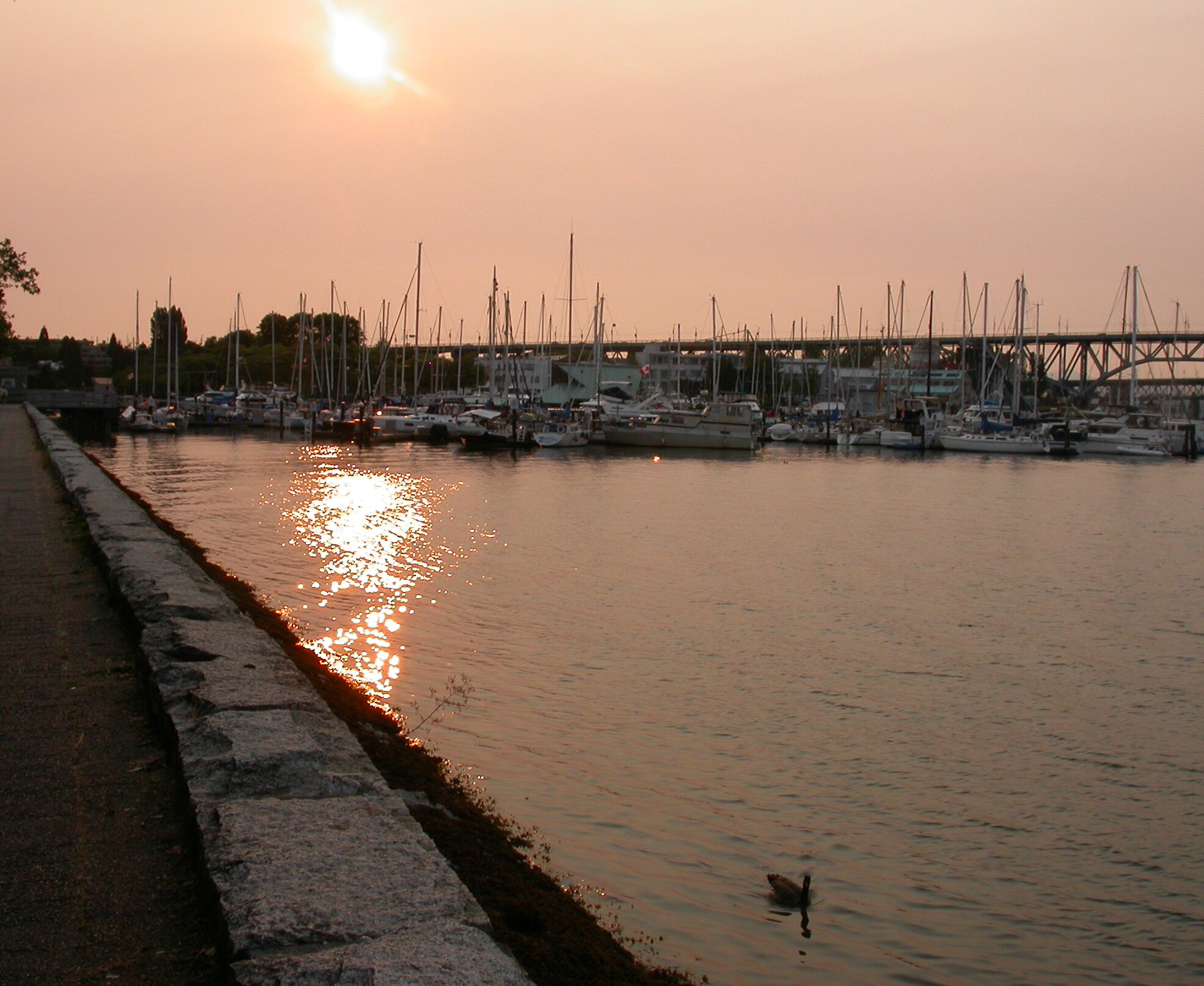 I was walking along the seawall, hands pulled up into my sleeves away from the chilly dusk air, arguing with God about a bowl of ice cream.
I’d been reading a book on prayer, and questions about fasting were sharpening both my desire to have that bowl of ice cream, and my guilt about that desire.
I don’t remember exactly how the conversation unfolded, but I do remember thinking, “I’m sure this isn’t that big a deal, but we need to talk about it because I’m not able either to enjoy the ice cream or to happily forego it.” And I remember the gentle choice: “Which do you want? Do you want the discipline not to have the ice cream, or the freedom to enjoy it?
There was, I’m afraid, a bit of self-pity as I wavered between the choices and finally reminded God that I’m a body as well as a soul, “and, please, tonight, I just want that bowl of ice cream. And I want to be able to enjoy it without guilt.”
That was when He asked the question that left me trying to hold back the tears until I could get inside: “Can you let me love you in your lack of discipline as well as in your discipline?” There were other questions later about whether wanting a bowl of ice cream (or, rather, half a cup of vanilla frozen yoghurt with fresh fruit) is a problem or a normal, healthy, desire to enjoy one of God’s many good gifts, but God knew that we needed first to face the bigger issue—the fear that some lack in me would keep me from being close to him.
“Can you let me love you in your lack of discipline?”
It was as though a sudden wind blew through and the needles of a two-month-old Christmas tree gave up trying to hold on and fell, revealing dry, naked twigs, the branches too dead even to draw close and cover their shame. I was discovering that my self-discipline which, when fueled by passion, has helped me go far, is, on its own, pretty shabby. And the legalistic “should” was being shown for what it is: at best a guardian, at worst a bully, but either way powerless to help me be the person I want to be:

“I can will knowledge, but not wisdom; going to bed, but not sleeping; meekness, but not humility; scrupulosity, but not virtue; self-assertion or bravado, but not courage; lust, but not love; commiseration, but not sympathy; congratulations, but not admiration; religiosity, but not faith.” (psychoanalyst Leslie Farber, quoted in Benner’s Desiring God’s Will, p. 50)

And then, having revealed the true state of the tree, the same wind whispered the invitation to lay the dead trunk on its side and shape it into a welcoming manger. When we find our limits, we also find grace, and Love waiting to reassure us that what sheer will can’t do, Love can.

“. . . [R]elying on willpower. . . is still living a willful life. The kingdom of self and the kingdom of God are like oil and water; they just do not mix. Genuine surrender does not depend on discipline and resolution. [Genuine surrender] is leaving all that behind and being seduced by Love, even if that takes time. Seductions always do!” (Benner, Desiring God’s Will, p. 73)

No ice cream has ever tasted so good as that bowl, every spoon full of God’s tangible love.
__________________
Next week I’m off on a course so won’t be here blogging. I look forward to listening together again when I return!

Finding peace when life is unpredictable