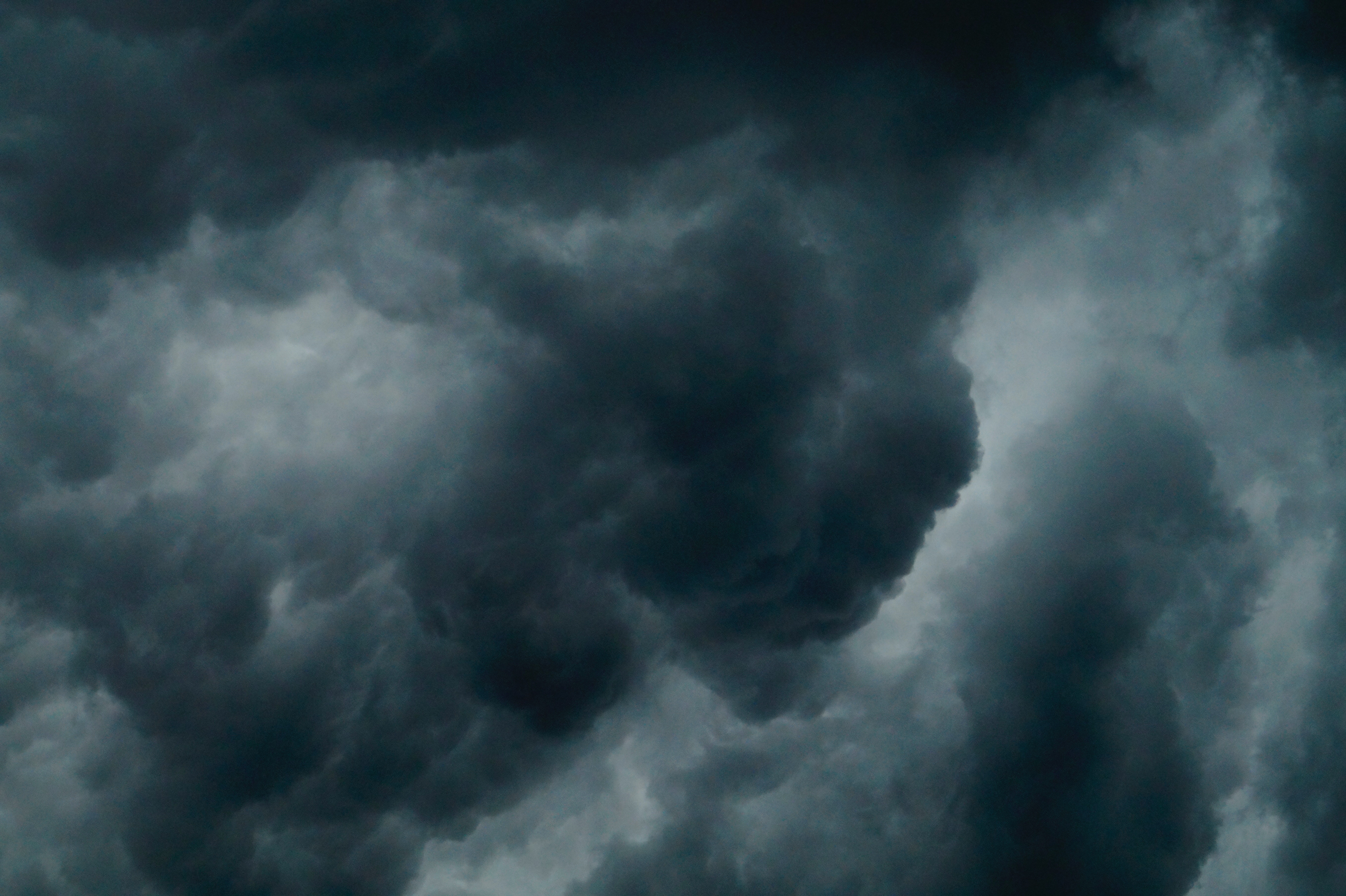 It’s dark. They’re far out on the lake, far from the lights of any town. The sun has set and the last of the dusk has deepened into night. The moon they’d hoped for is hidden behind the clouds that have risen. They’d hoped to make quicker progress, but the wind has picked up and is pushing them back, fighting against them.
These fishermen know their boat well. They know the lake. They’re no stranger to storms. But tonight their nerves are frayed and tempers not far behind. The day has been long and they’d started it already tired. It was meant to be a quiet retreat day, away in the mountains with Jesus, a day to rest and regroup and talk about their ministry experiences, but a crowd had followed them and, rather than turning them away, Jesus had spent the day talking with them. And then told the disciples to feed all 5000+ of them. When they couldn’t, he did it himself. Out of one little boy’s lunch.
The crowds, the press, the demands, the worries of how they would feed all these people—all of these had weighed on the disciples. And then when Jesus told them to have the people sit down and broke the bread and fish and had the disciples distribute it to the people, there was the physical work of it all, the bending down, the carrying. And the confusion and disorientation. What they thought they knew for sure—that one little loaf feeds just one person—had been shattered. Could they trust their own eyes? Their certain knowledge of the way the world worked?
With just enough food for a single child, a hungry crowd had been calmed, and twelve baskets of leftovers picked up. What were they to make of this?
After that confusing day, Jesus had sent the disciples on ahead while he finished dealing with the crowd. The disciples had hoped to make good time and reach the other side before dark fell in earnest. But the wind was in their faces and the waves crashing over the bow. They licked the spray from their lips, fresh water, but slightly salty now with their own sweat. Their wet clothes clung cold around their trunk, their legs. With every flash of lightening, the disciples could see each other’s strained faces. 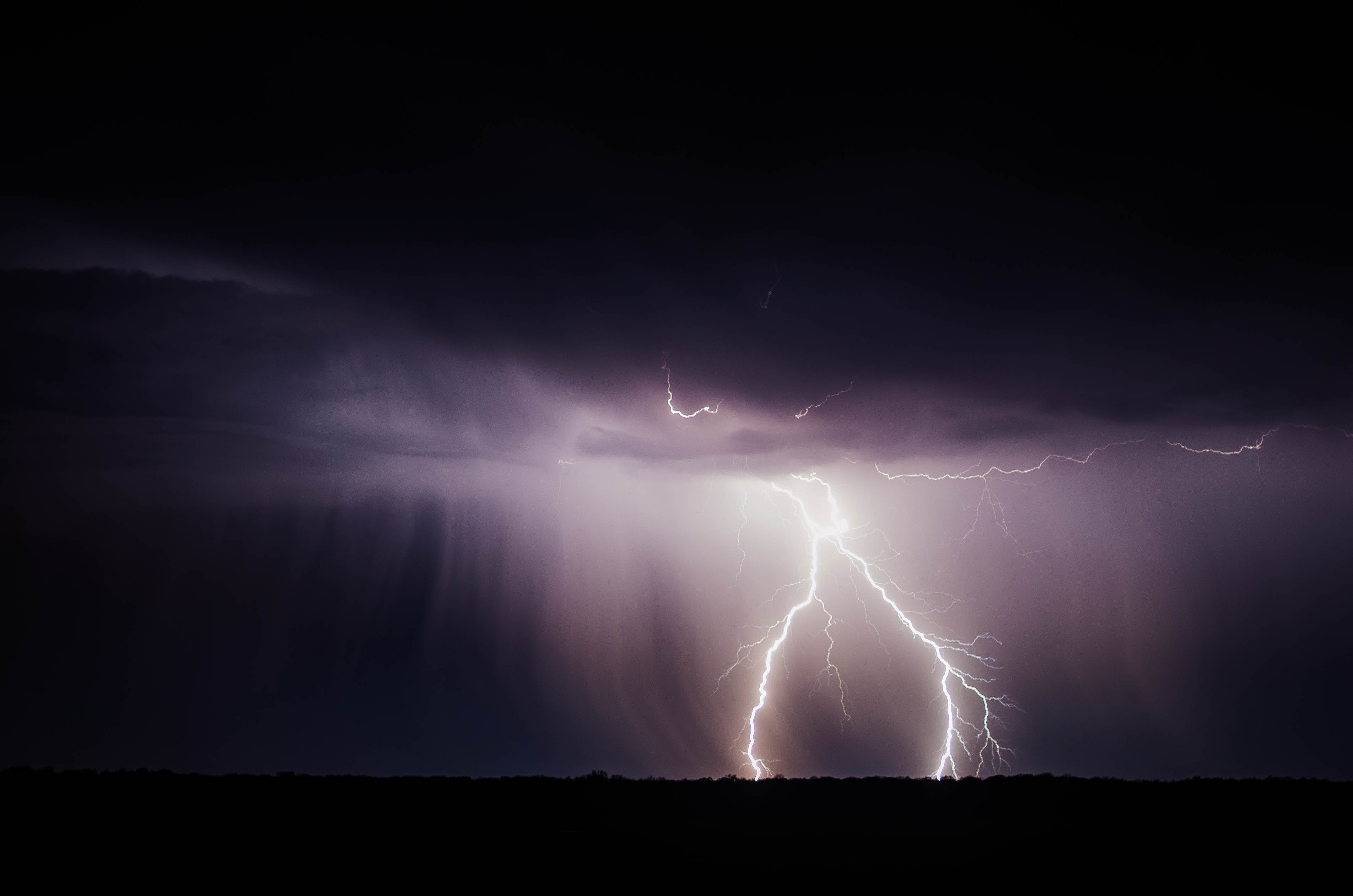 And then, with one particularly bright flash, they all screamed. Not for fear of the lightening, but for the ghostly figure they saw walking towards them. Had they died after all? Had the frayed rope of their nerves snapped as they lost their final grip on reality? Could there be anything more terrifying than not knowing if you can trust your own perception of reality?
The figure speaks: “It is I. Don’t be afraid.”
They know that voice—well enough to trust even if they don’t understand.

“Then they were willing to take him into the boat,” John says, “and immediately the boat reached the shore where they were heading.” (John 6:21)

I don’t remember reading those words before. Maybe I’d skimmed over them because I didn’t understand. How can a boat that has been tossed around by waves for hours way out in the middle of the lake “immediately” reach the shore when someone steps into it? I guess when the someone is the same one who fed 5000+ with a child’s lunch and then walked calmly on the pitching, rolling waves to reach the boat, nothing that happens next could be terribly surprising. 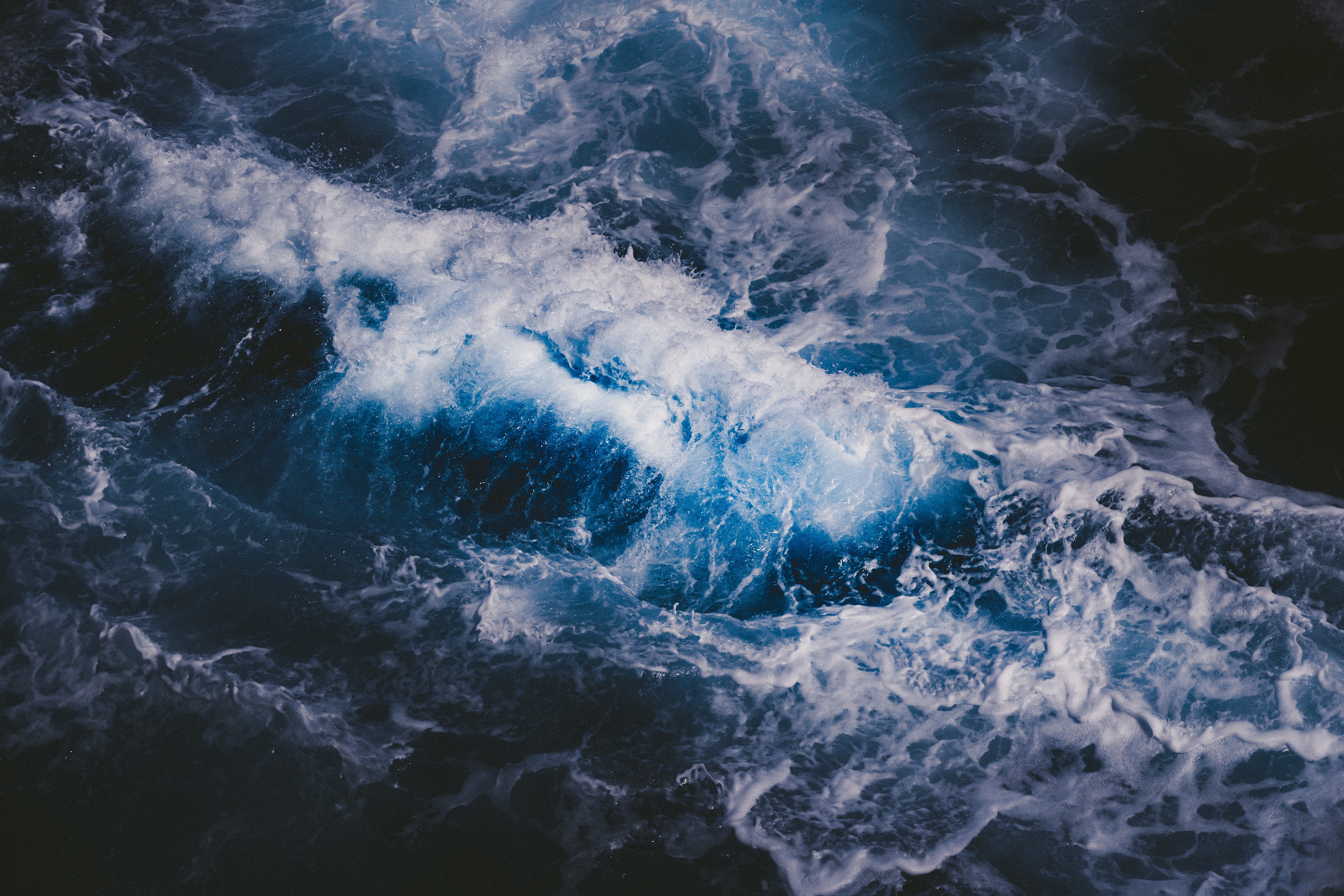 But there’s something else here too, I think. In the midst of wind, darkness, and the terror of wondering whether we can trust what we know of the way the world works, or even our own senses, if we trust Jesus just enough to let him climb into the boat with us, immediately we reach our destination—because our true goal is not those good but small new year’s resolutions, not that project finished or discipline learned or income earned, as fine as those might be. Our true, eternity-long, goal is knowing Jesus his Father.

“Now this is eternal life, that they may know You, the only true God, and Jesus Christ whom you have sent.” (John 17:5)

And that can happen—in fact, often happens best—when it’s dark and the sea is rough and we’re not sure we’ll make it to our self-determined destination and all the things we thought we knew for sure (that you can’t feed a crowd from a child’s lunchbox, and that people sink when they step onto water) are shaken.
_________________
Photos (in order) by Anandu Vinod,  Brandon Morgan, and Jakob Owens on Unsplash.

Why it’s okay to hurt

Flying lessons: Why we can dare to live fully