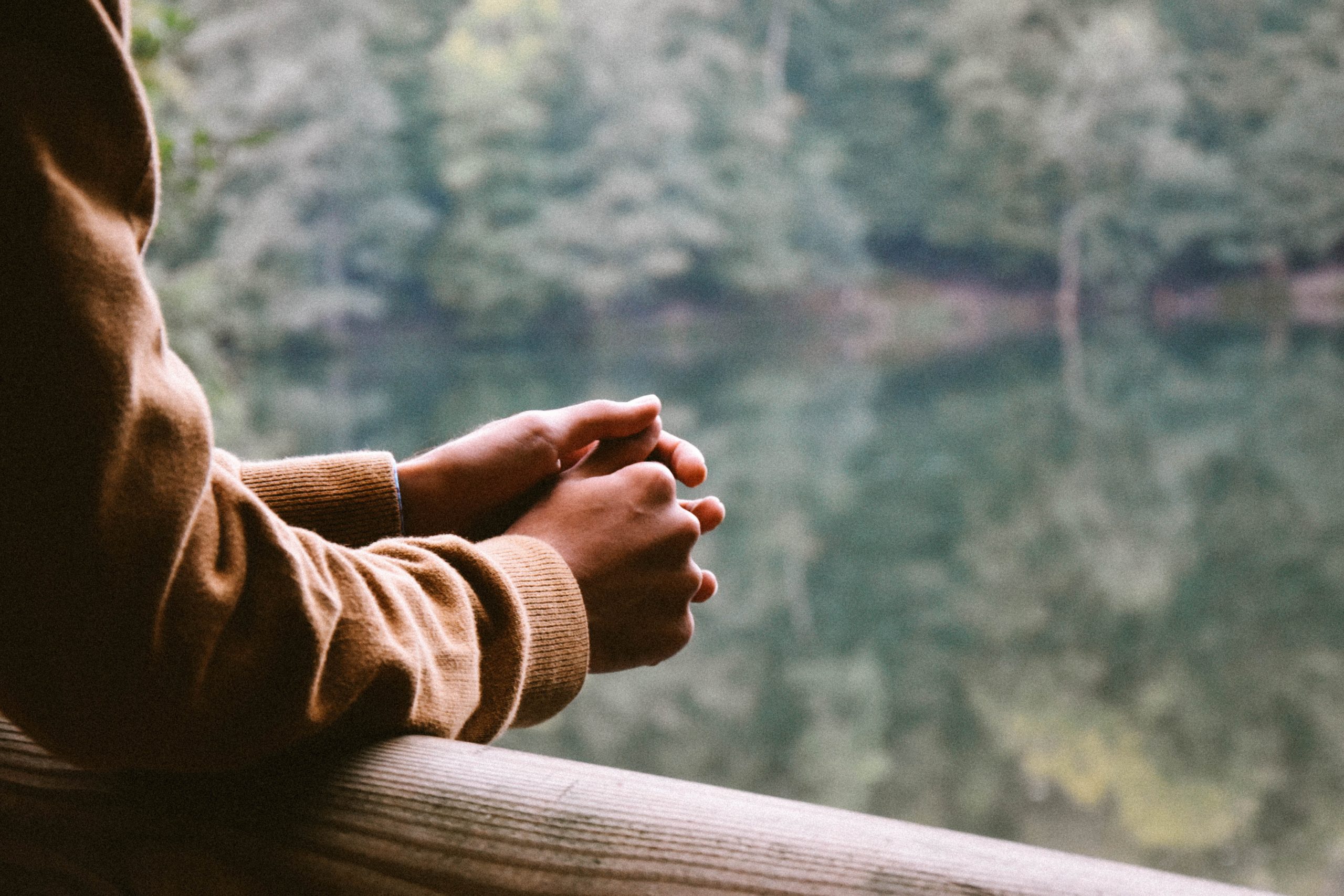 I sit commiserating with a friend over lunch. She’s been sick too, and I tell her about the day last week when I woke feeling pretty well, but after my morning bike ride and an hour of computer work, my brain was too tired to keep working. I switched to a physical task and spent 25 minutes sweeping the apartment. I should have stopped sooner, because by 25 minutes I was lightheaded. It was only 10:45 a.m. The day stretched long ahead of me—lots to do, but no physical or mental energy to do it. What does one do with a day of empty hours when the mind can’t process any more information, and the body can’t tackle the tasks on the do-list? In my younger years, I didn’t understand boredom. There was always something more to read, to learn, to do. But on days when I’m thinking through mud, it’s different.

Later on that day of frustration and helplessness, I remembered the song that has kept me company over the past decade, sometimes singing itself in my head unbidden, other times chosen. Sometimes a surprise gift in a church service or prayer retreat. Always carrying for me a reminder that God is good, that whatever this day may hold, and however little I may understand what is going on or the purpose behind it, God is for me, leading me into life.

“Bless the LORD, my soul,

Bless the LORD, my soul,

Who leads me into life.”

I sang the words over and over while I made supper and washed the dishes, my helplessly spinning thoughts slowing, my frustration shifting to peace as the words and the breathing and the rhythm of the song helped my soul settle into trust and rest.

“At least there was relief in the singing,” I told my friend, “though I still found it frustrating not to be able to write or clean or even read. The hours were still long, and the do-list was calling.”

The answer came back, “You’re the only person I’ve ever heard feel guilty about praying too much.”

Hearing her perspective, I paused. Huh. . . Is that what that song was—prayer? Of course! And was I feeling guilty about it? I hadn’t realized it at the time—I’d have named it frustration more than guilt—but yes, beneath the frustration was that old sense of needing to be doing something. Either way, the point is the same. I’ve asked God to help me be a woman of prayer. I want to hear His heartbeat, want mine to beat in time with His. And until my friend’s comment, I had missed seeing the way God was meeting me in my limits, using them, once again, to draw me deeper into His heart and give me exactly what I most deeply want. I’d missed seeing it because my eyes were on the do-list rather than on the presence of the One who loves me. My limits weren’t keeping me from what’s most important. They were opening space for it. For Him.

I’ve been singing the song again since then, over and over, on days when I have more energy as well as days when I have less, the song now a more conscious gift of thanks and worship to this One who loves and wants me, not just what I can do for Him.

Photo by Ümit Bulut on Unsplash

When you need to know you belong

The best news for a long journey