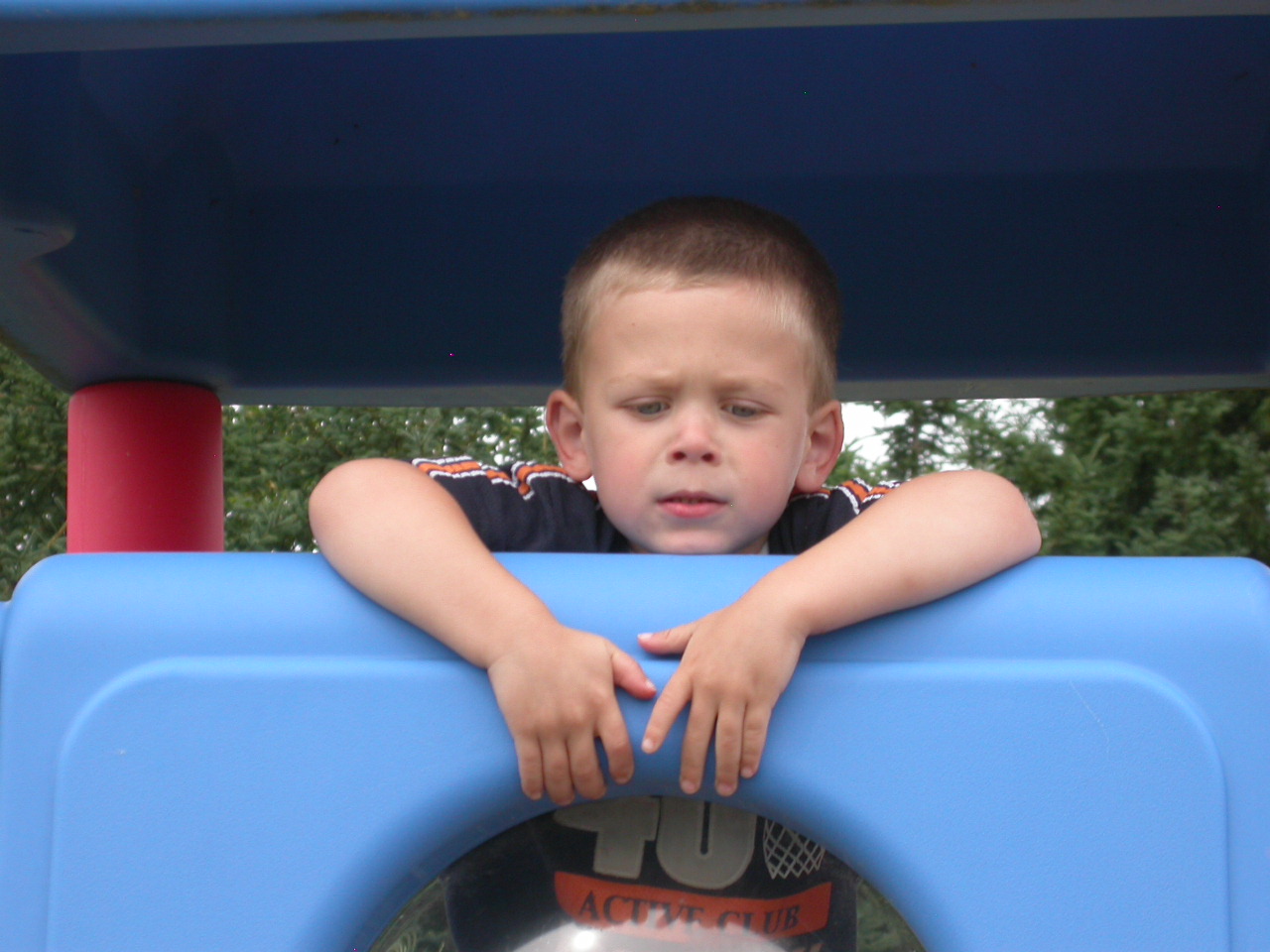 We were just looking for a way to unwind, crashed on the couch and in the huge soft arm chair with our plates of yam fries and salad. But Jesus can turn up anywhere.

We weren’t far into the Wizard of Oz before we began to hear Jesus’ whispers. Dorothy was safe as long as she wore the shoes (of the preparation of the gospel of peace?) The terrifying witch was conquered – melted! – by a few cups of water that Dorothy threw at her. (“The God of peace will soon crush Satan underneath your feet”). And the great and mighty wizard of Oz turned out to be nothing more than an ordinary man hiding behind smoke and mirrors and an old-fashioned sound system. (“Who are you, that you fear mortal men, the sons of men, who are but grass?”) The scarecrow who thought he didn’t have a brain was the one who most easily dreamed up how to move ahead, and the tin man who thought he didn’t have a heart rusted himself with his empathetic tears. (I can feel Jesus’ gentle nudge, reminding me how often I see only what I think I can’t do. Whispering that my perspective is no more accurate than these two friends. That “God has given me the perfect body [-and personality-] for all that he has destined me for” (Sarah Williams). I hear Jesus’ whispers through the whole movie, but perhaps most clearly when the lion begins to run in fear because someone had pulled his tail, only to have a friend help him see that he had pulled his own tail. “Fear’s like that,” Jesus whispers. “It’s often far more about your perception than about reality.”

I pick up the clay that I’m using to pray during these days of Lent. There’s something about holding and molding the brown mud in my hands that helps me see more clearly who God is – the artisan – and who I am – clay, but clay bearing on every surface His fingerprints, clay mingled with His breath, clay shaped to hold Him within me. I turn to Isaiah 51, to eight verses that have become friends as I’ve memorized them.

“Awake, awake, clothe yourself with strength, O arm of the LORD;

Awake as in days gone by, as in generations of old.

Was it not you who cut Rahab to pieces, who pierced that monster through?

Was it not you who dried up the sea, the waters of the great deep,

Who made a road in the depths of the sea so that the redeemed might cross over? . . .”

I poke a hole through the soft clay, tear off a piece. It’s no harder for God to deal with the monsters in my life than for me to tear that piece of clay. He who made the sea and put it in its place has no trouble keeping it there – or moving it, when needed, for Him to do something new in that place.

“The ransomed of the LORD will return. They will enter Zion with singing;

everlasting joy will overtake them, and sorrow and sighing will flee away.”

Who are you that you fear mortal men, the sons of men, who are but grass,

that you forget the LORD your Maker, who stretched out the heavens and laid the foundations of the earth,

that you live in constant terror every day because of the wrath of the oppressor who is bent on destruction?

For where is the wrath of the oppressor?”

I see again the witch’s hat lying perched on floor where she melted with a few cups of water and no greater amount of time.

“The cowering prisoners will soon be set free; they will not die in their dungeons, nor will they lack bread.

For I am the LORD your God who churns up the sea so that its waves roar – the LORD Almighty is his name.”

I watch the hands that have put the sea in its place. He dips one finger in, swirling it around like a child on a chair pulled up to the sink might do. And the waves roar. What we experience as overwhelming, awesome, terrifying – is no bigger to God than the touch of his little finger.

“I have put my words in your mouth

and covered you with the shadow of my hand –

I who set the heavens in place, who laid the foundations of the earth,

and who say to Zion – you are my people.”

Really, when you’re looking for courage to step out, isn’t this all you need to know? You’re commissioned (“I have put my words in your mouth”), and you’re covered (with the hand that’s got it all under control.) Commissioned and covered. By the One who has made you. And made you His.

When you’d rather skip this stretch

What the trees are teaching me