When you need to know how deeply you're loved 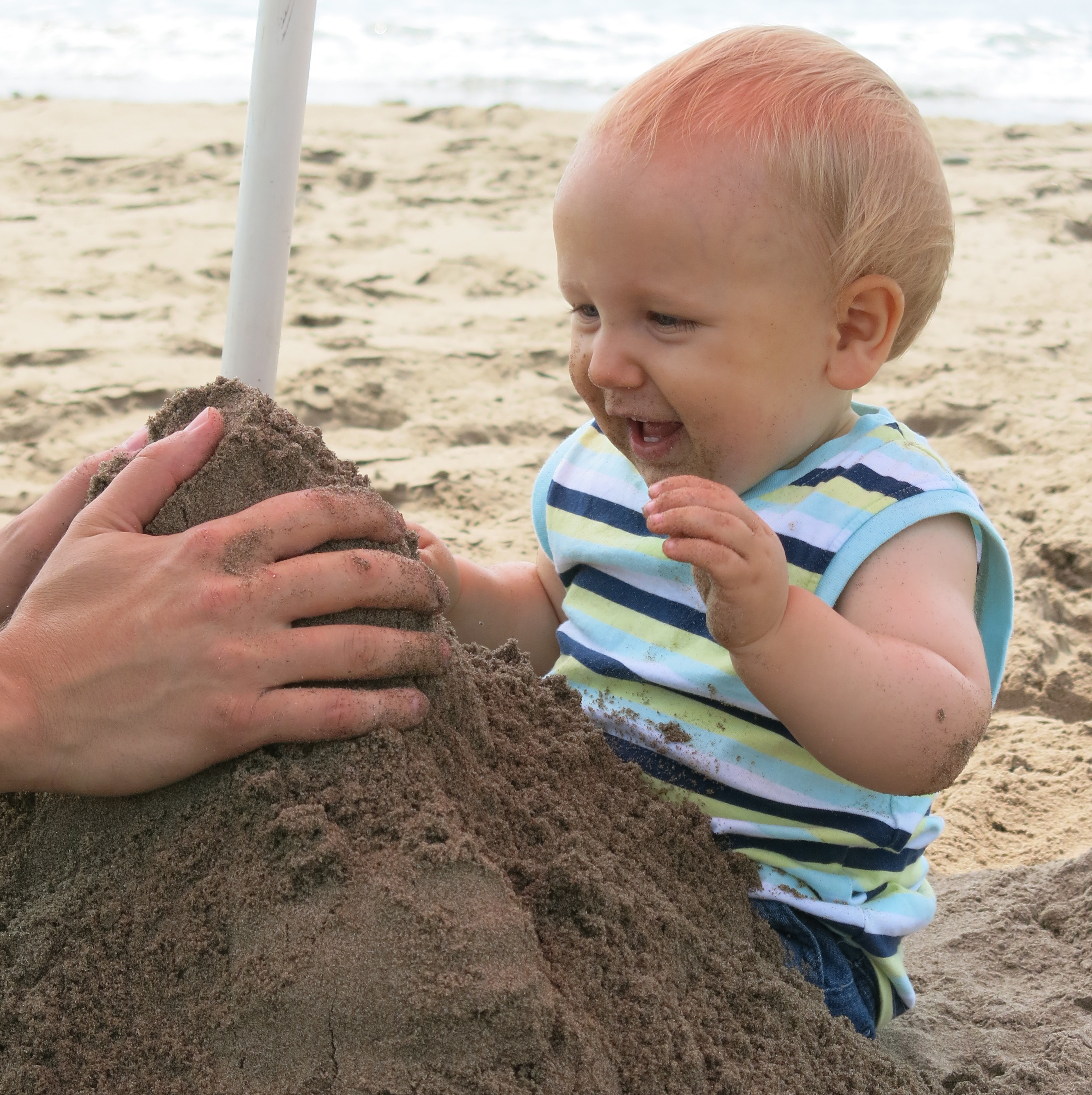 We’ve been soaking in Philippians this fall, reading through it every week as a church, letting it seep into our pores. I’m awed by the love which pours itself out for me, becoming servant, becoming human, dying for me. Or at least I think I should be awed by it. In reality I’m not sure I understand it at all. I think if I did I wouldn’t find it so hard to rest in this love.

I’ve been asking God, “Why do I keep running from the love that You offer?” I’ve been seeing many reasons – fear, self-protection, laziness. . . and a need to know that the gift is given out of love which delights to give Himself to me, not out of obligation, benevolence, or condescension.

“It may well be that the fundamental suspicion which Christianity arouses is directed not against the disparity between its practice and its message, but against that message itself: it may be the suspicion that, when Christianity speaks of the love of God, it means something different from what it says.” (Vanstone, “Love’s Endeavour, Love’s Expense,” p. 74)

To believe we’re loved, we need to know our presence makes a genuine difference to the one claiming to love us. But God is complete in himself. He needs nothing. How can I matter to Him? Given His sufficiency, how do I make sense of the longing that I see in Scripture of God for his people, the longing that cries, "You have stolen my heart," (Song of Solomon 4:9) and “How can I give you up?” (Hos 11:8)

I read a simple story, and it’s here I begin to understand the extent of God’s self-emptying love for me:

A family, happy and fulfilled in their own love, adopts an orphan. They do it not because they lack anything, not because they need the child to meet a need of their own, but out of the overflow of their love and a desire to share that love. But once the child becomes part of the family, the family feels incomplete without him. When he is absent, there is a lack. If he runs away, his absence brings anxiety and grief. He is missed. His goodness and happiness is necessary to those who have come to love him.

“In spontaneous love, the family has surrendered its own fulfillment and placed it, precariously, in the orphan’s hands. Love has surrendered its triumphant self-sufficiency and created its own need. This is the supreme illustration of love’s self-giving or self-emptying – that it should surrender its fullness and create in itself the emptiness of need. Of such a nature is the Kenosis of God – the self-emptying of Him Who is already in every way fulfilled.” (Vanstone, p. 69)