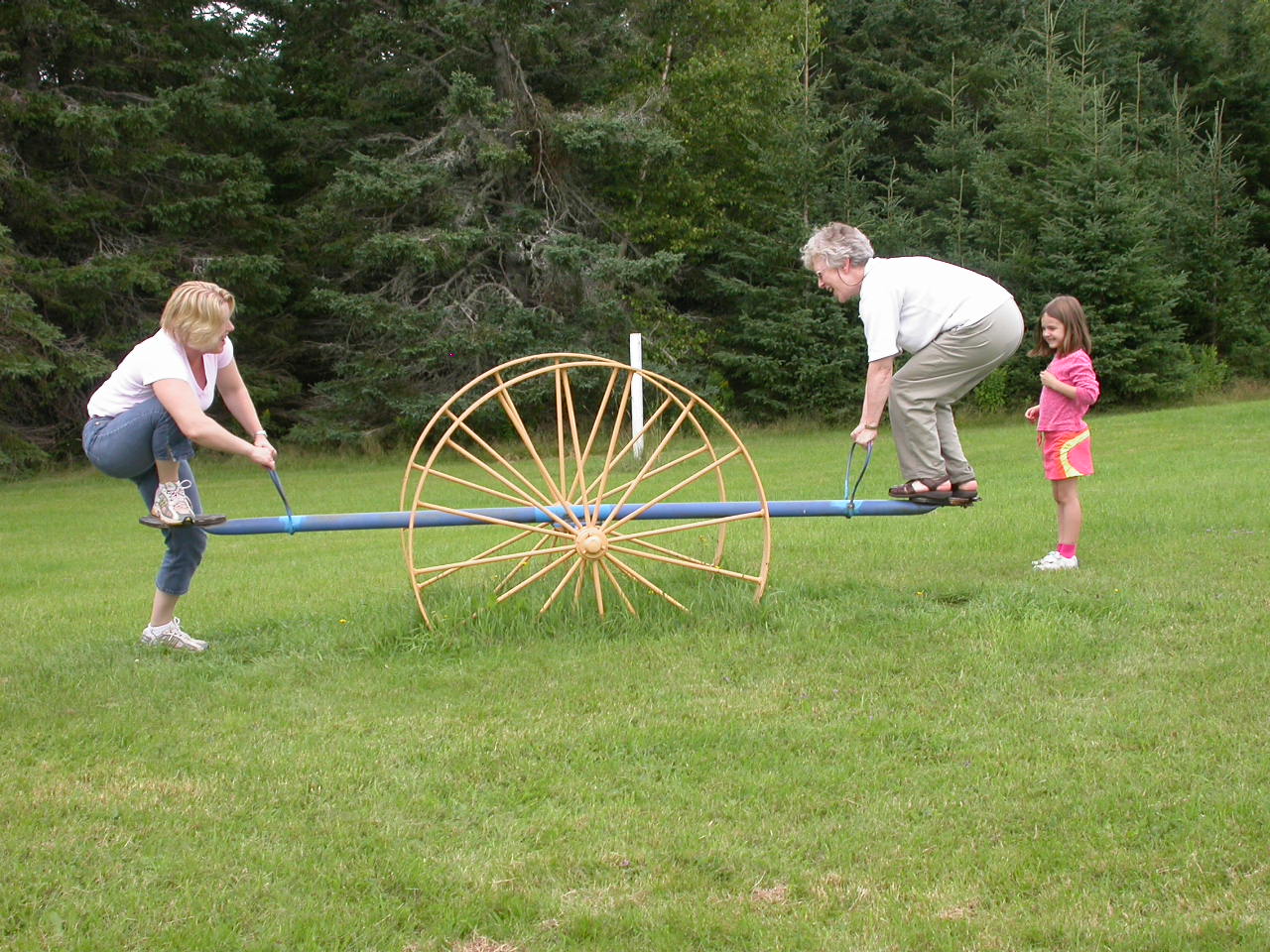 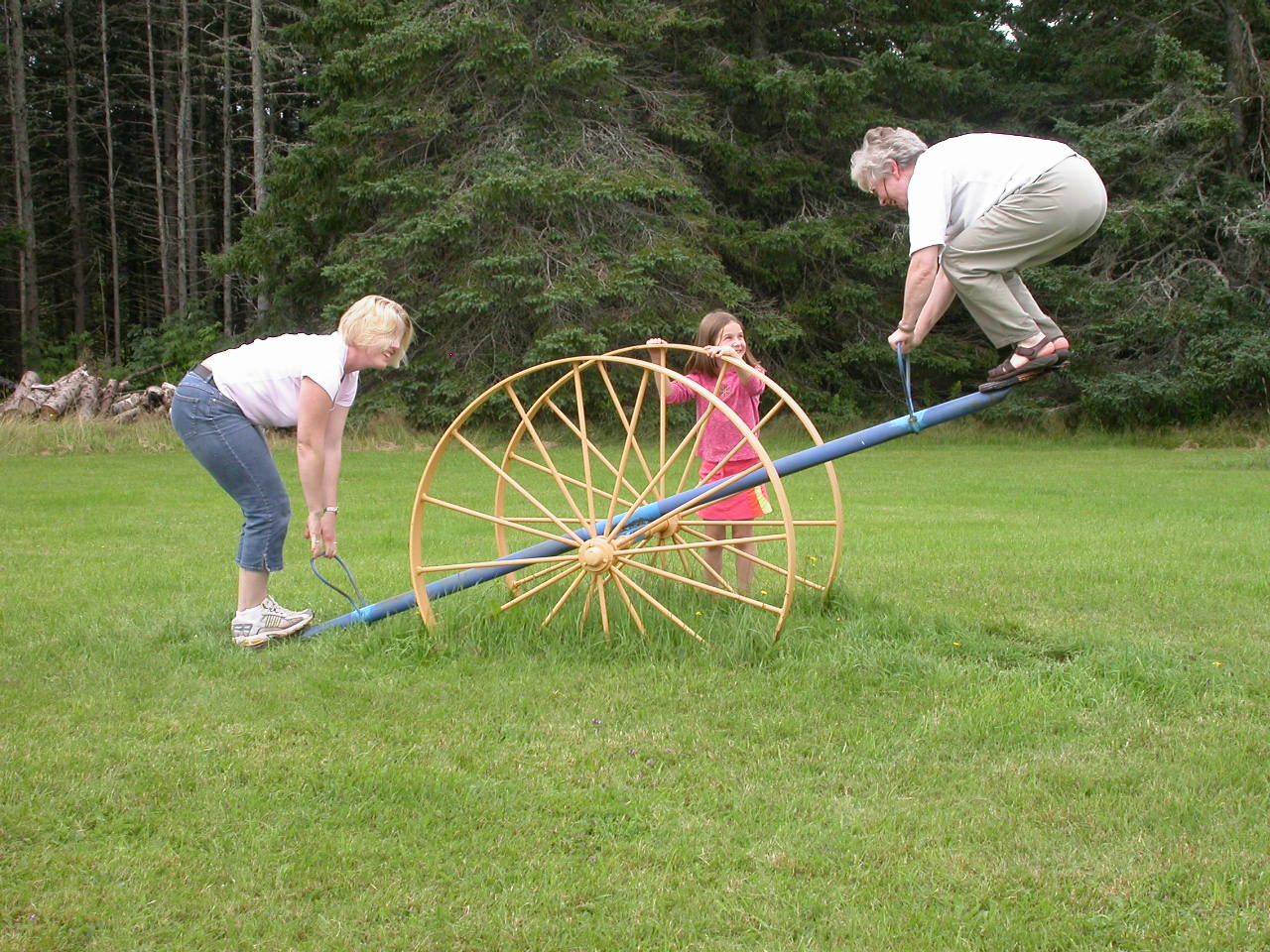 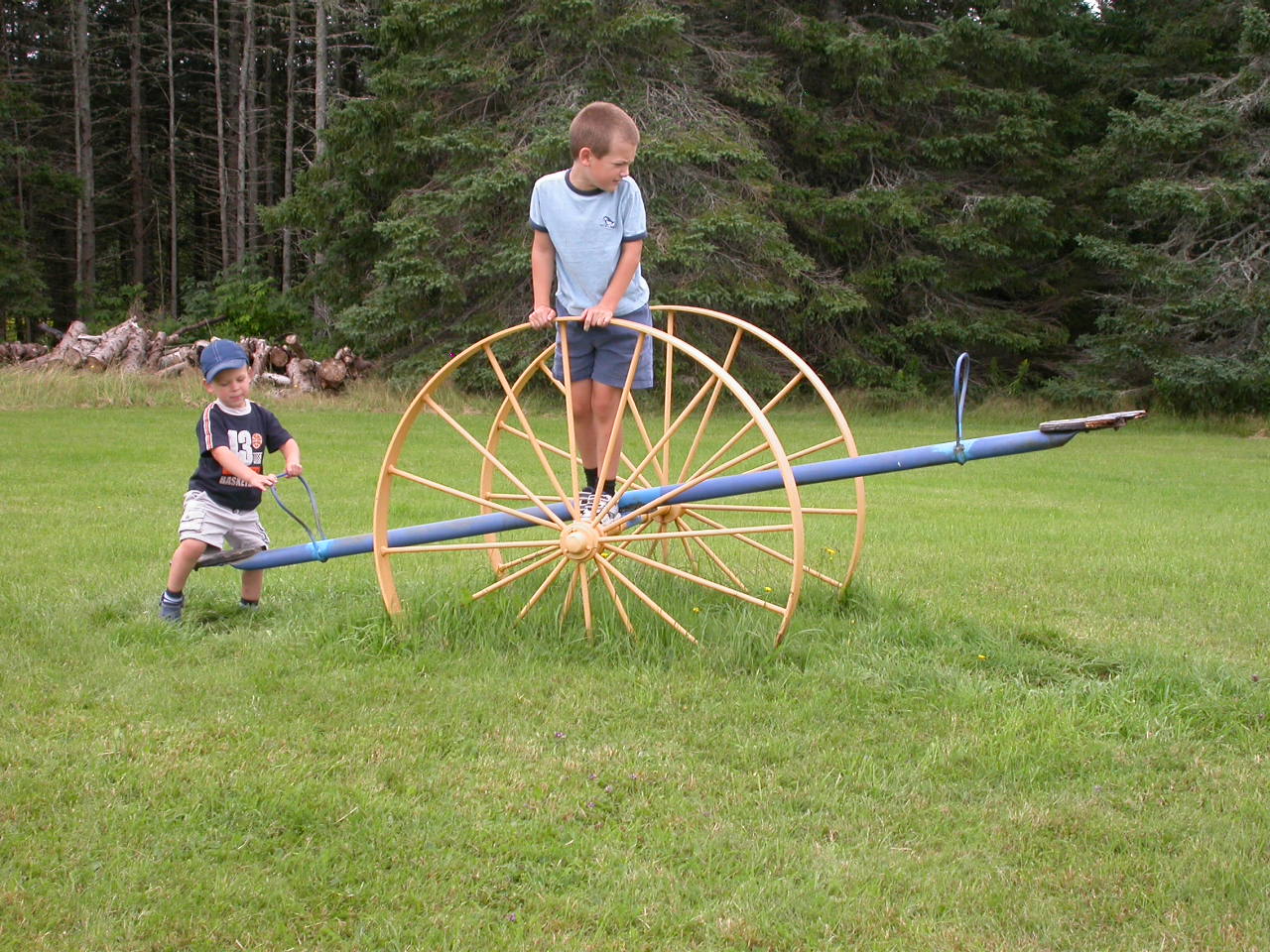 How do I balance my own needs with the needs of others? It’s one of the places that has caused the most tension in my life, and it showed up again in a dream last week.
In the dream, I was walking back toward my apartment (calmly, I thought) when a friendly-looking policeman asked me if anything was wrong. I was surprised he asked, but I answered that I was heading back to my place because I had heard that there was a fire, or a burglar, and I was going to check it out.
“Why don’t you let me do that for you?” he offered.
I unlocked the back door and let him into the stairwell, following behind him. As we began to ascend, I almost ran into a man squatting against the wall of the stairwell as though trying to avoid attention. His unshaven face matched the scruffiness of his clothes. But it was the sneer on his face that bothered me. What was he doing camping out in the stairwell of our secure building? I asked him to leave, and he began to shout unprintable words at me, making sure I knew what a horrible, selfish person I was. Despite the risk to my home, I had felt very little emotion until this point in the dream. But here guilt surfaced, and shame, in tension with the persistent sense (now confirmed by the profanities being hurled at me) that this person was trouble and I was right to ask him to leave. But this homeless man had needs too—big ones. What right did I have to put my own first? The tension paralyzed me.
Returning again to the dream in my awake state, my paralysis eventually gave way to a reminder that a First Responder was with me. And that he had offered to help. And that the stairwell wasn’t a great home for this man. And that probably the First Responder had resources to offer this man that I didn’t. Even realizing all that, and even in my awake and supposedly rational state, I struggled to trust the policeman’s word that he would take care of the man and find him a better place to live. “Will you really?” I asked. “You’re not just saying that?”
“Carolyn Joy,” I sensed God say to me later, “’Let Me be God’ means that you are not solely responsible to meet the needs of everyone around you. You can do what I ask you to and leave the rest with me, knowing that I will do my job well.”
Slowly I began to see: The question is not whose needs matter most (which is what I seem to think when I feel guilty and selfish about saying no); it’s whether I’m the right person to meet this particular need at this particular time. Am I able? Willing? Called?
Take up your cross and follow Me. Not take up the cross of everyone within your reach. Take up the one I give you to carry. And follow Me, not your own overblown sense of responsibility.
I watch Jesus heal a lot of people—and leave others unhealed as he goes off to be alone with his Father.
I see him feed crowds—and sit on a well, resting, while his disciples go in search of lunch for them all.
I see him walk on water and calm storms—and sleep in the back of a boat while his disciples  fight their way through the worst storm of their lives feeling like Jesus doesn’t care.
Even Jesus was called to meet some needs and not others. Even he learned to trust his Father with the rest.
Sometimes balancing needs means getting off the teeter-totter and kneeling down. 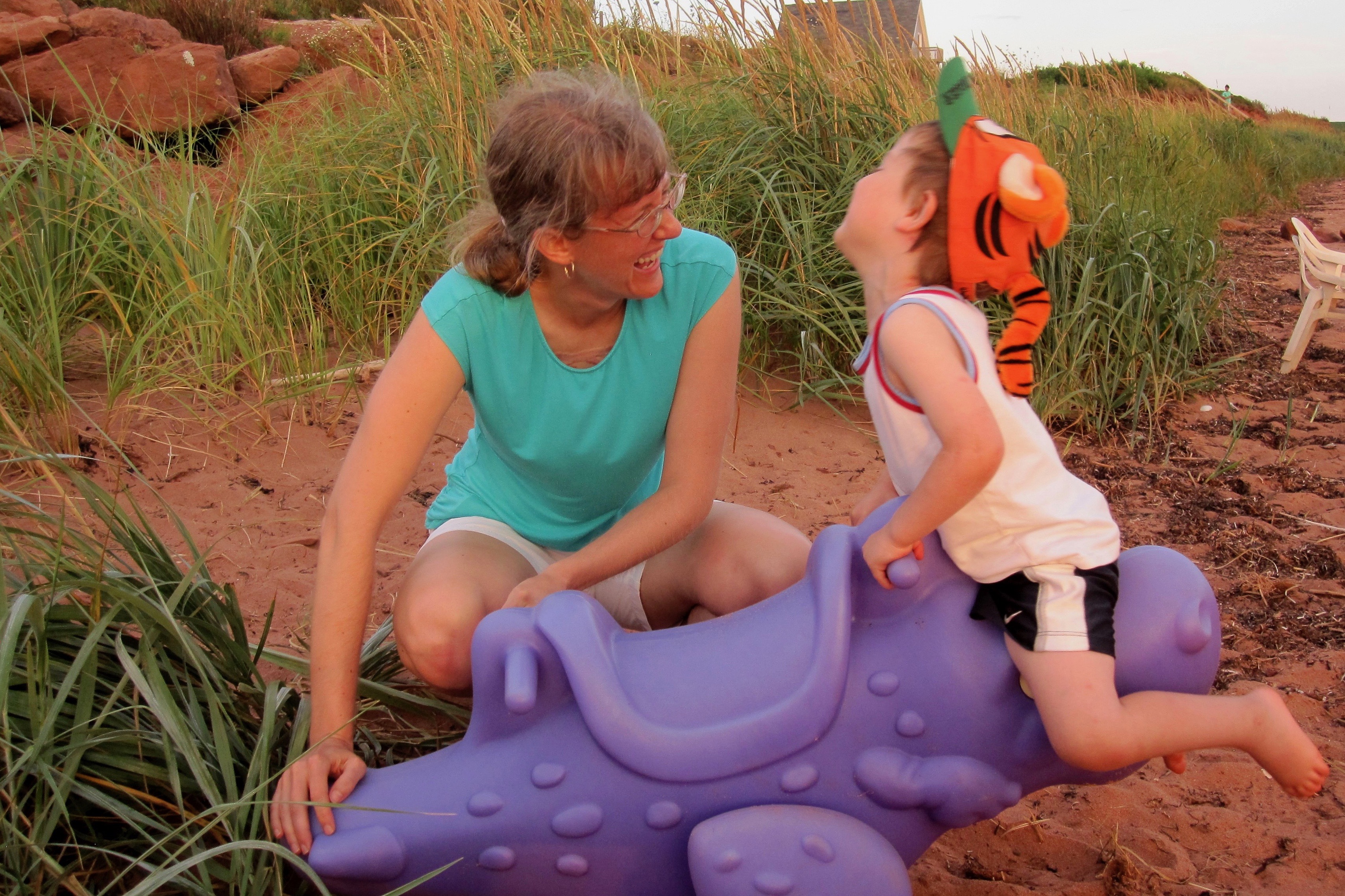 I’d taken the dream to my counsellor, and as I walked home in the crisp fall air I heard a friendly voice, “Hey, it’s Carolyn!” I turned and saw two men with bulging bags of recycling slung over their shoulders. Their faces boasted several days’ growth, but they looked well and happy. The one who had called out saw me trying to place him and smiled, “Under the bridge. They’ve found us a place inside now.” I hadn’t dreamed he would remember my name. Sure, I’d stopped to chat when they lived under the bridge, and I’d taken them home-cooked meals a few times. And once I’d asked if I could bring enough for myself too and sit and eat with them. It hadn’t seemed like much. I hadn’t offered a bed, hadn’t found them a home. But it had been enough. The One who had promised I could do my bit and trust him with the rest had kept his promise, and had stepped out of my dream into my waking life to tell me so.

Rest When You Feel Weary and Small