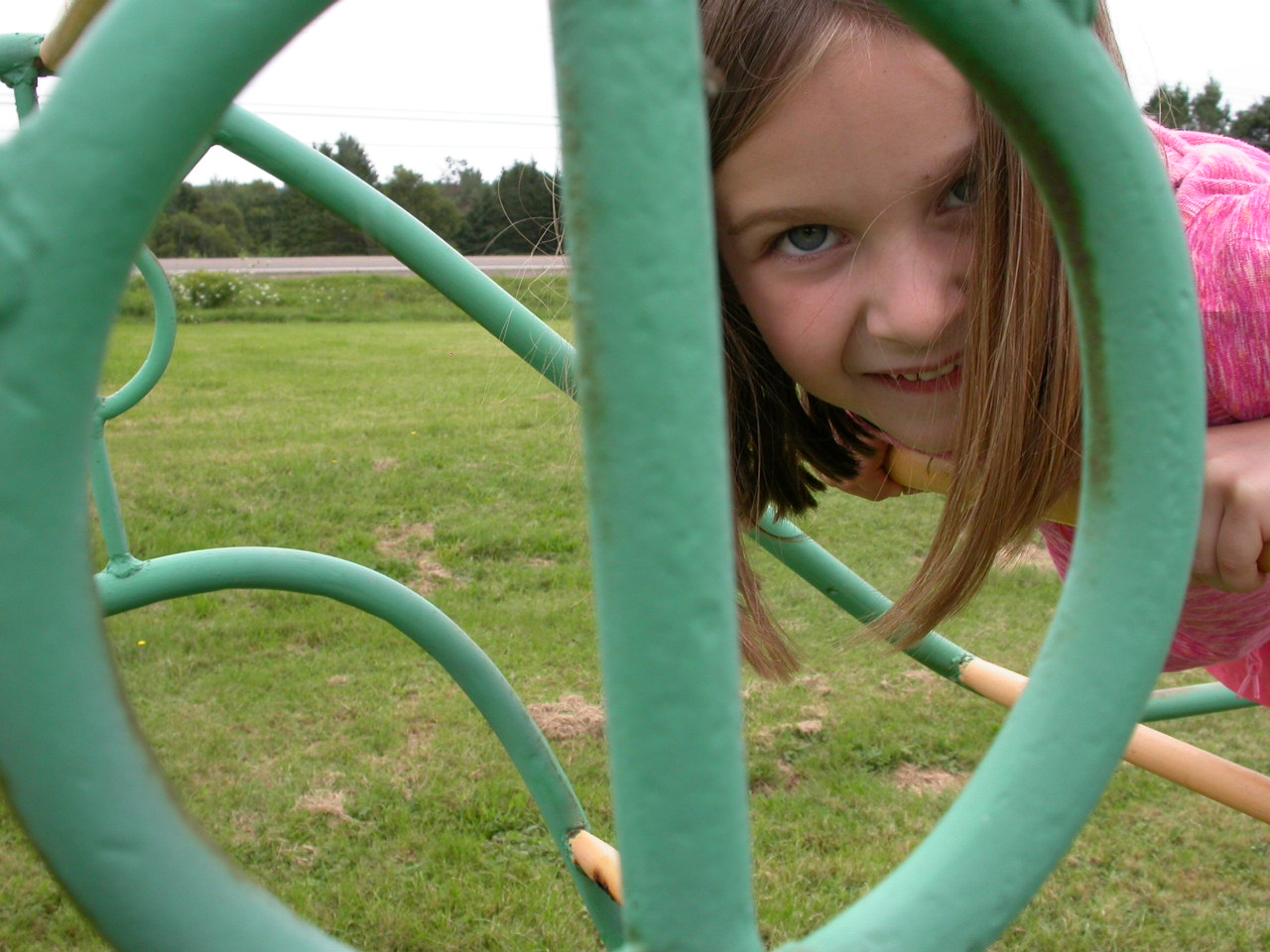 In the daily details of my humanness, it’s easy to feel like the biggest implication of my creatureliness is limitation. But that’s only skirting the edges of reality. At its core, what does it mean to be human?

I watch Jesus walk among pressing crowds, weep in a lonely garden, sleep through a raging storm. He knew pain of all sorts, grief, early death. But if we had asked Jesus the biggest implication of his creatureliness, I think he would have pointed not to his limitation and emptiness, but to the nature of his fullness. The emptiness made the fullness possible, the limits bounding the place where the fullness chose to dwell.

“Don’t you believe that I am in the Father and that the Father is in me?  The words I say to you are not just my own. Rather it is the Father, living in me, who is doing his work.” (John 14:10)

He didn’t hesitate to make similar statements of us:

“Anyone who has faith in me will do what I have been doing. He will do even greater things than these, because I am going to the Father.” (John 14:12)

At the core of being a human creature lies this truth: We are made to house God, God’s own life lived in our bodies.

Gerard Manley Hopkins would agree. In the first half of his poem, As Kingfishers catch fire, dragonflies draw flame, he describes how all of creation does the same single thing: expresses that essence that dwells inside it. But unlike the rest of creation, which displays its nature faithfully in what it does, humans can choose whether or not to live according to our created purpose. Since the essence of being human is being home to God in the world, we only become fully ourselves when we receive the grace that allows Christ to breathe and love and play in all our words and actions. Then a person can begin to

Lovely in limbs, and lovely in eyes not his

To the Father through the features of men’s faces.”

A human life fully lived consists in this one thing: opening ourselves for Christ to “play” in and through us, expressing His own beauty through us for His Father’s delight.

We do not need to fear losing our identity by letting Christ play in us. Like a master musician, his playing brings out the unique tone and personality of each instrument: one bright, one deep, one playful. We enter a dual miracle of grace, first that Christ comes to live His own life in us at all, and, second, that in so doing, He does not decrease our uniqueness but makes us more fully ourselves than we could ever be on our own. Such love this is that asks us to offer our bodies as a sacrifice to him not to annihilate or replace or diminish us, but to make us our most complete and beautiful selves!

“The central verb [in Hopkin’s poem], ‘play,’ catches the exuberance and freedom that mark life when it is lived beyond necessity, beyond mere survival. ‘Play’ also suggests words and sounds and actions that are ‘played’ for another, intentional and meaningful renderings of beauty or truth or goodness. Hopkins incorporates this sense of play with God as the ultimate ‘other’ (‘to the Father’) – which is to say that all life is, or can be, worship.” (Eugene Peterson, Christ Plays in Ten Thousand Places: a conversation in spiritual theology, p.3)

How would your life change if you believed that your only call (your only responsibility, the only true expression of your humanness) was to open yourself for Christ to “play” in you for the delight of the Father who loves you?

Might I whisper once more? If we’re made to be filled with God’s life, the only rational way to live is to give ourselves fully to Him. Will you join us in discovering who this One is who asks us to give ourselves to Him? Download your free copy of Rational Worship: Offering ourselves to the God of mercy here.

When you don’t have much to offer

Why I need Lent