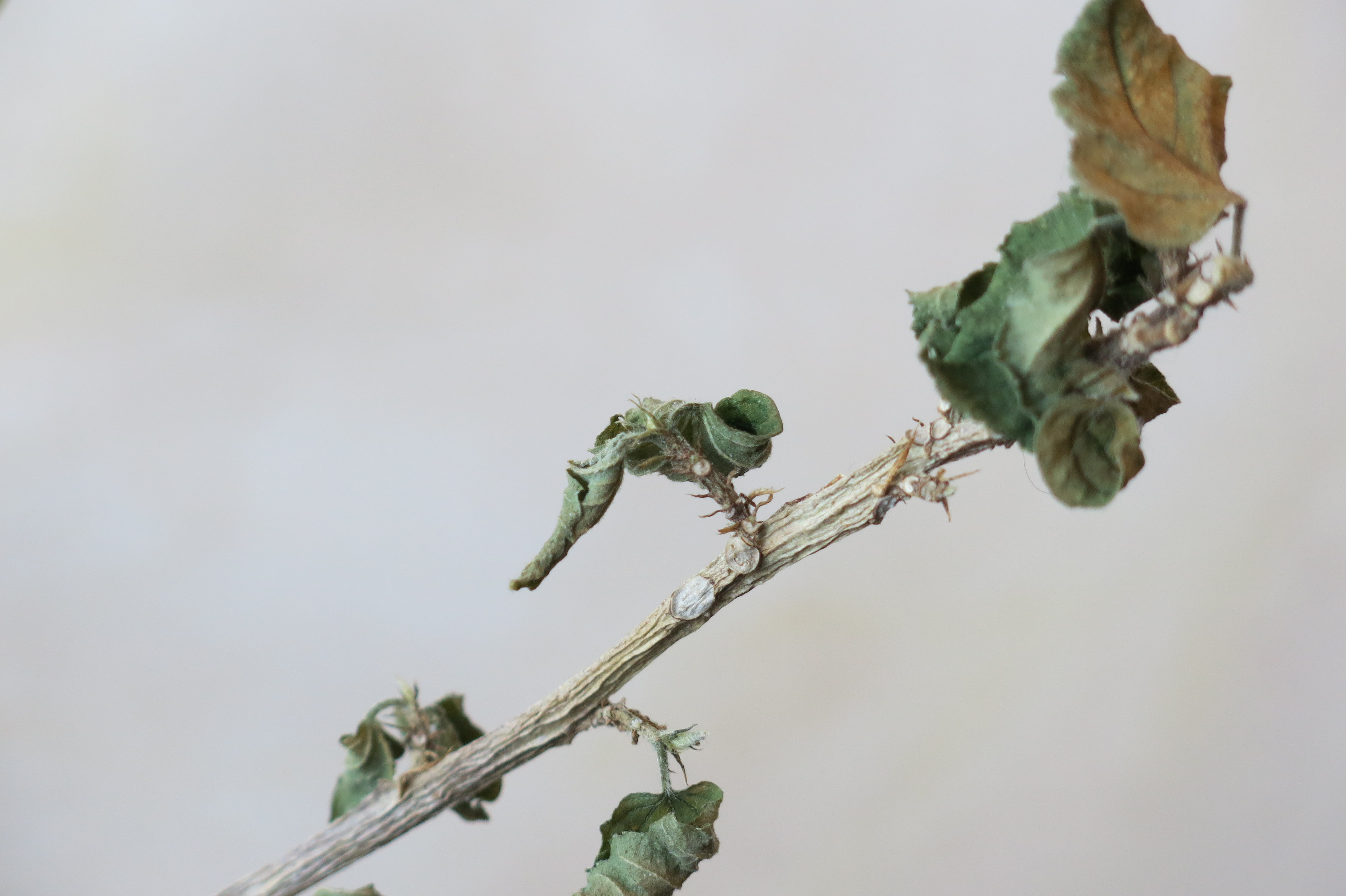 I’d just about given up and trashed the lanky, dried-up thing. Despite my best efforts it had shriveled almost beyond recognition. When do you say “enough”? What do you do with the things in your life that seem ugly and lifeless and dry?

The pastor speaks of the first Palm Sunday and how until then Jesus had been holding back, keeping things quiet, telling those who guessed his identity not to go public with it. It wasn’t time yet. And then, in a carefully orchestrated drama, he rode into the city on a donkey, declaring Himself their king come to bring peace. No more holding back. The time had come, has come – Palm Sunday AD 33 and Palm Sunday 2014 – for Jesus to be openly declared, in action as well as in word, King.

A few days later He was in the garden and He wasn’t holding back there either, pouring out His pain to His Father. And then death and the three days’ wait and new life for Him and us together. Nothing of Himself held back.

No more holding back. It reminds me of those moments before a baby is born. The baby descends to a certain point and the mother almost involuntarily begins to push. The pain may be intense—but it’s easier now to push into it than to hold back.

And the head gets lower and the burning intensifies and sometimes the mother holds back again, crying out in pain and fear. But by then the head is so low that the only way out is through the pain. And that most intense burning comes just before life slides out in all the slippery, wailing beauty of newness.

And yes, there were moments after she challenged me to write the book still more vulnerably autobiographically that I thought “I can’t.” And yes, there were hours between rewriting the chapters and sending them to her that I held back, grateful for Denise Levertov’s lines giving voice to my struggle and holding it in the context of His:

“. . .The burden of humanness (I begin to see) exacted from Him

that He taste also the humiliation of dread,

cold sweat of wanting to let the whole thing go,

like anyone who has taken a step too far

But right now I can hardly wait to finish my term paper so I can get back to working on the book—because He is meeting me there. And more than anything else in the world, I want Him. All of Him. And I want Him to have all of me.

And I’m so grateful she’s calling me out of hiding and so thankful he’s encouraging us not to hold back because there’s this amazing thing happening as I give Him all of me. Not just the bits I think He might want to use, but all of me. All of my story.

The places I most want to hide, throw out, hold back are the exact places He’s birthing beauty. 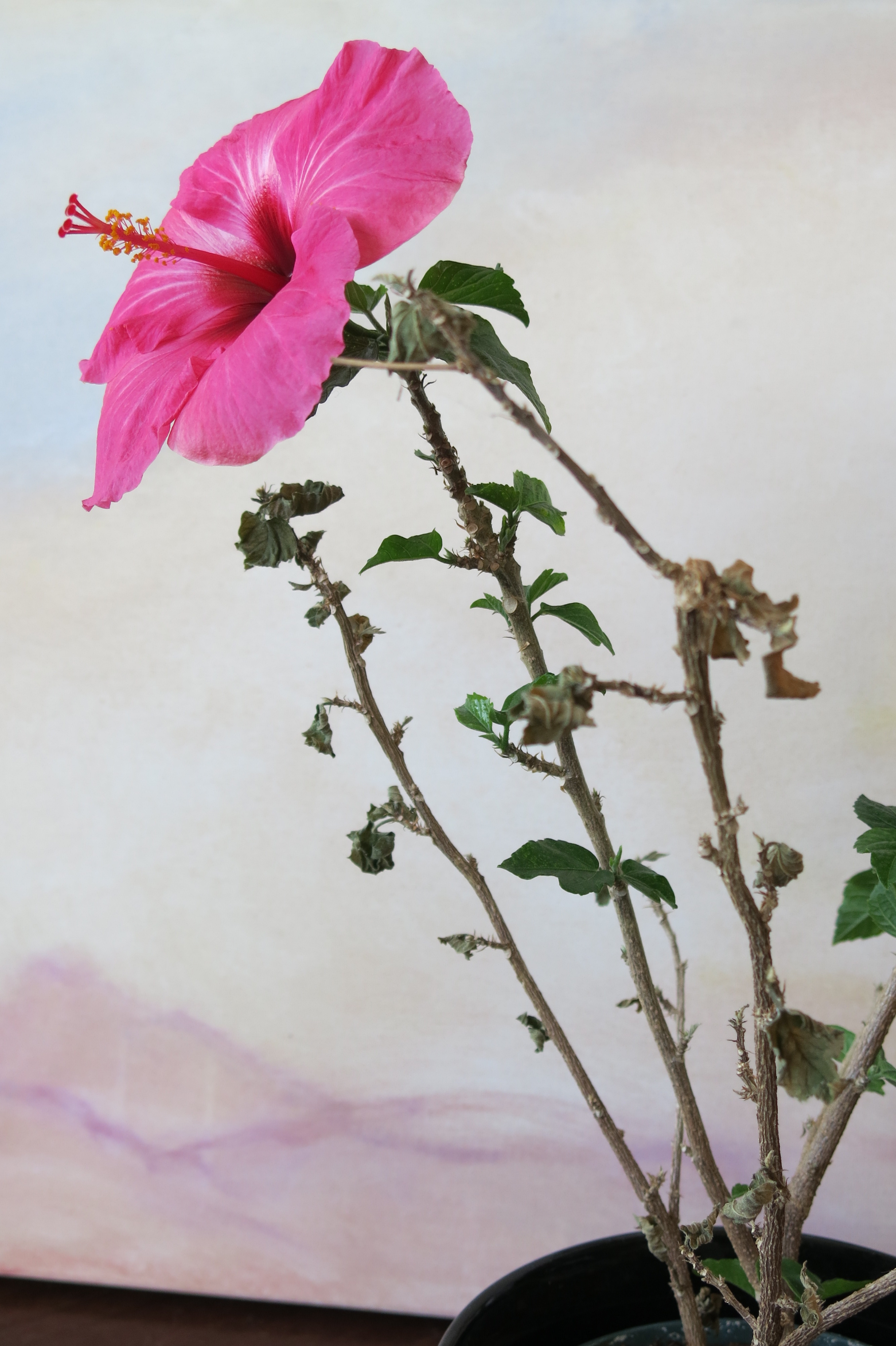 Turns out that nothing’s ever over ‘til it’s dead and buried.

And then it’s just beginning. 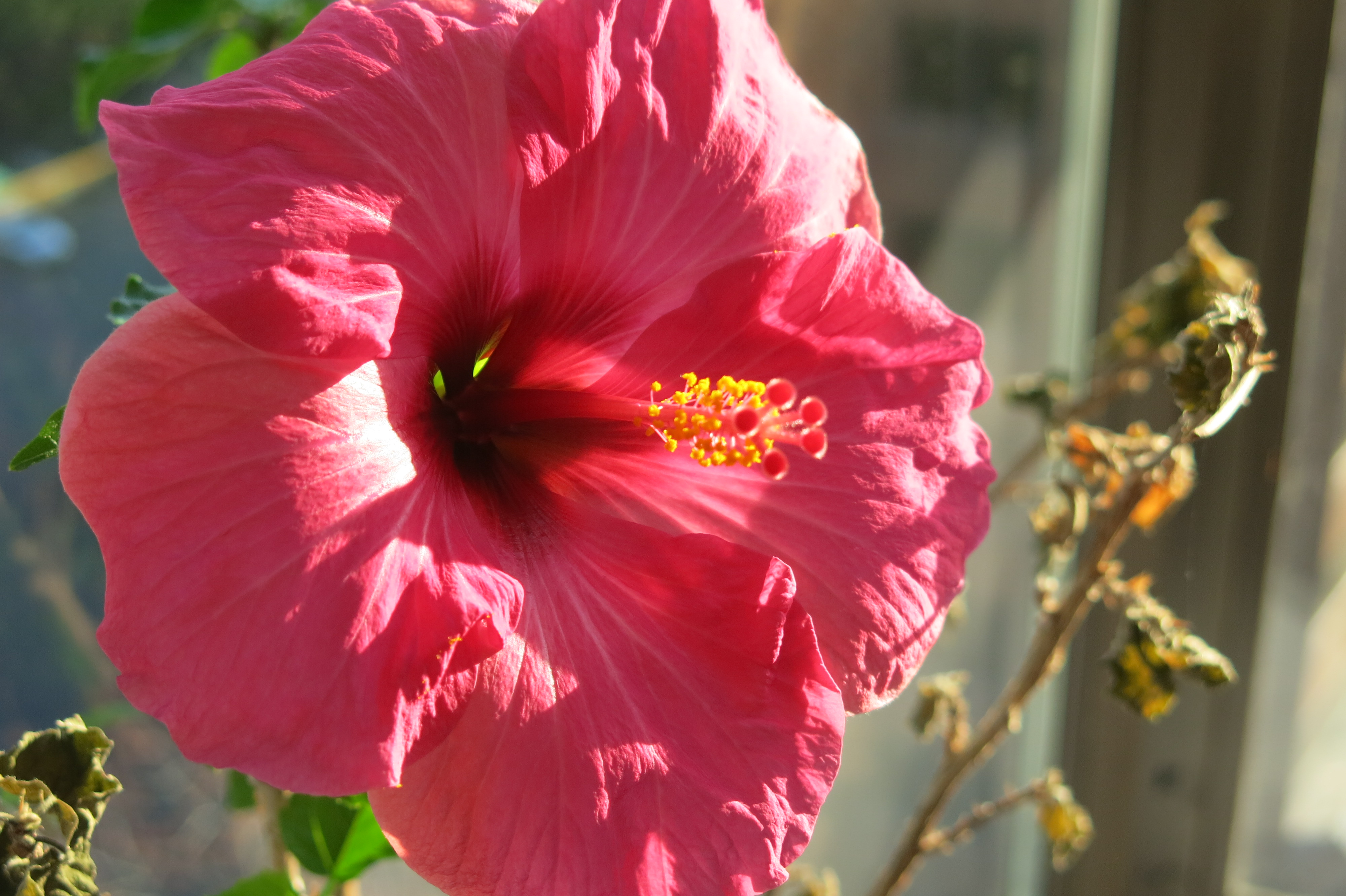 And the song came up in my playlist as I worked out this morning: “I have decided to follow Jesus. No turning back, no turning back.” Yes. And no holding back either.

When you feel ordinary