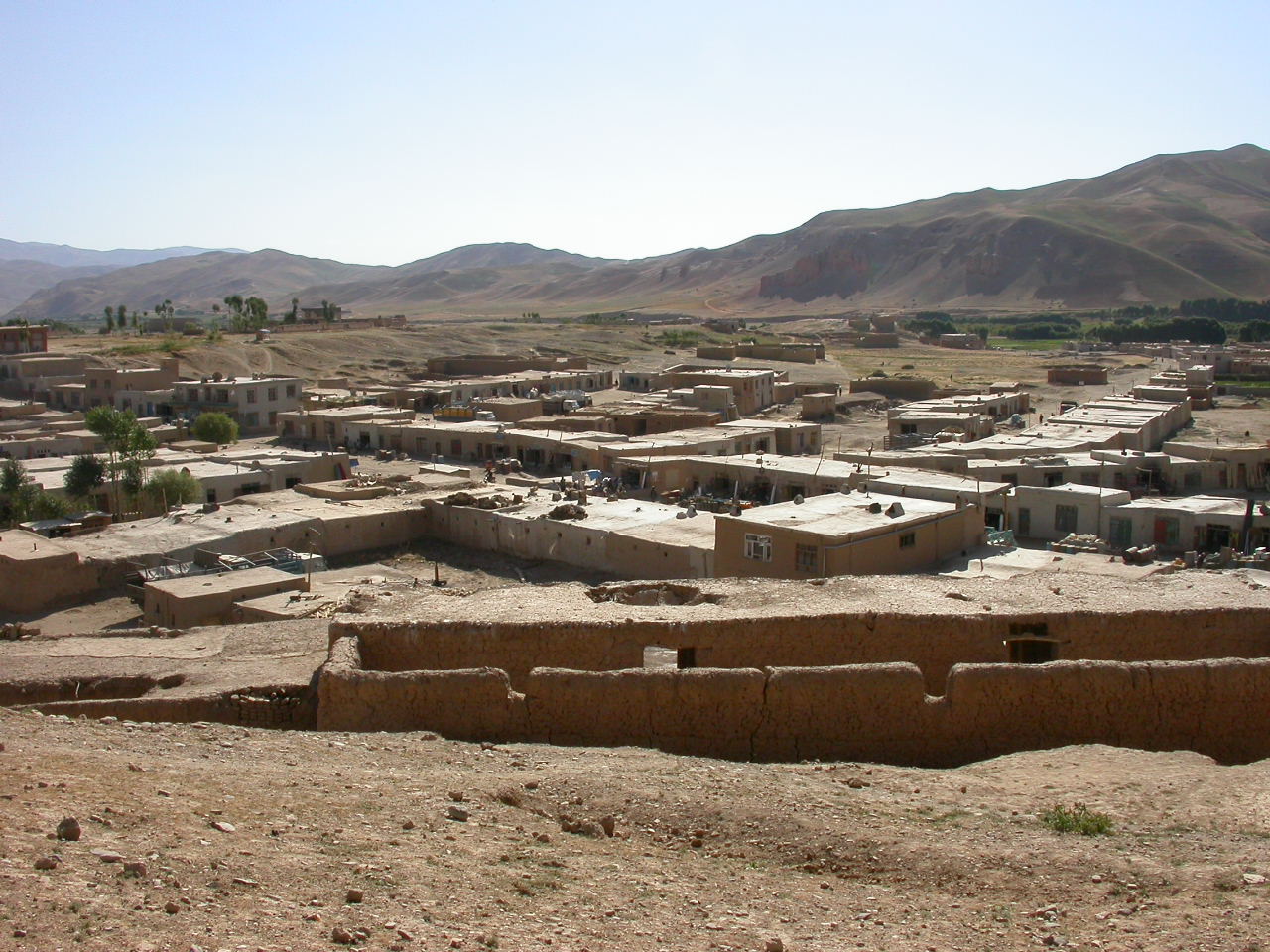 I almost laugh out loud as I watch God’s little joke unfold.
I’m reading in 2 Kings 6 of Elisha’s calmness when he rises in the morning and discovers the city where he is staying surrounded by enemy troops.
His servant panics. “Oh no, my lord! What are we going to do?”
Elisha responds, “Don’t worry. There are way more on our side than on theirs.” Then he prays, “Open his eyes, LORD, so he can see.”
And here I’m intrigued. The hills around the city are filled with horses and chariots of fire. They are present, sent, attentive and protective. And yet they just stand their ground, up in the surrounding hills, and the one to act, calmed and empowered by the knowledge of their presence, is Elisha. The fiery horses don’t decimate the enemy troops. They don’t show themselves and make the enemy die of fright or run for their lives. They quietly encourage faith in those who see.
It seems that God’s kingdom power, made visible in those fiery horses, so vastly outweighs the power of the human armies that God decides to play a little joke while he’s at it. Why not have a little gentle fun when the situation at hand is so easily managed? And Elisha, trusting God, gets to be part of the joke. Is it hard for Elisha to hold back a smile as he prays for the God who has opened the eyes of his servant to blind the eyes of his enemies? They don’t seem to notice their blindness, and Elisha, the man whom the troops are seeking to capture, calmly carries on with the joke. This small, vulnerable man—the intended captive—is graced to carry out God’s work while the armies of heaven stand by watching and witnessing (and marvelling at?) this grace.
“Oh, no, this isn’t the right road, and this isn’t the right city,” Elisha says to the troops. “Follow me and I will lead you to the man you’re looking for.” How absolutely true. It wasn’t the right road or the right city for what God was doing, and with every step Elisha was leading them to the man they were looking for, the man who was walking just a few steps ahead of them and whose identity would be revealed when they arrived.
They reach their destination and the would-be captors find themselves captives in the city of the king of Israel.
God’s magnificently gentle, perfectly serious joke continues.
“Oh no, don’t kill them,” Elisha instructs the king. “Feed them and send them back to their master.” And so the army which comes to take Elisha captive is taken captive by that same praying, trusting man, and is set free after being honored and cared for, nourished and tended.
(And for some reason, despite the extravagant hospitality, the enemy soldiers don’t seem tempted to come back for another meal. Problem—which in God’s eyes was never much of a problem—solved.)

You set up kings and depose them,

You free your people and feed your enemies

And You do it all with such creativity and freedom,

Such lovely humor and grace.

and give us the faith to join in your perfectly serious joke.

LORD of the nations, we pray

great in faith and love and peace,

in joy and courage and generosity.

And let all whom you grace to stand and watch,

to walk and speak and lead hungry captives to the banquet

do so gently and humbly

delighting in your limitless love

and your vibrant joy

which erupts again and again in rich hospitality.

When you’re being made gift

When you're craving rest: gifts at summer's start