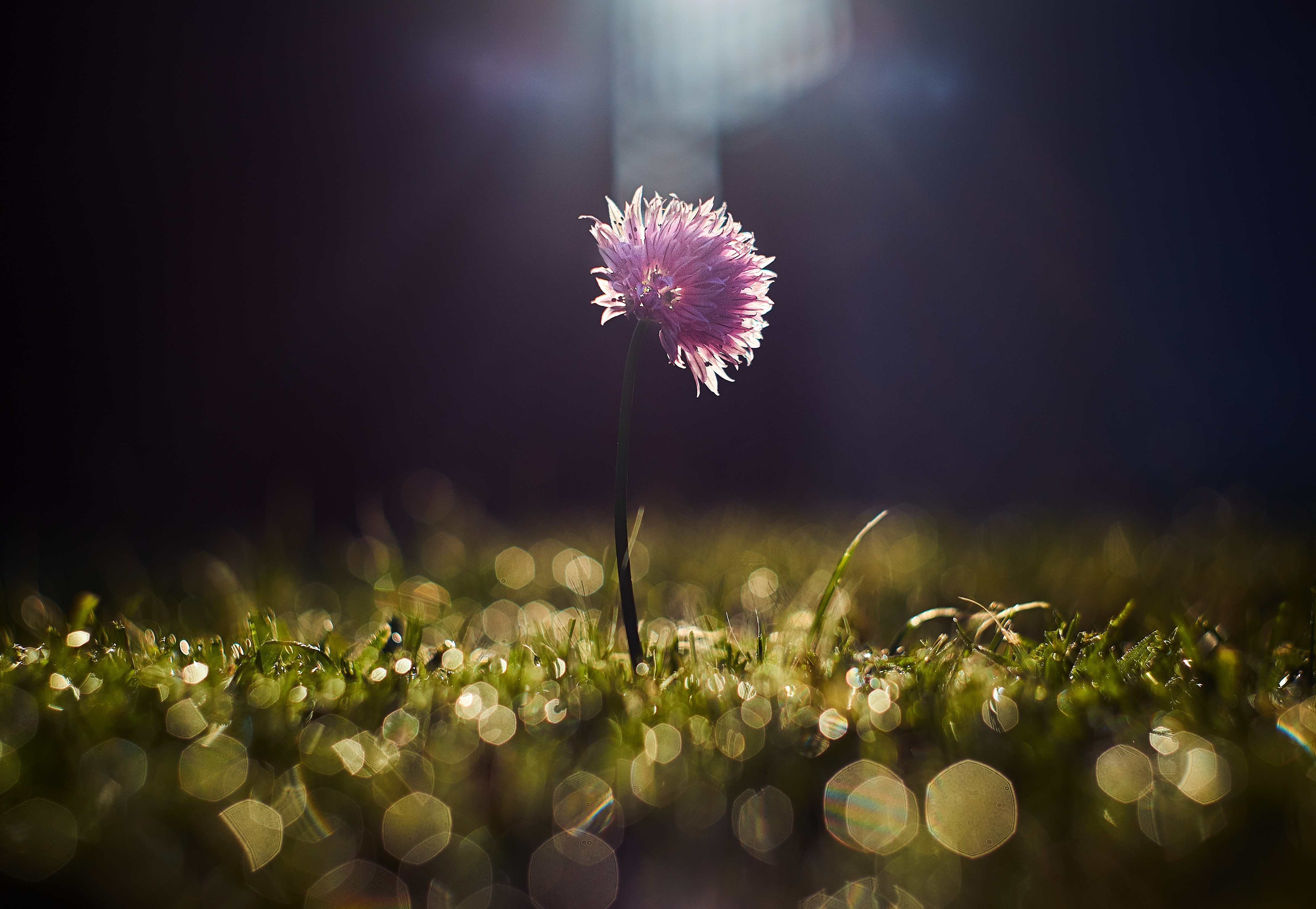 Since mid-November when my landlady told me she’d sold the condo in which I was living, I’ve been looking without success for a new place to live. A week ago I saw an apartment that seemed perfect. It was big enough but not too big. The old, tiny kitchen didn’t bother me, and I loved the living space that was separate from the bedroom. The suite was bright, the building was secure and the manager who showed me around treated me like a human being instead of the next head of cattle being herded through and inspected. And, best of all, if you drew a circle between the homes of four of my good friends, it put me right in the middle of the circle, only a few blocks away from each.
I submitted my application. None of my references was called. A follow-up email led eventually to a response that my application has been rejected. The listing remains posted. It has been hard not to feel like I was automatically rejected because my primary source of income is disability insurance. And hard not to think that if I’d still been practicing medicine, I’d likely have been a shoe-in. Except that I probably wouldn’t have been applying at all because I’d own a home rather than needing to rent one. I don’t blame the owners. I recognize in their desire for the most secure option the similar desire that lives in me.
So when I received the email, I cried out (again) to the God who defends those in need and provides for his people. I’m in that graced place where it’s easier than usual to stake all my hope on God because there’s nothing else for me to cling to. I appear to be at the mercy of others, which really means that I’m at the mercy of my kind and gracious God who holds in his hand the hearts of kings and apartment owners and building managers.
I grieved the disappointment. I lamented. And then I turned again to the truth of this fifty-day-long season of Easter in which we’re living. I need every one of these days to remember the reality of resurrection and to practice living in the hope that George Herbert and Malcolm Guite describe in my new favorite Lent devotional, saying: “From now on there is just the single, eternal day of resurrection” (p.174). Jesus has been raised, death has been conquered, and there’s no turning back. The new reality is the unshakeable, forever reality. Here in this season I practice remembering: There is always hope. God is the God of wild and crazy, ridiculous, impossible surprises. The God whose ways are higher than our ways, and his thoughts than our thoughts.
I’ll continue the alternating pattern of crying out and returning to hope; of lamenting loss and puzzling over confusion and choosing to trust the God of resurrection. Because as certainly as there is now “just the single, eternal day of resurrection,” in this world we do not yet live the full freedom of that new life. Here and now, resurrection is a taste and a certainty and a hope that holds us through the pain of all our little and big deaths. Resurrection follows each big and little death; it doesn’t prevent them. “In this world you will have trouble,” Jesus says. “But take heart. I have overcome the world” (John 16:33). And Paul explains, “We always carry around in our body the death of Jesus, so that the life of Jesus may also be revealed in our body” (2 Cor 4:10). We who are joined to Christ in his death experience the pain of our own big and little deaths on our way to living fully and forever united to him in his resurrection.  We groan and cry and lament. And then we turn and see Jesus appear to two confused and grieving disciples on the road to Emmaus, call Mary by name in the garden, and cook breakfast on the beach for his closest friends. None of them knew him at first. That didn’t keep him away. And so we can rest again in the certainty that even in the moments when we are blinded by our grief, the smallness of our faith, or the simple fact of our humanity, the risen Jesus still walks among us, quietly working resurrection surprises within us and around us and even through us.

Photo by Zoltan Tasi on Unsplash

Where joy finds you

Finding peace when life is unpredictable