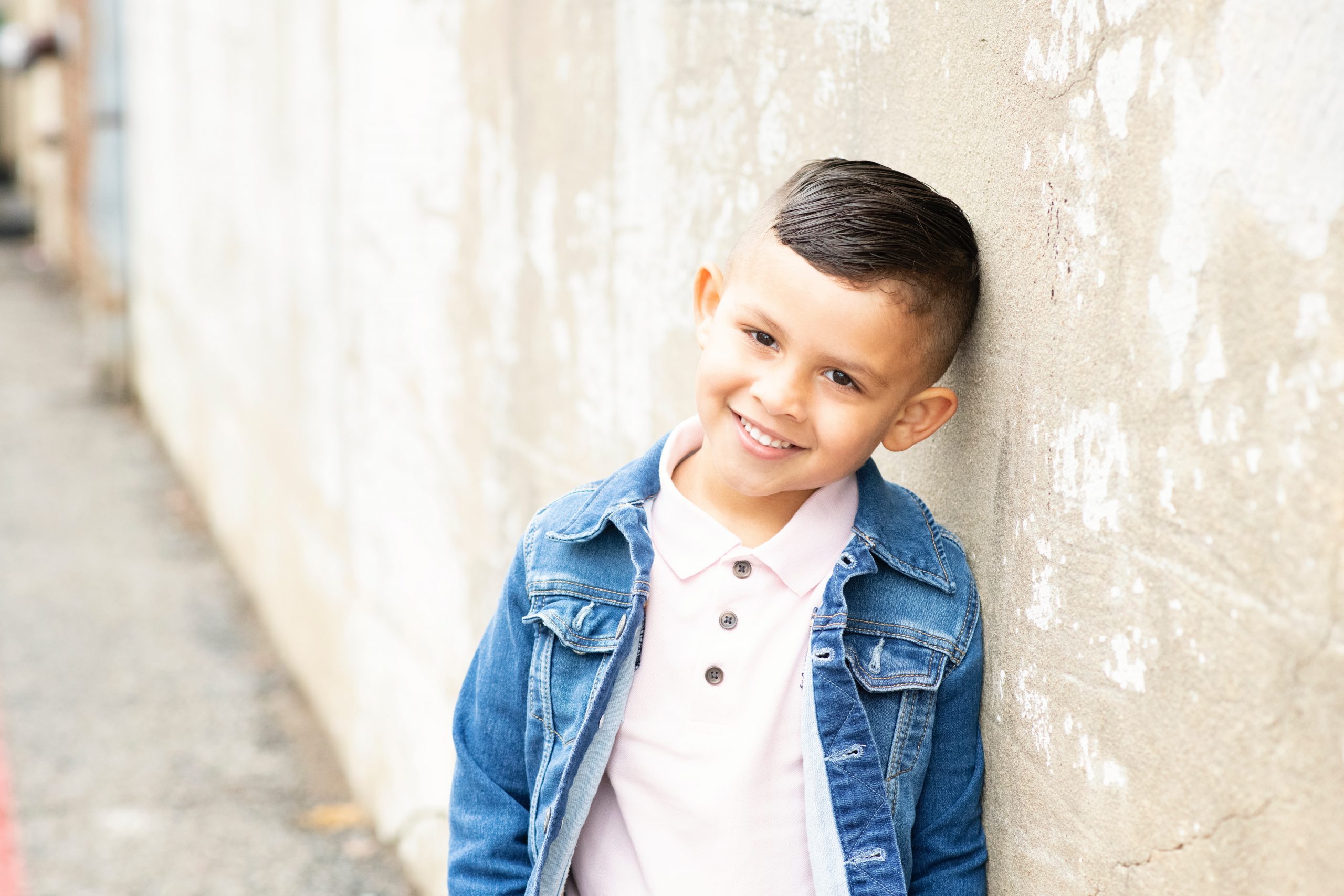 “What is the link between David’s confidence in himself and his confidence in God?” As a church we’ve been working through the story of David, and this question in the study guide a couple of weeks ago grabbed me and wouldn’t let go.

We were studying 1 Samuel 17. The young shepherd boy David has just shown up at the battlefield where two armies have been facing off for 6 weeks doing precisely nothing, the Israelite army paralyzed by the giant on the opposing team who is calling for a one-man battle—him against one person from opposing team, winner take all.

The giant, Goliath, is an intimidating character, over nine feet tall. Any Israelite warrior who stepped forward, offering to fight, risked not only his life, but also the freedom of his fellow countrymen. The stakes are high, and, facing off against a 9-foot giant, the odds seem stacked against anyone who dares to take him on.

But here comes David, the shepherd turned errand-boy, delivering his older brothers’ lunch. He’s the kid brother, the youngest of eight sons, the one forgotten when his father, Jesse, had, some time earlier, lined up his sons before the prophet Samuel. He’s the “oh, yeah, there is another one, but he’s out looking after the sheep” son.

And at the battle, when this boy David has asked around enough to get an audience with the Israelite king Saul, the king immediately tells the boy he can’t fight the giant—he’s too young and the giant has been a fighting man since his youth. Without God in the picture, King Saul was right. No matter how well-honed, David’s skills with a slingshot wouldn’t have been much of a match for a 9 foot warrior.

But God was in the picture. Right in the center of it, defending his own honor and caring for his people. And so the young teen David could say to the king, “I’ve been a shepherd, tending sheep for my father. Whenever a lion or bear came and took a lamb from the flock, I’d go after it, knock it down, and rescue the lamb. If it turned on me, I’d grab it by the throat, wring its neck, and kill it. Lion or bear, it made no difference—I killed it. And I’ll do the same to this Philistine pig who is taunting the troops of God-Alive. God, who delivered me from the teeth of the lion and the claws of the bear, will deliver me from this Philistine.” (1 Sam 17:34-37, The Message).

Insults aside, this young boy shows me a way to live that allows for personal confidence in the larger context of God’s character and action on his behalf. “I’ve killed lions and bears and God will deliver me from this Philistine too.” What is David’s secret?

“In the Bethlehem hills and meadows, tending his father’s sheep, David was immersed in the largeness and immediacy of God. . . . He had practiced the presence of God so thoroughly that God’s word, which he couldn’t literally hear, was far more real to him than the lion’s roar, which he could hear. . . . His praying and singing, his meditation and adoration had shaped an imagination in him that set each sheep and lamb, bear and lion into something large and vast and robust: God” (p. 40).

All this helps me understand something that one of our teachers said to us in our spiritual direction training: “There are two sides of this coin. You are enough. And you are never enough.” I’ve wrestled with that first statement, “You are enough.” I know my desperate need for Jesus far too well to believe that I will ever be enough on my own. More, we’re not meant to be enough. We are created to be in union with the living God, his strength and grace and sufficiency more than enough for the places we are not enough.

But David is helping me understand our course facilitator’s words this way, words which apply to all of us involved in God’s sacred work in the world, whether that work is mothering or teaching, nursing or writing:

“You are not enough. This is first of all God’s work, for God alone is able to heal and transform. (And resting here is grace—part of Jesus’ promised light yoke.)

At the same time, you are enough in a secondary, derived, bestowed sense. Admittedly, surgical training is important if you’re planning to perform a craniotomy and David had practiced on a lion before he took on a giant, but more often that you think, you don’t need more fancy techniques or superhuman skills, a PhD or king’s breastplate or giant’s sword, just a willingness to come as you are in dependence on God, trusting that God will meet, care for, and guide both you and the one with whom you walk as together you wait on him.”

To say it another way, you are enough precisely because Jesus is enough in a much greater sense, welcoming each of us as we are, shining through our cracks, using the skills that we have to offer and filling our weakness with his strength.

The heart of the matter is always God’s faithfulness. This is where true confidence lies. God is for his people.

Photos by Garrett Jackson and Arya Beikzadeh on Unsplash.

When you wonder if you matter

When it feels impossible to forgive