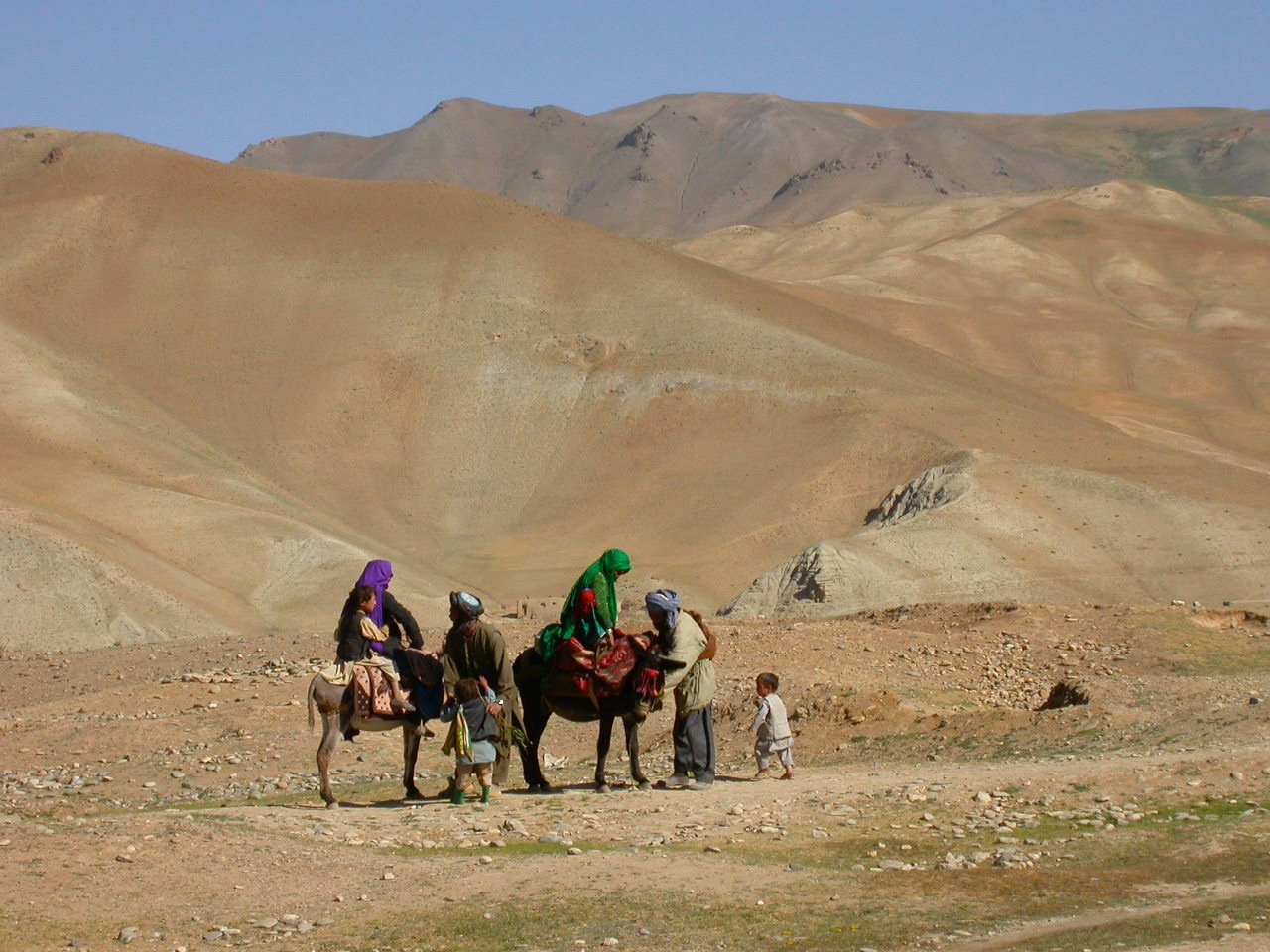 Yesterday was both Christ the King Sunday and International Children’s Day. Somehow the juxtaposition seemed appropriate. Both call me to humility, and to hope.

We enter the kingdom by becoming like little children, Jesus tells us. Not like lawyers, or warriors, or scholars. We don’t have to prove ourselves innocent (thank God!), fight our way in, or figure out how to get there ourselves. We just need to come small and trusting, needy and dependent, asking for healing and help.

The Hope in Jesus’ Humility

Next Sunday is the first Sunday of Advent, and Advent, too, is woven through with both humility and hope. The King of all steps out of his glory. The limitless one curls small in a human womb. He lives loving, he dies loving, and his Father places him in the highest place of honor, crowning him, not because of his power (though he has that), but because of his humility (Phil 2:6-11). And in his crowning—in the certainty that at the center of the universe sits One who is not only just and powerful, but gentle and humble—is our hope.

The Courage in Mary’s Humility

As I think of Advent, I think also of the humility of Mary as she accepted with grace the role given her. As Richard Foster writes in his new book, Learning Humility: A Year of Searching for a Vanishing Virtue: “Humility, I think, has a way of giving us the courage to serve” (p. 20).

Unlike Foster (and me!) who “often hesitate to serve out of a concern about what others may think about my act of service,” Mary didn’t hold back out of fear of losing her good reputation by becoming an unwed mother. She didn’t buckle under anxieties, “But I have no idea how to mother the Son of God!” nor arrogance, “I must be really great! God chose me.” She humbly took one step after another into obedience. And the first simple step was her response to the angel’s news, “I am the Lord’s servant. May it be to me as you have said” (Luke 1:38).

We don’t talk much about servants in our culture these days, and when I begin typing, “How to serve” in the Google search bar, the options it suggests for what I’m most likely to be wanting to serve are “burrata, tennis, gnocchi, someone in BC [i.e. a document for small claims court], in volleyball.” We might serve a client, but in this culture of self-promotion, humility is seldom seen as a positive character trait.

It was the same when Jesus lived.

“In the Greek and Hellenistic world “humility” (tapeinos in Greek) was far from something to be valued, or even desired. Humility was almost universally used in a pejoratives sense meaning “insignificant,” “servile,” “lowly.” . . . (p. 17)

But Jesus turned all that on its head.

He described his character with two words: gentle and humble (Matt 11:29).

He called us to follow as he himself modeled what his Father had earlier declared as good and required: “He has shown you, O mortal, what is good. And what does the Lord require of you? To act justly and to love mercy and to walk humbly with your God” (Mic 6:8).

We can’t become like Jesus without growing in humility. We can’t learn from him in other ways without humility, either, because at the root of teachability lies humility.

And humility matters, too, because “[h]umility is the foundation of all the other virtues. If you brag about your generosity, then it spoils the generosity” (p.15). And with humility comes freedom and joy (p. 27) as well as courage to serve.

There’s such good news for us here! Jesus doesn’t call us to save the world; he has done that himself. He simply calls us to come and live close to him—live in him—who is humble in heart, and let his love soften us and his compassion flow through us to those near us. (c.f. John 15:5)

The Best Way to Grow in Humility

Humility is important; that much seems clear. But how do we grow in humility? C.S. Lewis helps us here: “. . . the first step is to realize that one is proud” (p.25). Then, “[t]he best way to grow in humility is not through reflecting on our weaknesses but by remembering God’s goodness and love” (p.10).

There’s much more scattered through Foster’s book about the significance of humility and how to learn it. Even the reading and reflecting on his book has been, for me, a deep exercise in humility as I’ve watched how this humble elder ponders and prays and offers his reflections to us.

I have far to grow. But there’s hope for me in the reminder that the One who is living in me, shaping me, teaching me, is himself humble and gentle. Like any transformation, there are ways we can, and need to, get in step with the Spirit. And there’s much of this work that only God can do, And so we ask him to do in us what only he can do.

So join me, will you, as we begin Advent in a few days? Let’s soak together in the wonder of our humble King who made himself small out of love for us. Let’s say with Mary, “I am the Lord’s servant. May it be to me as you have said.” And let’s rest in the grace that we don’t have to earn our way into God’s good graces, but simply come as small and beloved children.

P.S. If you want to soak more in Jesus’ gentle humility and the hope that comes in Advent, here are links to a couple of other books I highly recommend as well as the link, again, for Richard Foster’s Learning Humility.

Making Room in Advent, Bette Dickinson (Here’s a review I wrote of her book, and a blog post)

Gentle and Lowly, Dane Ortlund (Here’s a blog post I wrote on that book as well.)

Learning Humility: A Year of Searching for a Vanishing Virtue, Richard Foster

When You Want to Glimpse the Glory in Your Story

When you struggle to trust