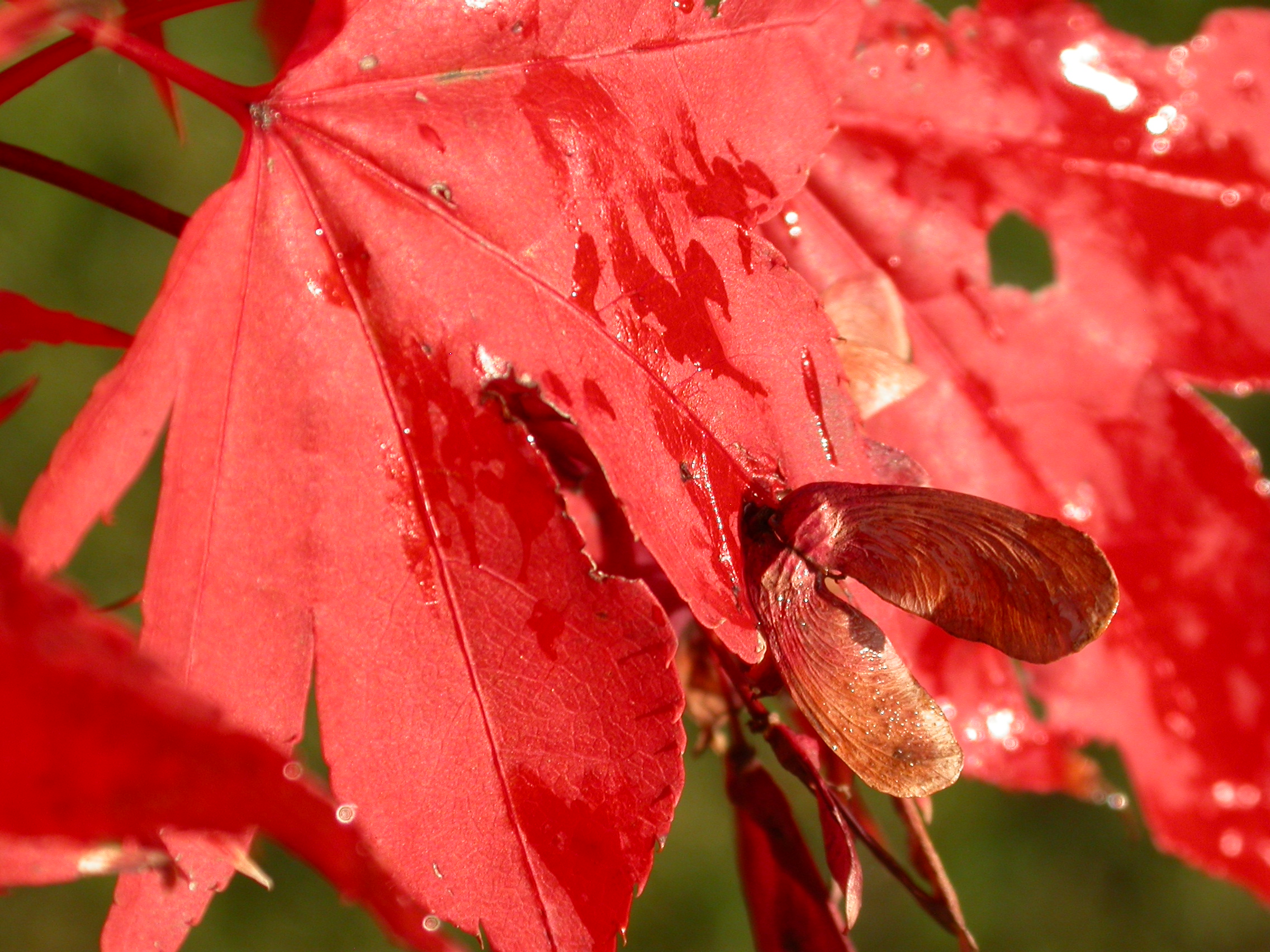 “What would you like people to say about you at your retirement party?” The question is designed to help us think about our life vision, about what really matters to us in terms of godly character, relationships, and legacy.

I have several answers. I’ll share just this one. I’d like people to see that I wasn’t afraid of the mess. That I understood and lived grace deeply enough that I was neither ashamed of my own mess nor afraid to be with others in theirs.

I’m learning. The mess is where God comes closest. There’s a part of me, now, that gets quietly excited when the light shines into another messy corner, wondering how God will transform this one. All of my favorite people – the ones whose presence feels like a grace-filled nook in which I can curl up and rest – are art that God has hand-designed as He has touched the pain-filled corners of their lives.

And when I slip back and fear the mess? It’s usually because I’ve started listening again to the rules I still carry in my head. The ones that make me race around, busy, trying to prove my worth. The ones that demand that I measure up and call me a failure if I don’t.

God’s in that mess, too, that mass of rules that purport to create order but instead wind themselves into a web around my legs and leave me tripped in a helpless tangle. He’s there, reminding me that He has cut the ropes and that now, “neither our most conscientious religion nor disregard of religion amounts to anything. What matters is something far more interior: faith expressed in love.” (Gal 5:6 The Message) Or, as the NIV says, “The only thing that counts is faith expressing itself in love.”

The only thing that counts . . . is trusting that because of Christ, God accepts me as though I’ve kept all the rules perfectly. What I see as mess, He sees as space for grace, place to love most deeply.

Want to soak a little longer in the love that welcomes us in the middle of our messy breaking and keeping of rules? Check out these two talks on the story of the prodigal sons, explored in the culture in which they were originally told. Guaranteed to help you marvel at the magnitude of this love.

When God walks the paths of your life

When You Need Hope in Life’s Process