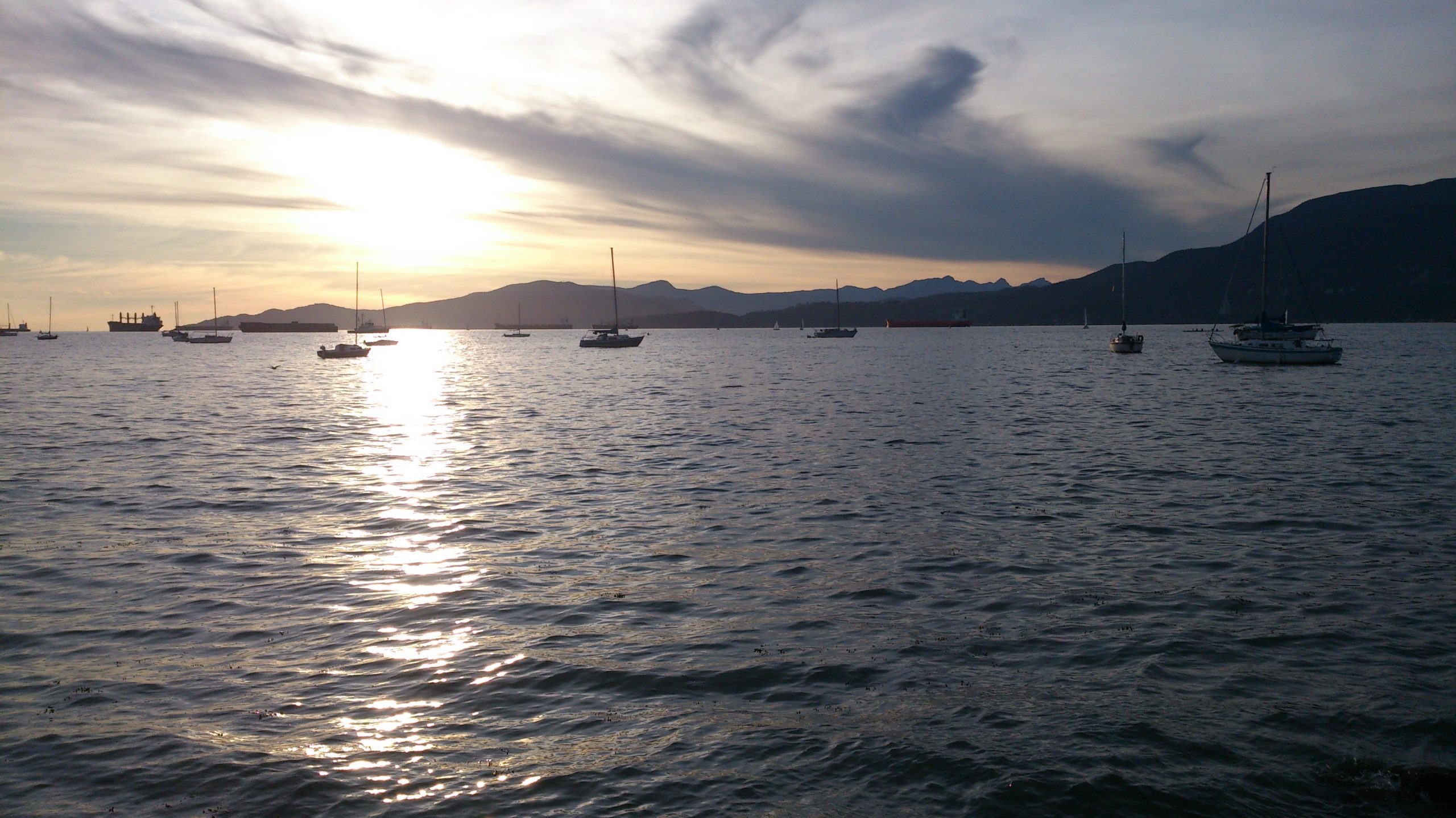 The smoky haze that has been lying low over our city is gone today, and as I bike I can once again see mountains stretching toward the sky. My heart stretches with them, celebrating the God who is both far above us and within us, seated on the throne and yet stooping low to be with us in our frailty.

I’m glad to be able to see again—mountains, and a truth I need to remember. Life has a way of bringing us up against our own limitations. This is good. (I’ll tell you why in a minute.) But it’s definitely not comfortable. And in the discomfort sometimes the truth seems clouded.

Maybe coming up against our limitations has been part of the challenge for many of us in this season of Covid. Yes, there has been the disappointment of missed graduations and funerals and weddings, the loneliness, the shock of thousands upon thousands of lives lost. None of those are insignificant.

But we have also been brought face to face with the undeniably reality that, as hard as we try, we are not in control. The world has been brought to a halt by a virus 400 times smaller than anything we can see with the naked eye. (Apparently size has little to do with the power to change the world!)

Recently I found myself back in the story of Gideon, empathizing with his sense of smallness in the face of surrounding enemies. I always find myself marvelling at God’s address to fearful Gideon as he’s tucked away in a winepress, trying to get on with his work of threshing wheat without attracting the attention of the enemy:

Gideon, puzzled: “Umm, Lord, I think you might be talking to the wrong man. How can I save Israel? My clan is the weakest in Manasseh, and I am the least in my family” (v. 15, paraphrased).

God: “I will be with you, and you will strike down all the Midianites together” (v. 16).

When faced with God’s call, Gideon sees himself as too weak. God, however, sees things a little differently.

Too weak? Or not weak enough?

A few days have passed. Gideon has (secretly) taken initial steps of obedience, in the quiet of the night replacing altars to non-gods with an altar to the One True God. He has sacrificed his father’s second bull as an offering to the LORD. He has received sign after compassionate sign of reassurance from God. And now, preparing to step out in a bigger way, he has gathered an army to fight the Midianites.

Then God says something that must have been almost as puzzling to Gideon as God’s initial address to the Mighty Warrior who’d been in hiding. “You have too many men for me to deliver Midian into their hands.”

Umm, God? Too many? Did you forget how weak I am?

“In order that Israel may not boast against me that her own strength has saved her, anyone who trembles with fear may turn back.”

“There are still too many.”

Another sorting, and the army has shrunk to a mere 300 men looking out over not just the Midianites but also the Amalekites and “all the other eastern people [who] had settled in the valley, thick as locusts.” (17:12)

The first lesson Gideon had to learn—the one he began to learn in the winepress—was that his smallness, weakness and apparent insignificance were not a barrier to God working through him.

The second was that weakness, often, is both a prerequisite and protection.

To put it a different way, where Gideon sees himself as too weak, God sees him as not yet weak enough. Here’s why:

There seems to be something about being human, at least in my skin, that, until I can’t do something myself, I will try to. It’s when I’m aware of my own smallness that I turn to someone greater for help. Weakness shifts me from relying on my own strength to learning to lean on God’s.

When I’m seeing through the smoky haze of this world, this gift of smallness can feel hard. When I can’t think clearly or find the next word or need to lie down again, limitations can chafe.

But God isn’t a mean grinch trying to keep us down by putting us in our place.

He’s an unthinkably generous Father who is working to lift us up and put us in our true place, that place for which we were created and destined—Christ’s place, now shared with us.

God doesn’t just want to give us that small bit of strength that our human bodies can hold. He wants to give us Himself. And so instead of giving us strength, he becomes our strength. And our weakness is the door through which He enters.

Weakness, opened to God, not only becomes a doorway to living in God’s presence and relying on him to be our strength, it also helps keep us from wandering away from this place near to God’s heart. It leads us in, and holds us there.

I, for one, need this uncomfortable grace. When my limits lessen, I easily slip into carrying more myself and need to be reminded again, often through fresh awareness of one or another personal limit, that it really is only in Jesus that I can do anything at all (John 15:5).

As God made so clear to Paul in his wrestling with his own weakness, weakness (again, when opened to God) can be a form of protection, a means of grace to keep us close to God where he can himself be our strength. (2 Cor 12:7).

Last week I grieved the losses.

This week? It’s only Monday, but so far I’m celebrating the grace that keeps me close.

And my prayer has shifted from “Please give me strength” to “Please be my strength.”

When the do-list is long

When it feels impossible to forgive